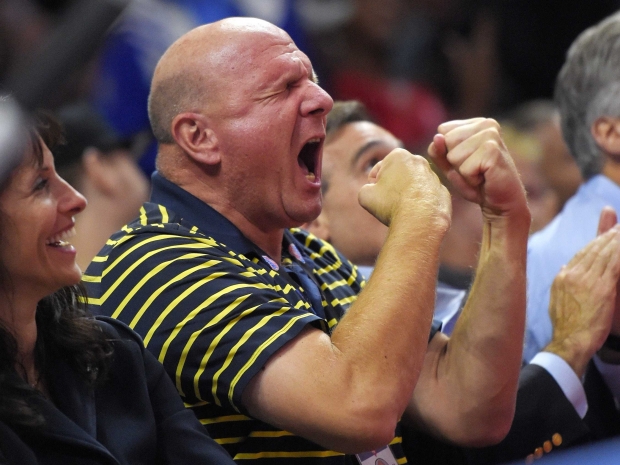 Time to move on

Software King of the World Microsoft has indicated that its turbulent love affair and then marriage to Nokia is over.

Vole said it would cut 7,800 jobs, or nearly 7 percent of its workforce, and write down about $7.6 billion related to its Nokia phone business.

It draws to an end the shy and retired Steve Ballmer's efforts to make money on smartphones. Now it is clear that the deal was a multibillion-dollar strategic blunder by Ballmer, who had envisioned it as a way to make Microsoft more competitive in the mobile market dominated by Apple, Google and Samsung.

Most of the job cuts will be in the phone hardware business, underscoring the company's shift in focus to software and cloud from hardware.

About a third of the layoffs will be in Finland, where Microsoft will shut down a product development unit.

This is the second round of job cuts since Satya Nadella took over as chief executive in February 2014. Microsoft said last July it would slash up to 18,000 jobs.

Nadella has played up Microsoft's cloud and enterprise software capabilities, but investors have been concerned that the transition to cloud was not offsetting weakening sales of Windows and Office and a bleeding phone business.

Microsoft was widely expected to write off all or part of the $7.2 billion it paid for Nokia's handset unit in 2014, a deal that left the company with a struggling business and only 3 percent of the smartphone market.

Last month we pointed out that Stephen Elop, the former top boss at Nokia was leaving Microsoft for a second time.

While Microsoft will not stop making smartphones but it would no longer focus on the growth of that business, instead emphasizing the expansion of the broad "ecosystem" of products, including mobile phones that run its Windows software. Yeah we can't work out what that means either.

Nadella has increased the development of apps and services for Google's Android and Apple's iOS devices, many of which have been popular with the public.

Rate this item
(5 votes)
Tagged under
More in this category: « Microsoft Xbox music renamed to Groove Foxconn goes into rehab for Apple addiction »
back to top