US running out of IP4 addresses 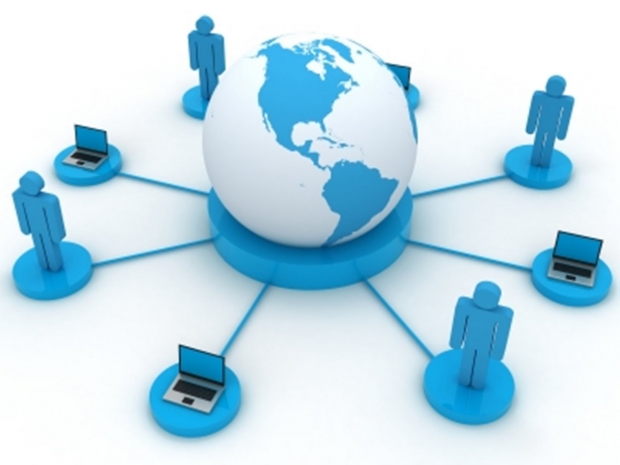 The US organisation responsible for doling out IP addresses has rejected a request because there was not enough stock of the IPv4 flavour.

The American Registry for Internet Numbers (ARIN) posted a note on its website confirming the move, although it did not say from where the request had come.

ARIN chief executive John Curran aid that ARIN activated the IPv4 Unmet Requests policy this week with the approval of an address request that was larger than the available inventory in the regional IPv4 free pool.

The move does not mean that there are no IPv4 addresses left, but that requests will have to be smaller or applicants will have to wait for blocks of address space to be returned.

Curran practically begged companies to pussy footing around and adopt IPv6 because there was shedloads of that around.

ARIN is the latest major holder of IPv4 addresses to confirm that it now has limited stock, after similar announcements by organisations in Asia in 2011, Europe in 2012 and Latin America in 2014.

The dwindling amount of IPv4 addresses means that their worth is increasing, something the UK government is hoping to make a pile of dosh flogging 17 million unused addresses that could be worth millions.

Rate this item
(0 votes)
Tagged under
More in this category: « Microsoft releases Windows 10 Build 10162 How the Tame Apple press lies »
back to top