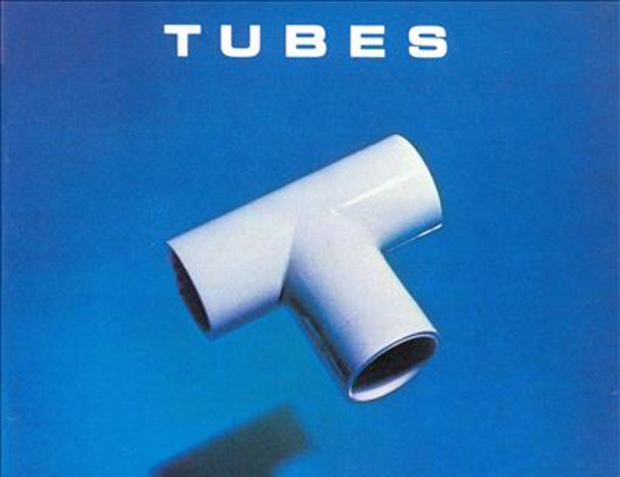 More from the Tubes

A new type of non-volatile memory based on carbon nanotubes and sports DRAM speed -- is now being produced in seven fabrication plants.

According to Computerworld  Nantero, the outfit that invented NRAM, it also has more than a dozen corporate customers lined up to begin experimenting with the memory.

Schmergel said it will likely take a couple more years before NRAM drives begin rolling off production lines and it is one of the few technologies that's moved beyond the research lab into high-volume manufacturing CMOS facilities,.

NRAM has the potential to create memory that is vastly more dense that NAND flash, which is used to make thumb drives and solid-state drives today. The densest NAND flash process today is near 15 nanometers. NRAM can reach densities of below 5 nanometers.

Over the past two years, Nantero has been able to reduce NRAM production costs 10-fold, making it compatible with complementary metal-oxide-semiconductor (CMOS), the standard used for making microprocessors and DRAM.

One big advantage NRAM has over traditional NAND flash is its resistance to heat. It can withstand up to 300 degrees Celsius. Nantero claims its memory can last thousands of years at 85 degrees Celcius and has been tested at 300 degrees Celsius for 10 years. No data was lost.

Anpther advantage is that NRAM is being built using the DDR4 specification interface, so it could sport up to 3.2 billion data transfers per second or 2,400 Mbps -- more than twice as fast as NAND flash. Natively, however, the NRAM's read/write capability is thousands of times faster than NAND flash.