Android rumoured behind next Nintendo 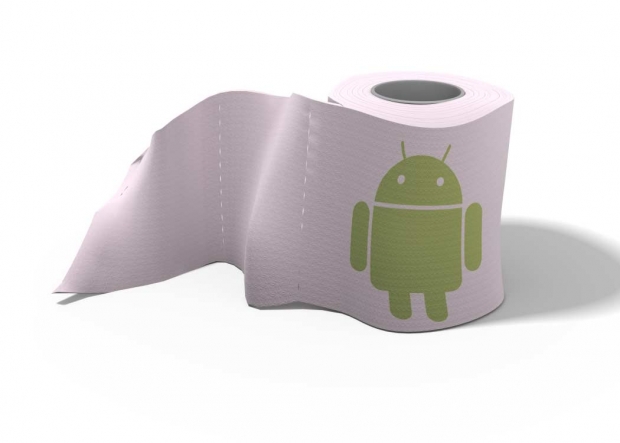 The dark satanic rumour mill has manufactured a hell on earth yarn that Nintendo's new console will not only be the first to use a name unconnected to toilets, but will be powered by Android.

For a while now, people had been wondering what the next Wii would be called, with smart money being on the Number 2. However it seems that the new console dubbed the Nintendo NX has a few suprises under the bonnet.

According to Nikkei Nintendo is planning an Android console so that game developers would be able to port their games over with relative ease.

This could also indicate that games developed for the Nintendo NX could extend to other Android-powered devices like smartphones and tablets, play nice with the console.

Games developers have been ignoring the Wii U in droves so this might actually help Nintendo get back into the race.

Android-powered consoles have appeared before but they died horribly in the market place.

Rate this item
(3 votes)
Tagged under
More in this category: « Cloud based 4K years away says Nvidia Green Apple Flagship has deadly chlorine leak »
back to top