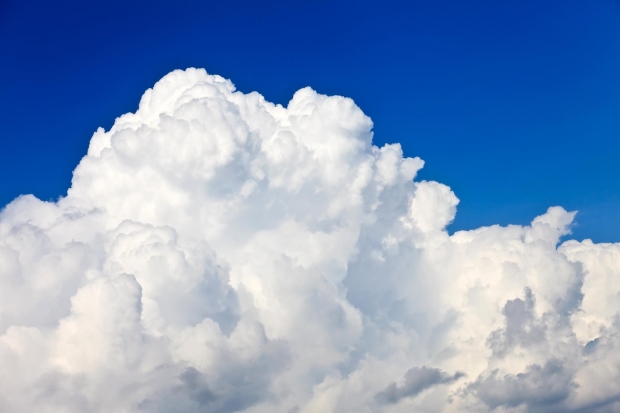 Better put it on the clouds straight away

Over the weekend the Daily Mirror warned that the Internet would soon be full up and will collapse in eight years unless someone does something pretty fast.

According to the Mirror  the demand for faster data, streaming services and more powerful computers has increased the strain on our communications infrastructure

The Mirror quotes "leading engineers, physicists and telecoms companies" warning that cables and fibre optics that carry information to people's laptops, tablets and smartphones will soon reach their limit and not be able to take any more data.

Internet firms could be forced to lay down more cables just to cope with demand - with the additional cost borne by consumers, the horrified paper said.

Apparently Aston University's Professor Andrew Ellis has co-organised a meeting at London's Royal Society later this month to try to avert the crisis but thinks that it will lead to a dramatic increase in costs - and higher bills.

"The deployment to market is about six to eight years behind the research lab - so within eight years that will be it, we can't get any more data in," he said.

"Demand is increasingly catching up. It is growing again and again, and it is harder and harder to keep ahead.

He added that transferring more data also created higher electricity demands and we will run out of energy in 15 years.

Andrew Lord, head of optical research at BT and a visiting professor at Essex University, said internet will not collapse as the boffins will come up with a solution.

Professor Lord, who will address the Royal Society meeting, said storing information in large 'server farms', rather than transferring it, would take the strain off the network.

We told the Daily Mirror that science had worked out a way of putting the internet on clouds which would mean that the UK would be perfectly safe as there were always clouds in the UK even in summer. We think the daft tablod took us seriously.

Rate this item
(1 Vote)
Tagged under
More in this category: « LG profit plunges Apple Pay being accepted in UK »
back to top