Apple continues tell anti-trust watchdog what to do 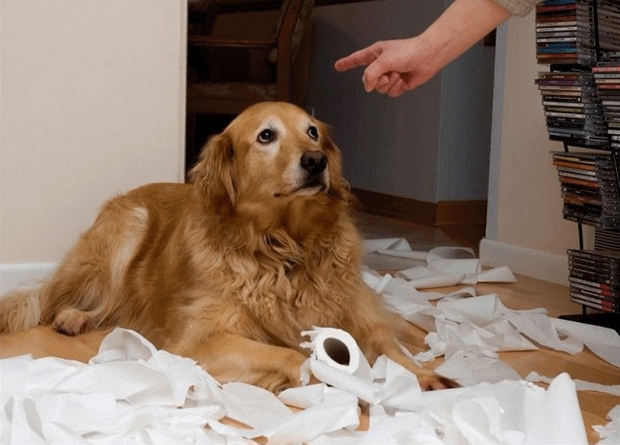 We are too perfect

Fruity cargo cult Apple has an interesting way of dealing with court appointed watch-dogs – it simply ignores them.

Apple refused to accept a court ruling that Steve Jobs organised a cartel with other publishers even after reaching an agreement with the Justice Department.

However under the court ruling Apple must submit to a watchdog's guidance to make sure that it has systems in place which prevent it from playing monopoly ever again.

Apple was furious at the court and tried to do its best to get the watchdog sent back to its kennels.Now it seems that it is just ignoring the court.

Jobs' Mob's cooperation with a court-appointed monitor has "sharply declined" as he reviews the iPad maker's antitrust compliance policies, the monitor wrote in a report to a judge.

Michael Bromwich said that Apple objected to providing information and "inappropriately" attempted to limit his activities.

Apple recently had taken a more "adversarial tone" in discussions.

"We have conducted no interviews since January, and Apple has rejected our recent requests for interviews," Bromwich wrote.

Bromwich said he had interviewed Apple's entire board and executive team, and Apple had made progress in developing a "comprehensive and effective" compliance program.

Cote ruled that Apple played a "central role" in scheming from late 2009 into early 2010 with five publishers to raise ebook prices and impede competitors such as Amazon Inc.

Apple has appealed, arguing it engaged in pro-competitive conduct when it entered an ebooks market in 2010 dominated by Amazon.

A separate appeal by Apple seeking to disqualify Bromwich was heard in March. Apple said Bromwich has been overly aggressive in seeking interviews with executives and engaging in private discussions with the Justice Department.

Rate this item
(7 votes)
Tagged under
More in this category: « Chinese chipmaker want to buy HP's datacentre ops Apple rumoured to swap Samsung for TSMC »
back to top