Assange grassed Snowden to the NSA 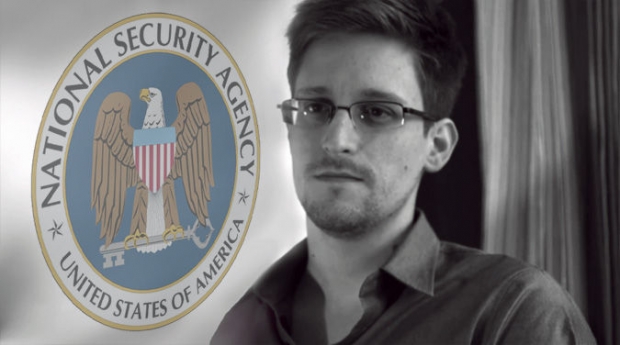 Don't look at him, Look at me

Wikileaks boss Julian Assange complicated Edward Snowden's escape from Russia by tipping off the NSA with a false rumour about the Bolivian President.

According to Telesurtv in 2013, while Snowden was trying to find asylum in South America, Assange leaked a fake story to various European nations that Bolivian president Evo Morales was smuggling Snowden out of Russia.

July 2013, the Morales' presidential plane made an emergency landing in Austria after being denied permission to fly over France and Portugal due to rumours that Snowden was with him en route to asylum in Bolivia.

Assange was pleased with his efforts, which complicated Snowden's escape out of Russia and forced him to stay. Now he has admitted that he was the one who deliberately leaked the fake information to the US government.

Assange claimed that he was behind various "special measures" had been taken to distract the attention of secret services, although it is pretty clear he was operating under his own initiative.

Bolivia has been none too pleased with this news and is now demanding that Assange apologise for putting its president's life at risk.

The Bolivian Ambassador to Russia, Maria Luisa Ramos, slammed Assange by publicly asking him whether he apologized to President Morales.

"It is possible that in this wide-ranging game that you began my president did not play a crucial role, but what you did was not important to my president, but it was to me and the citizens of our country. And I have faith that when you planned this game you took into consideration the consequences," she told Assange.

What was particularly annoying to the Bolivians was that they were trying to legally help Snowden and this stunt stopped them from doing so.

Assange admitted that the plan "was not completely honest, but considered that the final result "would have justified our actions."

We guess that he means that the world would have stopped talking about this Snowden guy and re-focus its attention on Assange.

Assange also confessed the outcome of his actions were never expected, but insisted Washington was responsible for the plane's emergency landing and not him.

Rate this item
(1 Vote)
Tagged under
More in this category: « Europe declares open season on Google Nokia to buy Alcatel-Lucent for 15.6 billion »
back to top