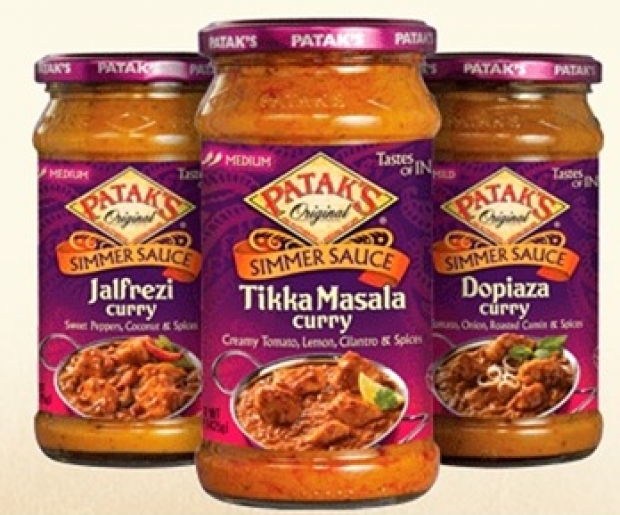 So long as it is super spicy

The Indian Government has issued orders that all new software purchase have to be Open Source.

Indian Ministry of Communications and IT has insisted that all Government offices across India to use Open Source Software.

The new Government has been pushing use of Open Source Software (OSS) in Government offices, since they have come to power. The big idea is that OSS not only promises significant reductions in the paid software costs but will also lead to economic and strategic benefits.

In a statement the men from the Ministry said that the by using Open Source Software, Government can now centrally create, modify and redistribute the software without any costs involved.

The policy shall be applicable to all Government Organisations under the Central Governments and those State Governments that choose to adopt this policy.

All Government Organizations, while implementing e-Governance applications and systems must include a specific requirement in Request for Proposal (RFP) for all suppliers to consider OSS along with CSS while responding.

All future Requests for Proposals (RFPs) of e-Governance projects shall include a mandatory clause for considering Open Source Software (OSS) as a preferred option in comparison to Closed Source Software (CSS). Suppliers will need to provide justification for exclusion of OSS in their response

Government of India, said it will actively collaborate with OSS communities in India as well as at the International level and contribute cash if it is needed.

Last modified on 31 March 2015
Rate this item
(8 votes)
Tagged under
More in this category: « Microsoft exposes Project Spartan Kids playing adult computer games will be taken into care »
back to top