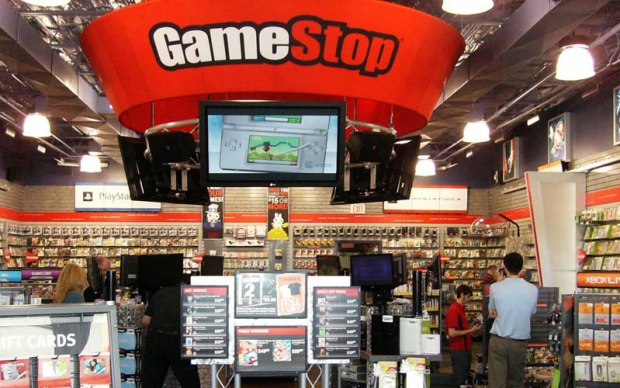 No one wants a new console

GameStop sales are drying up as gamers lose interest in the latest generation of consoles.

GameStop's full-year profit forecast missed Wall Street expectations part of the problem was that the US dollar strengthened and demand for new PlayStation 4 and Xbox One consoles failed to make up for falling sales of earlier versions.

Shares of the world's largest retailer of video game products, which also reported a quarterly profit that missed estimates, fell 6 percent in after-market trading on Thursday.

Demand for Microsoft Xbox One and Sony PlayStation 4 consoles have also cooled off since the holiday shopping season. Both consoles were hugely popular in the year following their launches in November 2013.

The company is betting on PS4 and Xbox One software and mobile sales to make up for weak demand for consoles.
GameStop hopes that its bottom line will be boosted by new Mortal Kombat and Batman games in the coming months.

Rate this item
(3 votes)
Tagged under
More in this category: « Intel could challenge Nvidia on GPUs Are Intel and Microsoft crippling stick PCs? »
back to top