Why Linux is still not ready for desktop 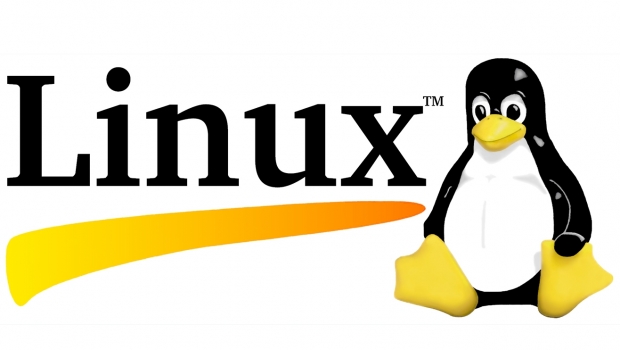 Every three years I install Linux and see if it is ready for prime time yet, and every three years I am disappointed. What is so disappointing is not so much that the operating system is bad, it has never been, it is just that who ever designs it refuses to think of the user.

To be clear I will lay out the same rider I have for my other three reviews. I am a Windows user, but that is not out of choice. One of the reasons I keep checking out Linux is the hope that it will have fixed the basic problems in the intervening years. Fortunately for Microsoft it never has.

This time my main computer had a serious outage caused by a dodgy Corsair (which is now a c word) power supply and I have been out of action for the last two weeks. In the mean time I had to run everything on a clapped out Fujitsu notebook which took 20 minutes to download a webpage.

One Ubuntu Linux install later it was behaving like a normal computer. This is where Linux has always been far better than Windows – making rubbish computers behave. I could settle down to work right? Well not really.

This is where Linux has consistently disqualified itself from prime-time every time I have used it. Going back through my reviews, I have been saying the same sort of stuff for years.

Coming from Windows 7, where a user with no learning curve can install and start work it is impossible. Ubuntu can't. There is a ton of stuff you have to upload before you can get anything that passes for an ordinary service. This uploading is far too tricky for anyone who is used to Windows.

It is not helped by the Ubuntu Software Centre which is supposed to make like easier for you. Say that you need to download a flash player. Adobe has a flash player you can download for Ubuntu. Click on it and Ubuntu asks you if you want to open this file with the Ubuntu Software Center to install it. You would think you would want this right? Thing is is that pressing yes opens the software center but does not download Adobe flash player. The center then says it can't find the software on your machine. 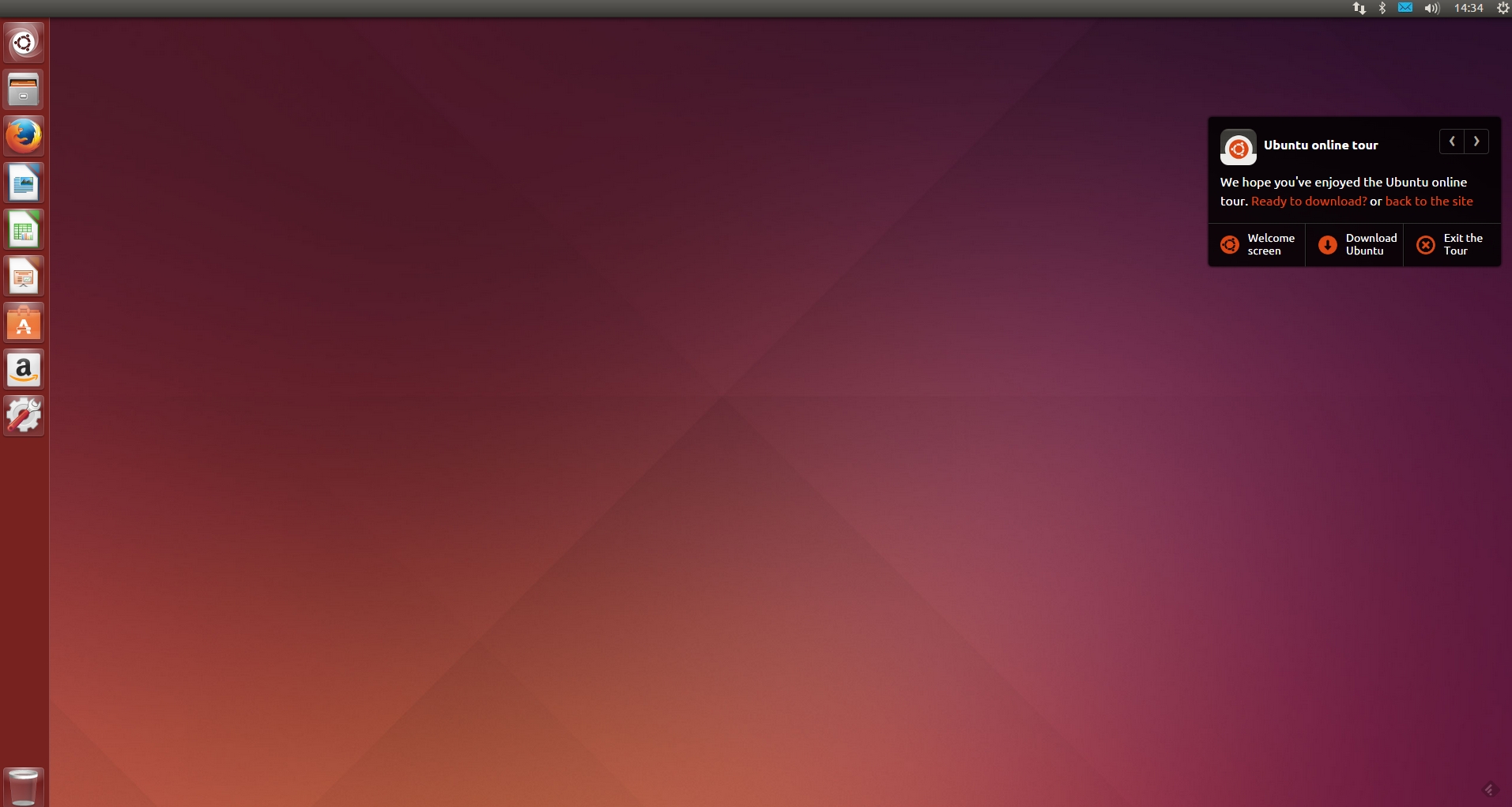 Here is the problem which I wrote about nearly nine years ago – you can't download Flash or anything proprietary because that would mean contaminating your machine with something that is not Open Sauce.

Sure Ubuntu will download all those proprietary drivers, but you have to know to ask – an issue which has been around now for so long it is silly. The issue of proprietary drives is only a problem for those who are hard core open saucers and there are not enough numbers of them to keep an operating system in the dark ages for a decade. However, they have managed it.

I downloaded LibreOffice and all those other things needed to get a basic “windows experience” and discovered that all those typefaces you know and love are unavailable. They should have been in the proprietary pack but Ubuntu has a problem installing them. This means that I can't share documents in any meaningful way with Windows users, because all my formatting is screwed. 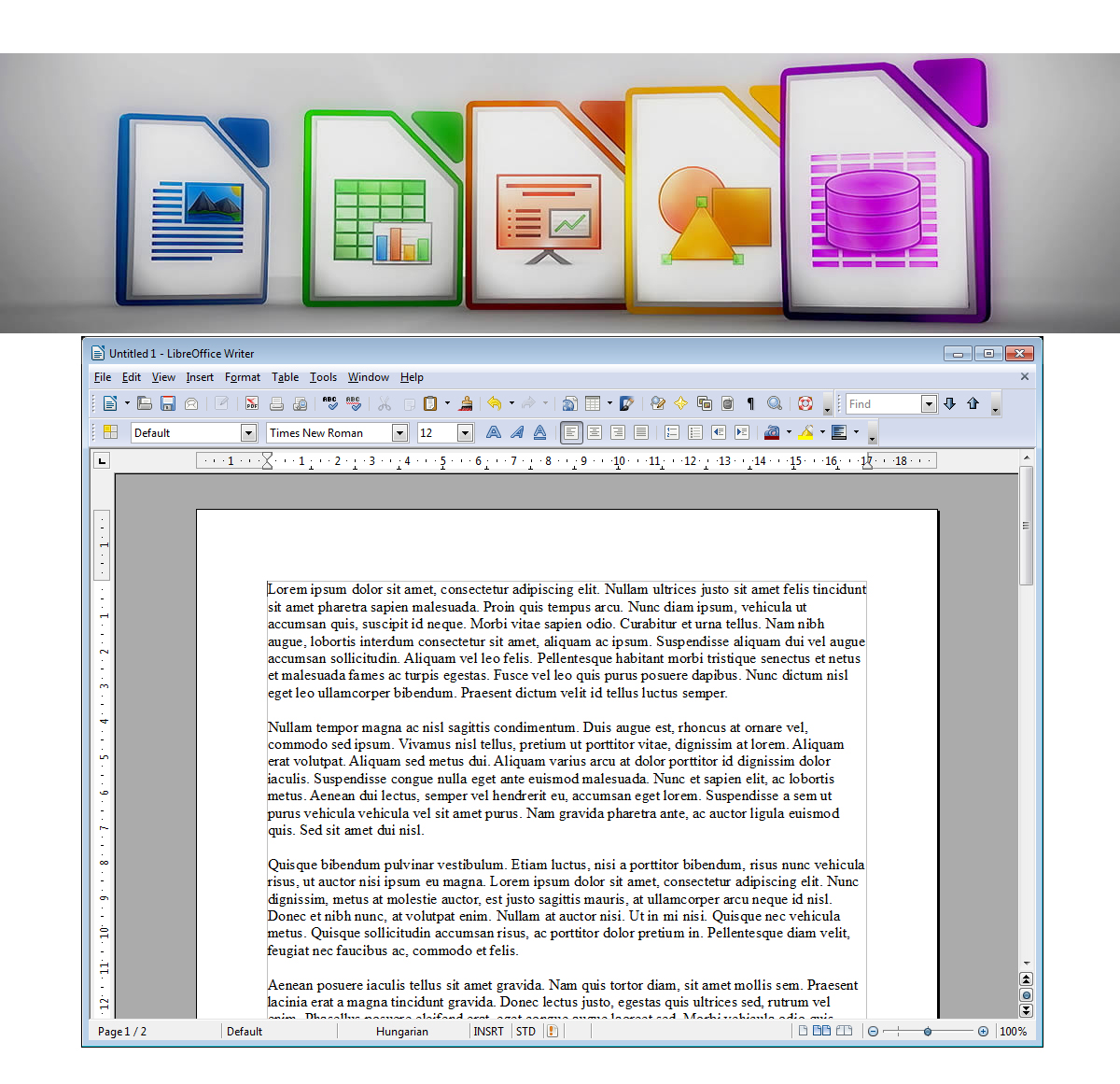 LibreOffice is not bad, but it really is not Microsoft Word and anyone who tries to tell you otherwise is lying.

I download and configure Thunderbird for mail and for a few good days it actually worked. However yesterday it disappeared from the side bar and I can't find it anywhere. I am restricted to webmail and I am really hating Microsoft's outlook experience.

The only thing that is different between this review and the one I wrote three years ago is that there are now games which actually work thanks to Steam. I have not tried this out yet because I am too stressed with the work backlog caused by having to work on Linux without regular software, but there is an element feeling that Linux is at last moving to a point where it can be a little bit useful.

So what are the main problems that Linux refuses to address? Usability, interface and compatibility.

I know Ubuntu is famous for its shit interface, and Gnome is supposed to be better, but both look and feel dated. I also hate Windows 8's interface which requires you to use all your computing power to navigate through a touch screen tablet screen when you have neither. It should have been an opportunity for Open saucers to trump Windows with a nice interface – it wasn't.

You would think that all the brains in the Linux community could come up with a simple easy to use interface which lets you have access to all the files you need without much trouble. The problem here is that Linux fans like to tinker they don't want usability and they don't have problems with command screens. Ordinary users, particularly more recent generations will not go near a command screen.

Compatibly issues for games has been pretty much resolved, but other key software is missing and Linux operators do not seem keen to get them on board.

I do a lot of layout and graphics work. When you complain about not being able to use Photoshop, Linux fanboys proudly point to GIMP and say that does the same things. You want to grab them down the throat and stuff their heads down the loo and flush. GIMP does less than a tenth of what Photoshop can do and it does it very badly. There is nothing that can do what CS or any real desktop publishers can do available on Linux.

Proprietary software designed for real people using a desktop tends to trump anything open saucy, even if it is producing a technology marvel.

So in all these years, Linux has not attempted to fix any of the problems which have effectively crippled it as a desktop product.

I will look forward to next week when the new PC arrives and I will not need another Ubuntu desktop experience. Who knows maybe they will have sorted it in three years time again.