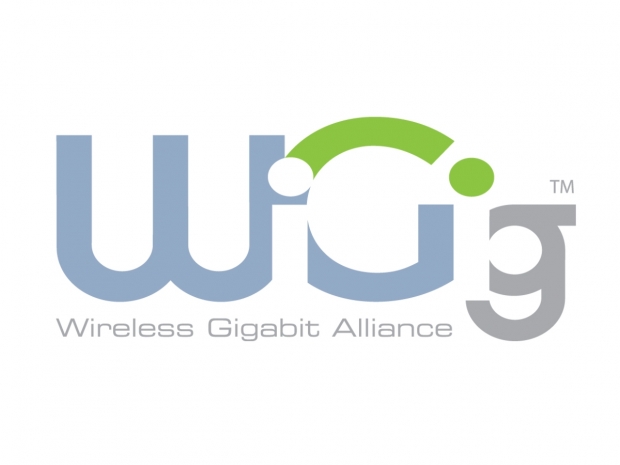 WiGig (Wireless Gigabit Alliance) chips are expected to appear in high-end smartphones in the second half of 2015, accoring to Digitimes Research.

Qualcomm, Broadcom, Panasonic, Intel and Nitero have signed up as initial suppliers, according and Samsung Electronics is likely to produce WiGig chips in-house under a technology licensing agreement.

Broadcom showcased its WiGig chips at CES 2014, and Nitero announced a comparable model in July 2014. Samsung completed development of its 60GHz Wi-Fi (WiGig) technology in October 2014, while Qualcomm highlighted its WiGig parts at CES 2015.

Since the next-generation IEEE 802 11ax standards are not expected to be finalized until 2019, WiGig will serve as a growth driver for the wireless chip industry during the interim, said Digitimes Research.

Rate this item
(2 votes)
Tagged under
More in this category: « Sony Walkman has $1,200 price tag UK coppers want CCTV in homes »
back to top