Windows XP will not die 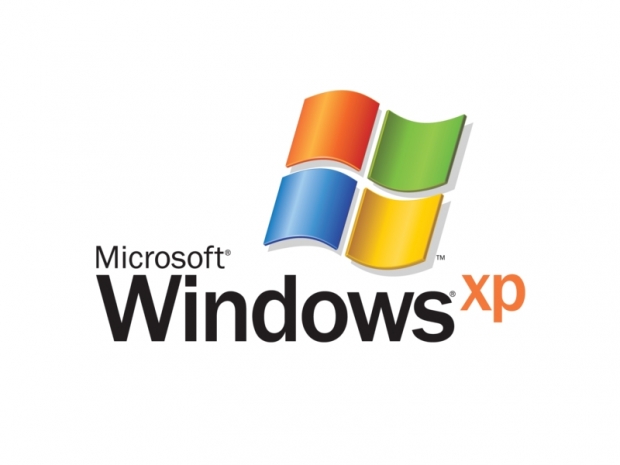 People are installing it

After a slump in the use of Windows XP, it appears that some daft people are re-installing it, even as they walk away from Windows 7.

However what is alarming is that Windows XP use is starting to increase again – making it the herpes of operating systems. Statcounter had it up from 11.99 per cent to 12.23 percent. Netmarketshare has it edging up from 18.93 per cent to 19.15 per cent.

Those figures have Windows XP growing only a little more slowly than Windows 8.1! This is based on the traffic as it hits web servers. It is possible that someone is building banks of old XP machines to hit internet websites, but surely there are better ways to do that.