Raspberry Pi 2 sells half a million in three weeks 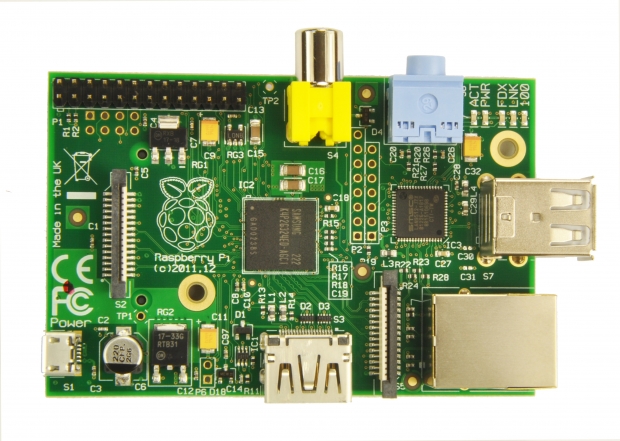 Only a few weeks in the shops

After only a few weeks in the shops, Raspberry Pi 2 sales have reached the 500,000 mark.

Raspberry Pi Foundation chief Eben Upton noted that the new model accounts for one in 10 of all Raspberry Pi devices sold so far.

It is a bit staggering that ten per cent of these was sold in the last 14 days, and it looks like the Pi 2 the curve always on the up.

This means that 5 million Raspberry Pis have been sold since its inception in 2012, making it the best selling British computer ever.

The board's main market are educational institutions across the world and the industrial sector, in which the Raspberry Pi has been used to power various machines and control systems.

The original Raspberry Pi went through three iterations, adding more memory and shrinking the size of the board. The Foundation launched a follow up, the Raspberry Pi 2, which is six times as fast as the first version this year, hoping to create a more capable general purpose computer for the same sub-$35 cost.

The previous record was set by the 5million selling Sinclair ZX Spectrum from the 80s and the BBC Micro, which sold only 1.5m units and was discontinued in 1994.
The Raspberry Pi looks set to eclipse records set in the 1980s, with demand for both the new Pi 2 and the original remaining strong three years on.