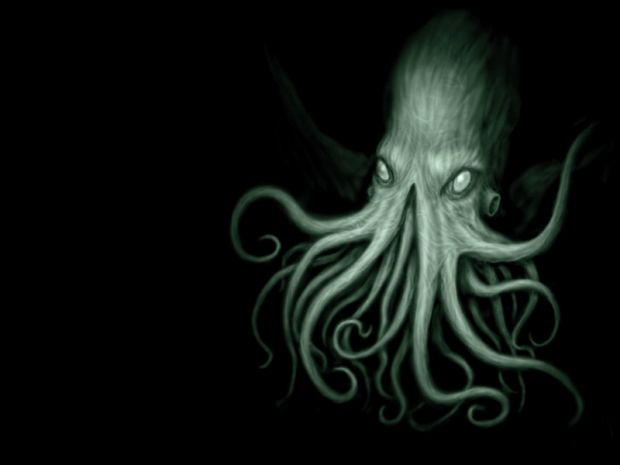 Samsung has announced an updated version of its Exynos 7 Octa processor. Last year it announced a 64-bit, ARMv8 processor based on a 20nm design, but these new chips will be 14nm processors.

The big news is that Samsung says mass production of the first chips developed with a 14nm FinFET process is underway. It looks like the Exynos 7 Octa processor will be the first to see the shift from 20nm to 14nm. Samsung says the technology will be used in additional products later in 2015.

This could be good news in terms of efficiency and performance. Samsung says the new chips could be up to 20 percent faster while using 35 percent less power. Thing better performance and longer battery life.

Intel's Broadwell chips are also based on 14nm designs. But those processors are designed for desktops, notebooks, and tablets, while Samsung's ARM-based chips are aimed at mobile devices, primarily smartphones.

Like we said last week, Samsung has beaten Intel, Apple and Qualcomm in the race for the first 14nm phone SoC – and now it's in mass production to boot. We are just weeks away from Samsung shipping the Exynos 7 inside the Galaxy S6.

Last modified on 16 February 2015
Rate this item
(0 votes)
Tagged under
More in this category: « Vaio resurrects Z Cisco puts networking on the rack »
back to top