The Interview is a massive hit on torrent sites 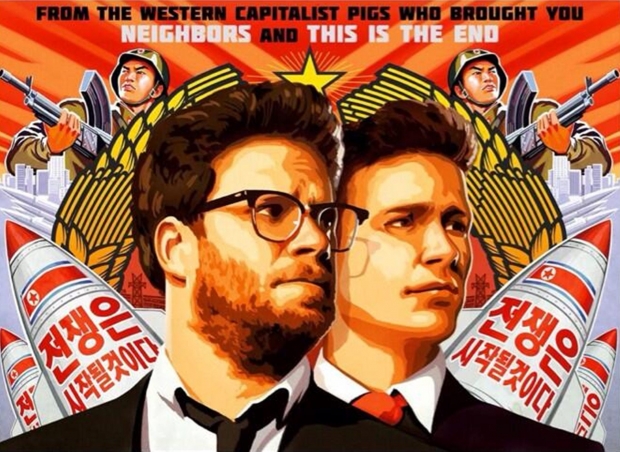 Sony Entertainment decided to release The Interview yesterday, pushing it out on several online platforms in North America. As expected, the movie quickly ended up on torrent sites.

Within hours the film was downloaded more than 200,000 times and it’s hard to say how many people downloaded it since then. The movie got a lot of publicity thanks to the Sony hack, so the interest isn’t exactly unexpected, but the sad truth is that Kim Jong Un’s regime was right about one thing – Sony really did make a terrible movie.

While IMDB visitors gave the movie stunning score of 8.7, proper movie critics were somewhat more realistic – Slant Magazine gave it 1.5 out of 5 stars, while iheardthatmoviewas.com gave it a generous 2 out of 5.

However, now that it at a centre of a hacking scandal involving one of the biggest entertainment companies and the most isolated country on the planet, people will flock to see it. While it seems like it’s investing in cyber-warfare, North Korea also has to learn a bit more about internet culture – namely a phenomenon known as the Streisand Effect.

Rate this item
(2 votes)
Tagged under
More in this category: « Demand for 4K/UHD TVs to go through the roof China says no to Gmail »
back to top