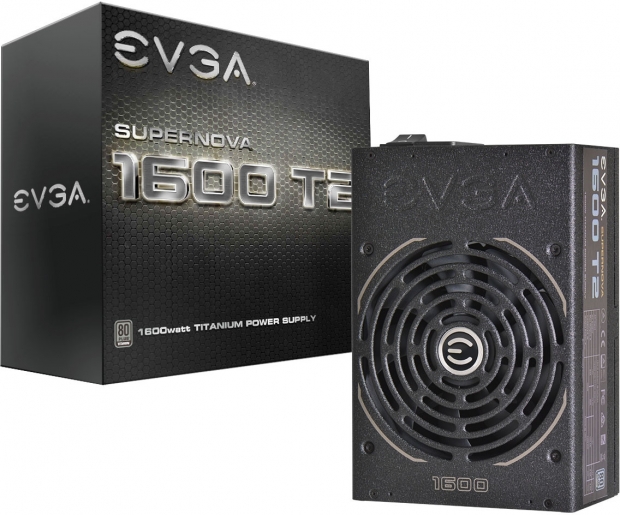 With 80Plus Titanium efficiency rating

Pumping out 133.3A on its +12V rail and providing 1600W of power, the new SuperNova 1600 T2 has an efficiency rating of over 94 percent (96 percent on 230VAC) at 50 percent load which gets it an 80Plus Titanium rating. The rest of the features and specifications include a full modular design, 100 percent Japanese Nippon Chemi-Con solid state capacitors, vertical double layer main transformer, Over Power/Under Power/Over Voltage/Short Circuit protections and an Intelligent Thermal Control Fan system with 140mm double ball bearing fan that does not spin up until the temperature goes over 45°C. 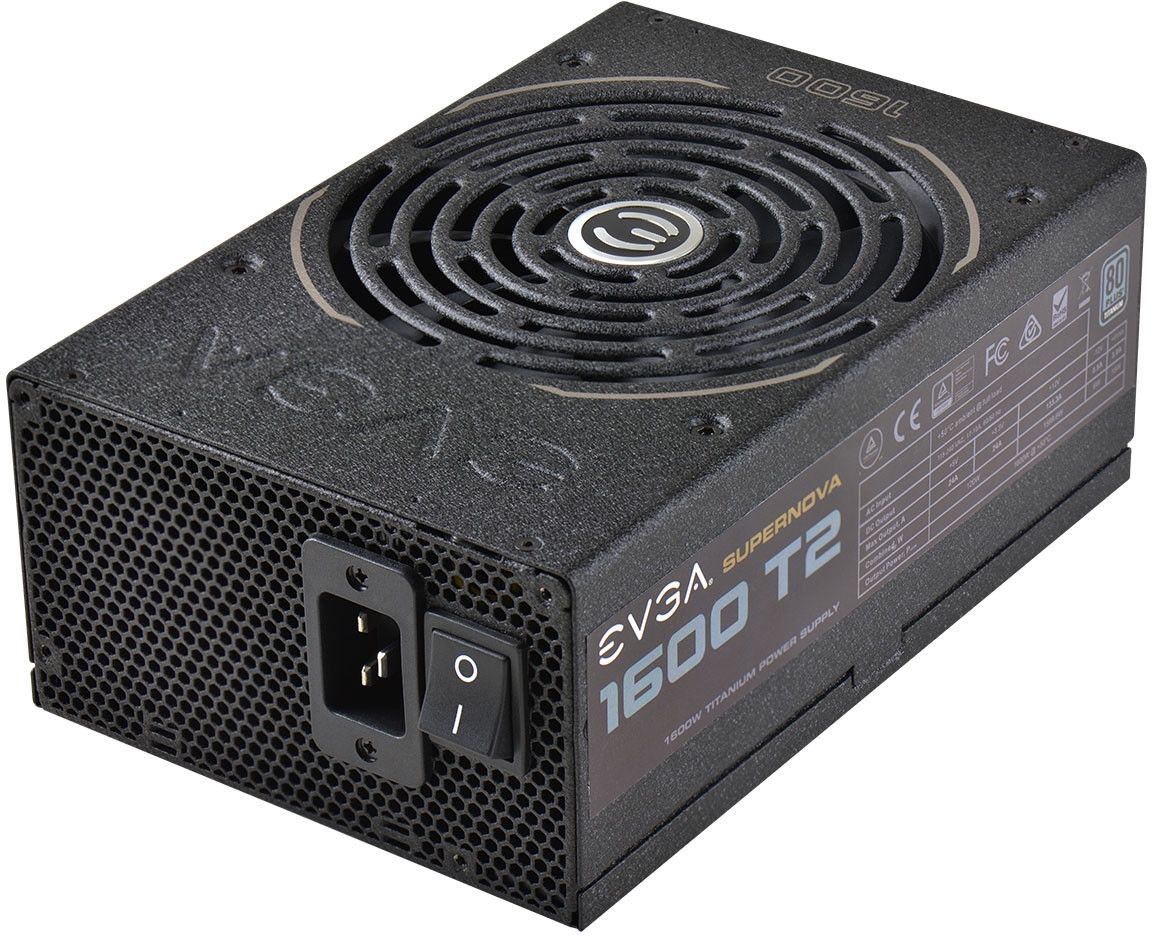 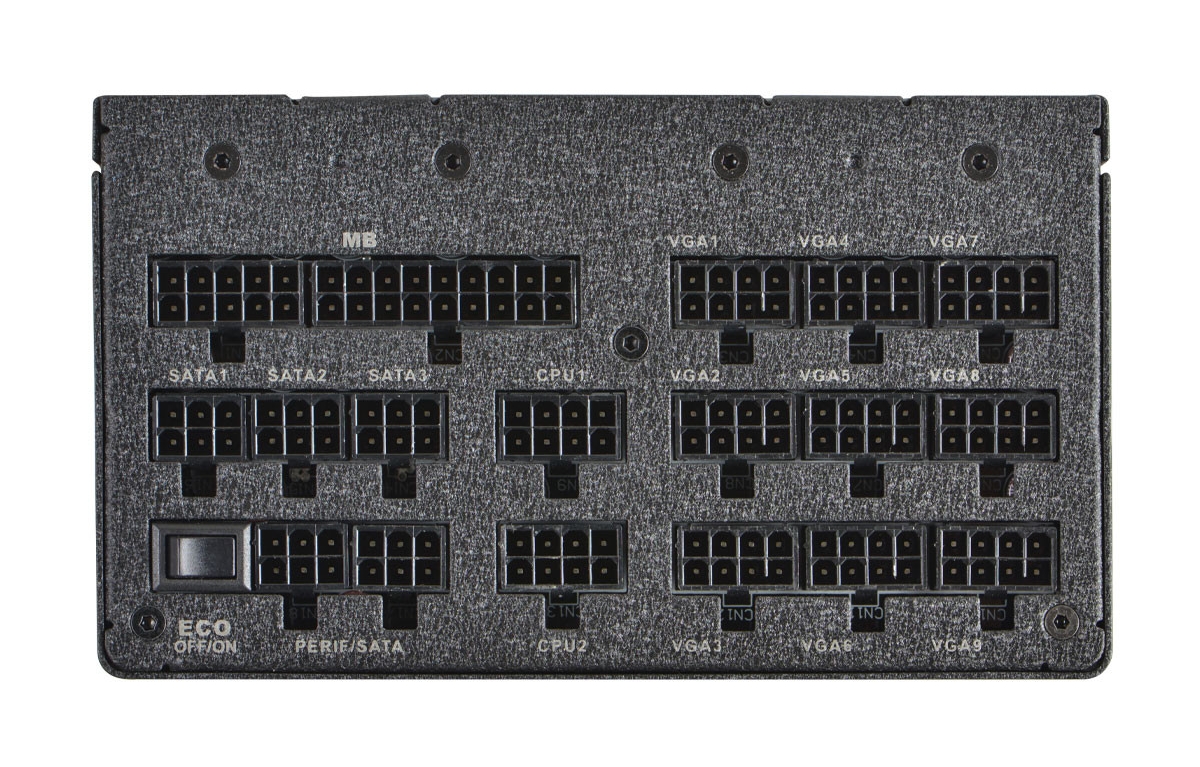 The EVGA SuperNova 1600 T2 PSU is backed by EVGA's 10 year warranty and is currently available directly from EVGA for US $449.99, while in Europe it should be available soon with a price set at €380.