Zotac has introduced a new line of ZBOX mini-PCs, with insanely small dimensions that fit the ZBOX pico brand.

The new series currently features just one model in four SKUs with four different languages. The OS of choice is Windows 8.1 with Bing. 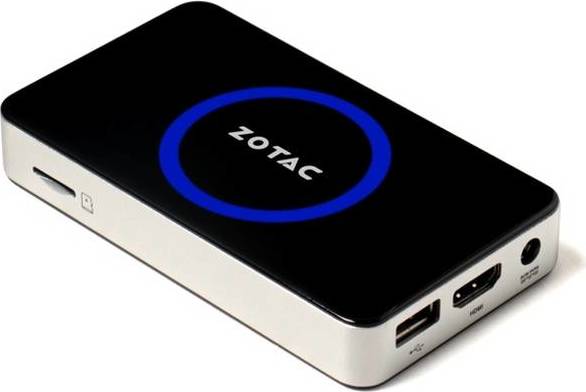 The Zotac ZBOX PI320 pico packs a quad-core Intel Atom Z3735F SoC, which is basically a Bay Trail-based tablet part with a few tweaks. It is clocked at 1.33GHz and it can hit 1.58GHz on turbo. The SDP rating stands at just 2.2W.

The system ships with 2GB of DDR3L memory and 32GB of eMMC storage.

Considering its diminutive size, the pico fairs well in terms of connectivity and I/O options. 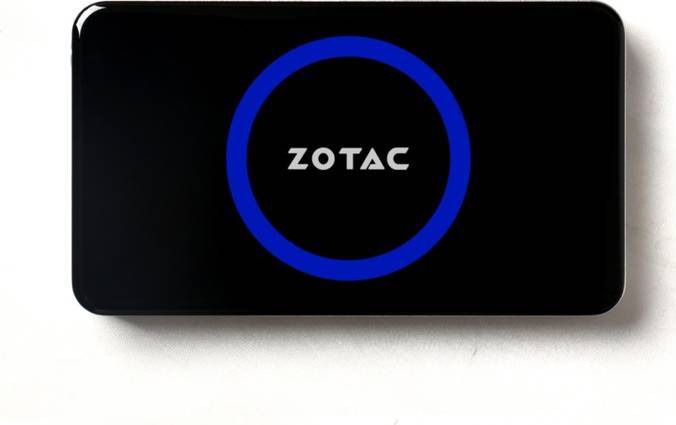 HDMI 1.4a is on board along with three USB 2.0 ports and a LAN port. It has a 3-in-1 card reader that can handle microSD cards in SDHC and SDXC flavours.

However, there is a glaring shortcoming – there is no USB 3.0 on board. Zotac has a great reputation for integrating USB 3.0 and even eSATA even in low-end systems, but the Atom Z3735F lacks a USB 3.0 controller. The pico is still a new form factor and it is going after niche users, but eventually we will see new SKUs with USB 3.0. It is worth noting that the system ships with a VESA mount, too. 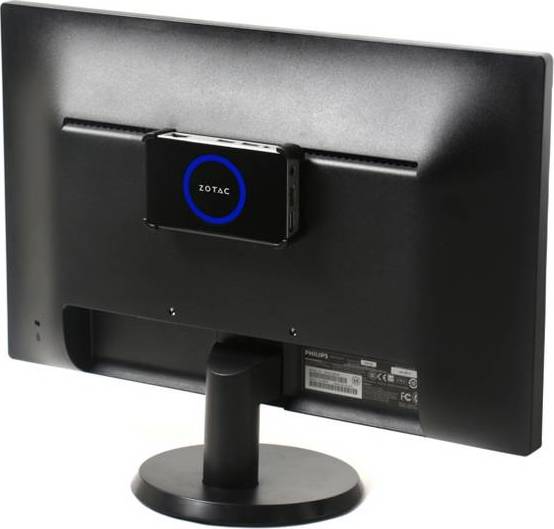 We found the ZBOX PI320 pico listed for €189, which is not bad for a complete system with a proper operating system. It is still not available in Europe, but it is coming next month. US customers can expect to pay $199.

Rate this item
(0 votes)
Tagged under
More in this category: « Gates patents a method to break Glass Former spook claims Snowden was catastrophic »
back to top