EVGA has announced that it has teamed up with ALLBenchmark to launch the new Catzilla EVGA Edition benchmark. Based on well known Catzilla benchmark that we have seen earlier, the EVGA Edition now bears the mark of its new partner and still tests OpenGL 4.0 as well as DirectX 9 and 11 under 32-bit and 64-bit flavors of Windows 8, 7, XP and Vista operating systems.

According to ALLBenchmark, the Catzilla's simple 500MB download brings an epic benchmark featuring battling Catzillas and advanced HD graphics, fiery particle effects and explosive scenes, serves as an entertaining animated short as well as the basis for the comprehensive benchmark test.

The Catzilla benchmark not only tests the hardware and provides benchmark results, allows tweaking of the PC settings, including latest drivers, amount of cache and other setting, but also offers recommendations for latest hardware that can increase the performance of the system.

The EVGA Edition of the Catzilla allows users to run the 720p test that can be compared to other scores and will also be available in the basic and advanced versions that will offer higher resolution test. 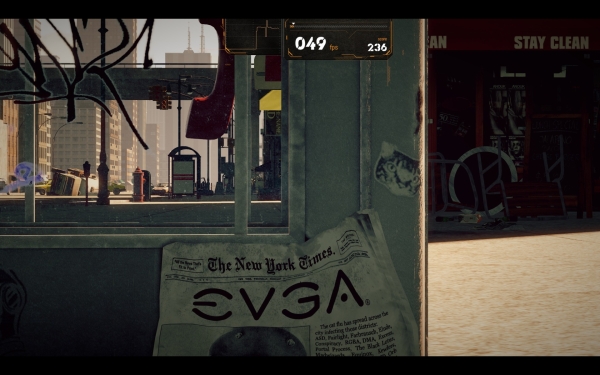 Last modified on 27 November 2013
Rate this item
(0 votes)
Tagged under
More in this category: « Desktop Broadwell K delayed until early next year Amazon getting antsy with partners »
back to top