Apple sends out official invites for its event

Kicks off on September 10th

As it was rumored before, Apple has now sent out official invites for its event that will kick off on September 10th at its own campus in Cupertino. Although the invite itself does not shed any light on what will Apple actually unveil at its event, according to recent rumors, iPhone 5S and iPhone 5C are the best candidates.

In addition to iPhone 5C which should be available in a variety of colors as well as iPhone 5S that should feature a speedier A7 SoC, Apple is also expected to talk about iOS 7 that should be in its final stages. Other rumors also suggest that iPhone 5S might end up with a much better camera as well as a fingerprint scanner, while the A7 processor should make it about 31 percent faster when compared to the iPhone 5. 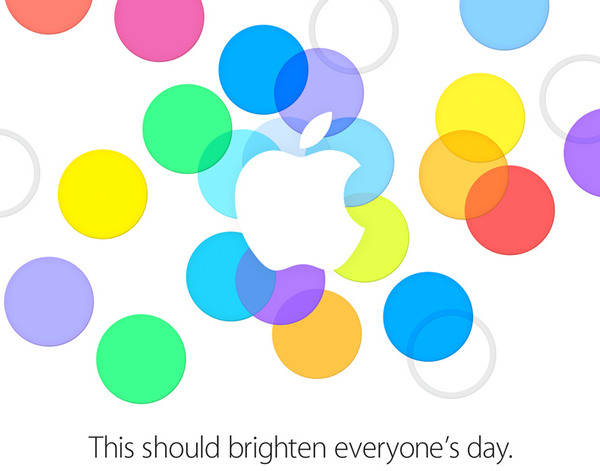 Last modified on 04 September 2013
Rate this item
(0 votes)
Tagged under
More in this category: « Corning to set up shop in South Korea Apple gets its own drone force »
back to top