Cooler Master has decided to extend its Silencio line of PC cases with a new model, the mATX Silencio 352. Based on the same DNA as the previous Silencio 550 with foam lined front and side panels, the new Silencio 352 is the first silent mATX case from Cooler Master that promises minimum sound levels and exceptional performance.

Built on a solid-steel frame and polymer front, the dimensions of the new Silencio 352 are 200x378x453mm, while it weighs 4.7kg. The new Silencio 352 is clearly a small chassis meant to be used with microATX and mini-ITX motherboards. Thanks to its padded sides and front will severly reduce system noise produced by HDDs, fans and other devices inside the chassis. In addition to the padding, the Silencio 352 also comes with vibration inhibiting rubber feet and Cooler Master's XtraFlo fans.

It will be available in Midnight Black color option and although the actual price might vary based on the region, Cooler Master announced that the new Silencio 352 will be available by the end of August with an MSRP of €54,90 including VAT. 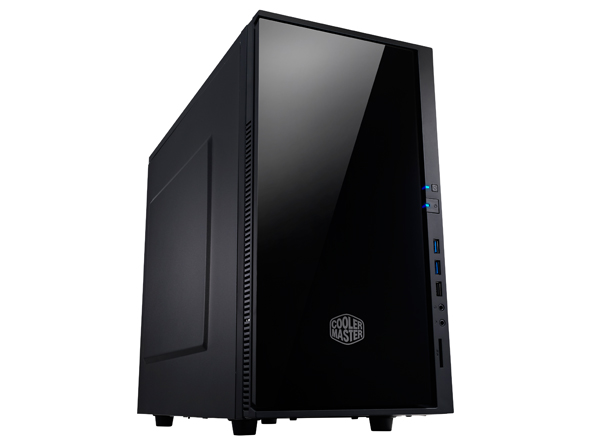 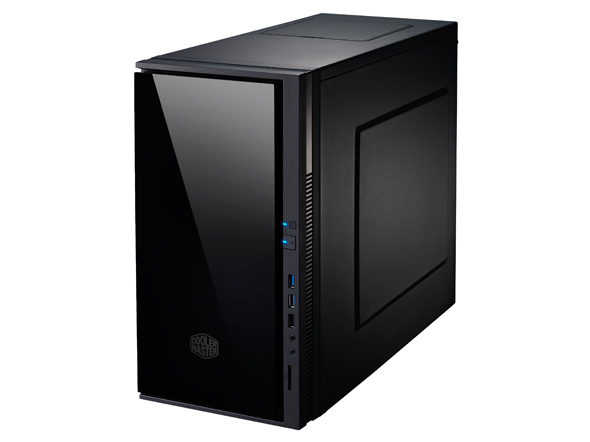 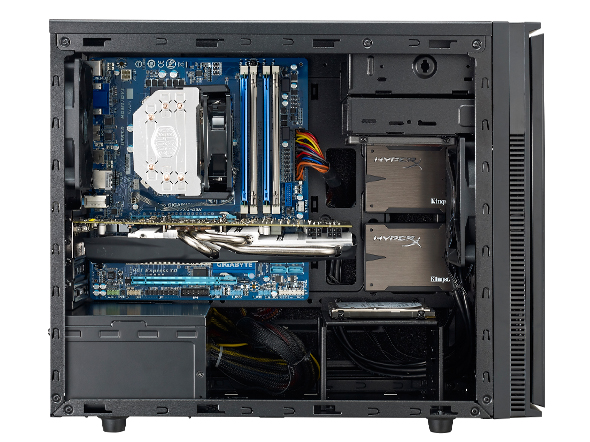 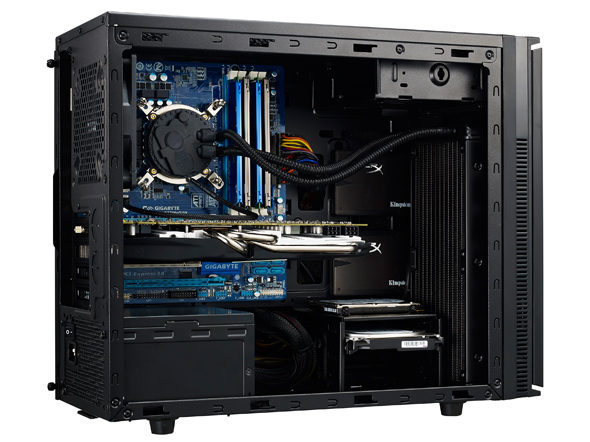 Last modified on 15 August 2013
Rate this item
(0 votes)
Tagged under
More in this category: « Google sticks two fingers up at Russia Apple tries to save tanking share price »
back to top