Cooler Master has announced the N-series, a brand new series of compact mid-tower mainstream cases that feature support for 240mm radiators, improved air cooling performance as well as a subtle and simplistic design.

According to Cooler Master, the new N-series were designed with cooling performance in mind, especially liquid cooling. The entire series will feature full mesh front panels with large amount of vents for maximum air streaming as well as enough room to instal extra long graphics cards and several ODDs, HDDs or SSDs, despite its compact design.

Both the N300 and the N500 will be available in four different versions, with and without a window side panel and with either two USB 3.0 or one USB 3.0 and two USB 2.0 ports on the I/O panel.

Both cases will be available in Europe as of this month, but the precise MSRP has not been announced. 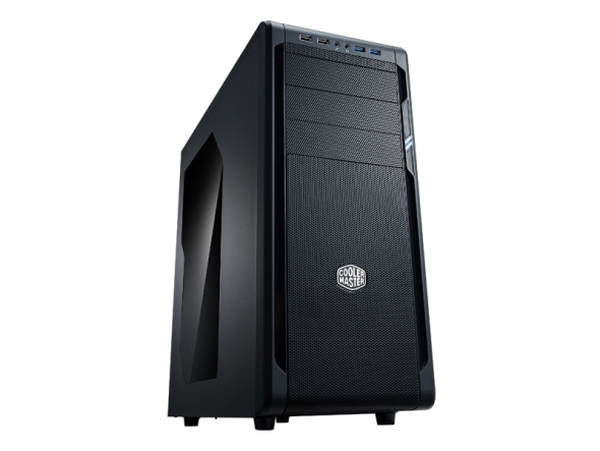 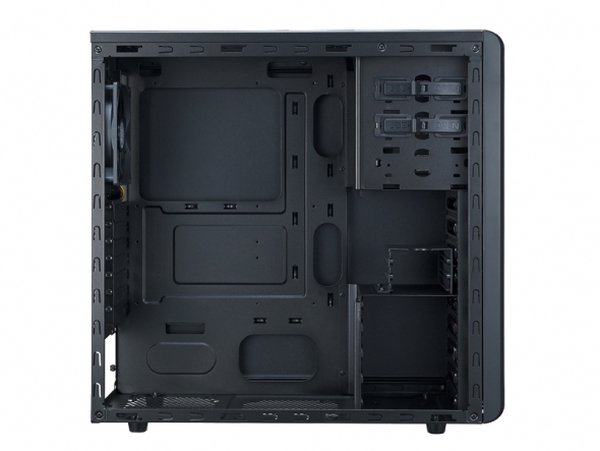 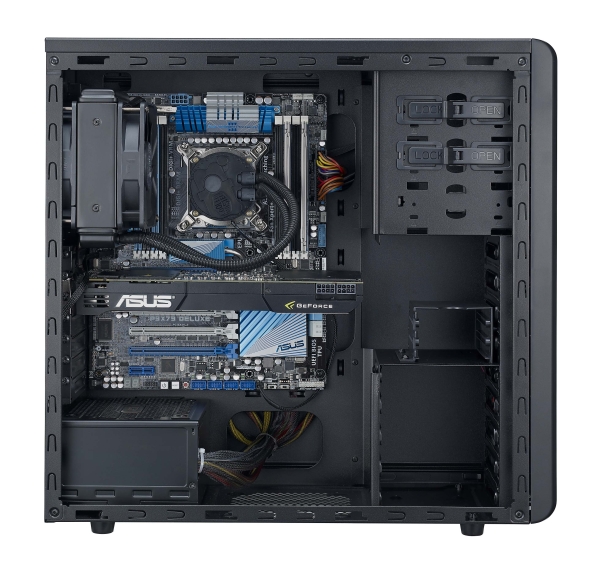 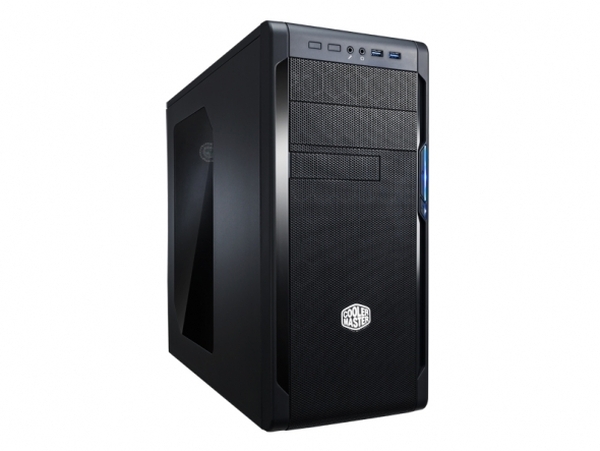 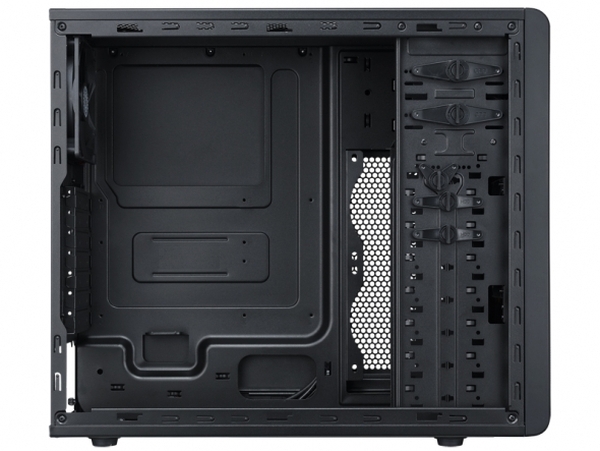 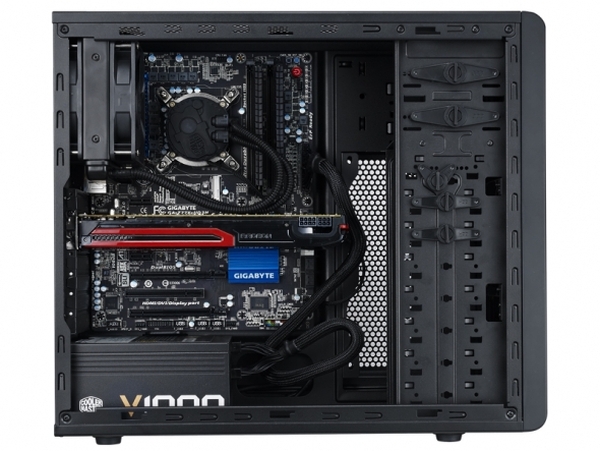 Last modified on 05 May 2013
Rate this item
(0 votes)
Tagged under
More in this category: « Microsoft hit by Skype patent troll No more PS2 trade-ins after June 1 »
back to top