Apple has reportedly filed a new timetable for construction of its 'Spaceship' campus, due to delays in the planning phase.

The company has supposedly run into delays in creating an environmental impact report for Cupertino, pushing the original time frame of late 2012 to June 2013. The report not only deals with traffic, noise and air quality, it allows residents to have their say as well, which is obviously not the area Apple excels in.

Initially planned to open in 2015, the completion date of the campus has reportedly been pushed back to 2016, since construction wouldn't start until 2014 in this case. The campus will be a massive building and quite a construction feat as well, employing up 12,000 employees once it's ready. 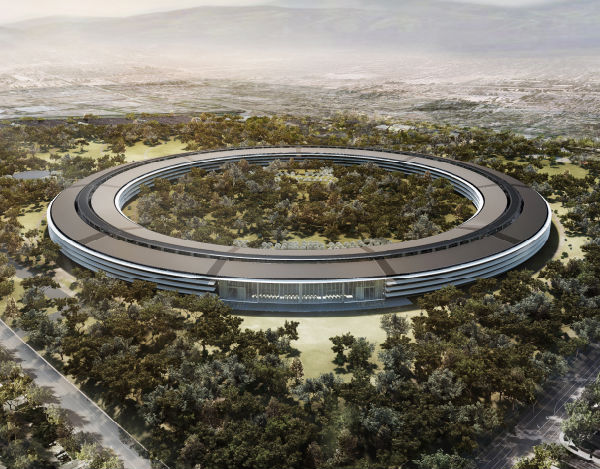 Last modified on 22 November 2012
Rate this item
(1 Vote)
Tagged under
More in this category: « School expels student for not wearing RFID tag Sony, Panasonic credit ratings cut to junk »
back to top