The Kindle Touch is apparently ready for extinction as Amazon is focusing on its new illuminated Kindle Paperwhite e-reader.

In a response to Pocket-lint.com inquiry, Amazon.co.uk noted that Kindle Touch is still available for purchase through their high street retail partners and just no longer available at Amazon's store. The same thing is at Amazon.com U.S. store.

Other alternatives now include the US $69 Kindle and US $139 Kindle Keyboard 3G. Of course, this leaves a big gap between the cheapest US $69 Kindle and US $109 Kindle Paperwhite, so the better question is why Amazon did not simply drop the price of its Kindle Touch, or is something else going to fill that gap?

You can check out the original Amazon.co.uk statement on Pocket-lint.com. 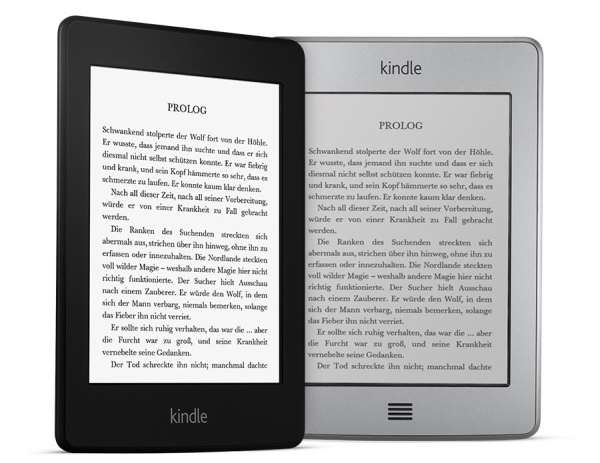