It was interesting that Justin Rantner, charismatic CTO and general manager of Intel labs showed up at the IDF 2012 last day keynote with electronic bunny ears. Justin is well known for such gags and for mentioning the word condom in just about any keynote.

Still the guy who runs the future of Intel and where the company wants to be in a few years have shown us a 10 year-long effort. The idea was to get rid of the analog radio that is part of every wireless chip today and get everything digital on silicon. Some of the analog radio concepts are a few decades old and they don’t scale well with Moore's law.

Intel’s Pat Gelsinger, a chap that left a few years back as Larrabee failed to kill Nvidia, wanted all digital radio back at IDF 2002. Ten years later, Intel was able to demonstrate a part called Rosewell which a dual-core Atom 32nm with digital radio. The radio will get even better performance with the die shrink and it should even scale with Moore's Law. The digital radio occupies a big portion of this dual-core Atom die, but it will get Intel like a serious player in this market as the chip can do an 802.11 grade level as well as 3G and 4G which is something that mobile phone and tablet clients wants to have as soon as possible.

We just heard that the radio works at 2.4GHz while the Atom runs at 1.4GHz. Again, no timeframe was given and it is unclear when this technology will show up in actual products. 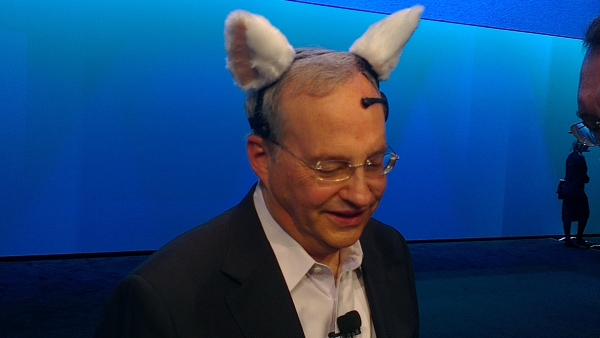 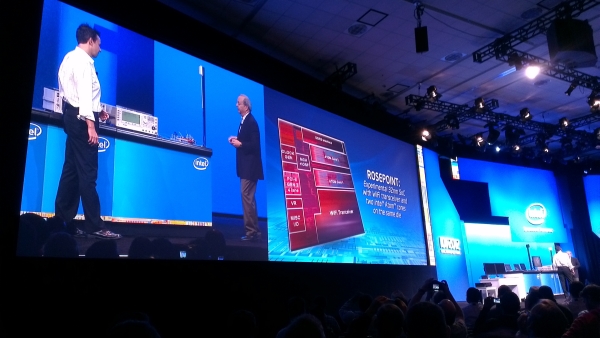 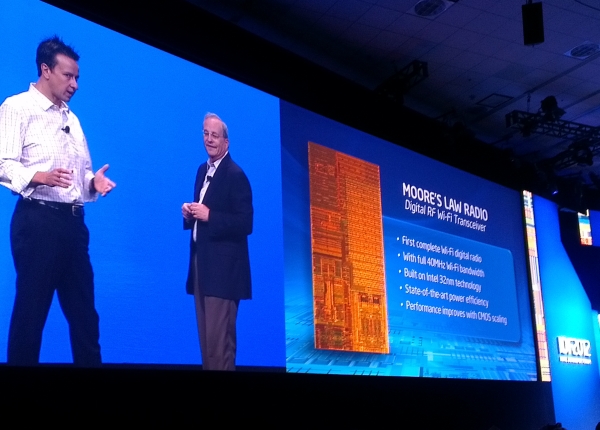 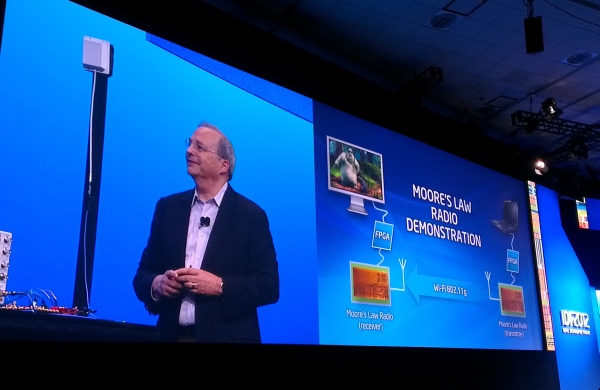 Last modified on 13 September 2012
Rate this item
(0 votes)
Tagged under
More in this category: « Google banishes The Pirate Bay Intel wants to kill passwords »
back to top