iFixit has gone back to doing what they do best, tearing Apple products to pieces. Although the process is only half way done it appears that Apple's latest iPad holds a secret or two and display might be actually crafted by Samsung.

As noted, the surgery is only half way done and they are still trying to chase down components hidden under that beautiful 9.7-inch Retina display that, according to model number, iFixit claims might be coming from Apple's chief rival Samsung.

Although officially rated as the 42.5Whr one, the 3.7V Li-Ion Polymer battery inside the new iPad is actually 43Whr or 11,560mAh. The iPad's logic board is out and iFixit is tracing chip by chip, including the Samsung made A5x CPU, Broadcom's BCM4330 802.11abgn WiFi with Bluetooth and FM transceiver, Elpida's LP DDR2 512MB memory chips and many more.

You can check out the work in progress here. 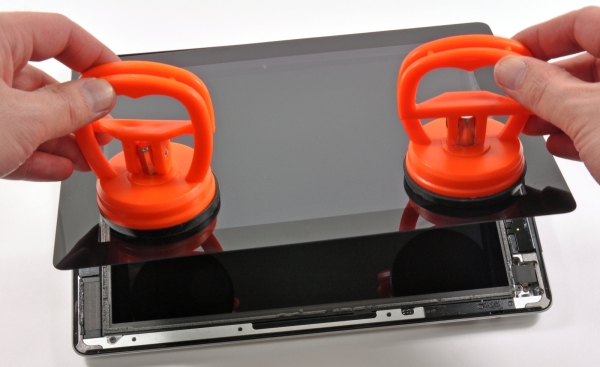 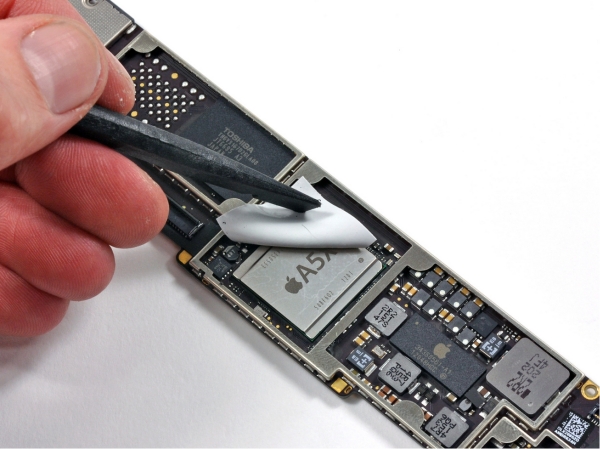