According to a recent filing with the Federal Communications Commission (FCC), it appears that Lenovo is prepping to launch an all-new 9.7-inch IdeaTab later this month featuring an IPS-based display and Google Android 4.0 Ice Cream Sandwich. 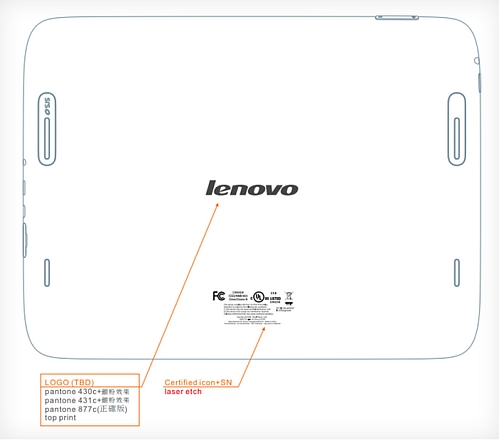 While details are currently scare, the filing suggests that Lenovo will brand the device IdeaTab S2109A (or S2109A-F to be specific). The 9.7-inch IPS display is purported to feature a 4:3 aspect ratio, suggesting that the resolution could be similar to Apple's first and second-generation iPads at 1024x768 pixels. Nevertheless, the tablet will also include a whopping four built-in speakers and a currently unknown Texas Instruments OMAP SoC. 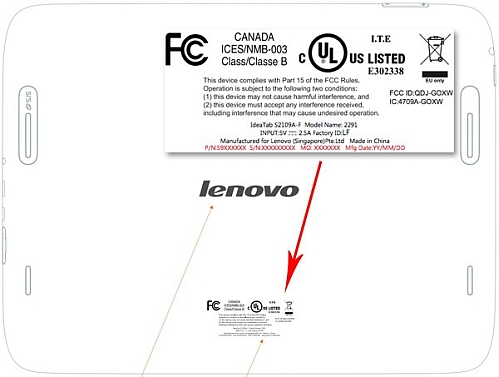 Based on the FCC filing, Lenovo's IdeaTab S2109A is confirmed to launch later this month in at least the United States, Germany, Canada, India, Russia, Turkmenistan, Mexico, Chile, Japan and China, respectively.