Android 5.0.1 factory images are now available for two more devices, the Nexus 4 and the Nexus 6. Previously they have only been available for Nexus 7, Nexus 9 and Nexus 10.

According to Androidcentral.com, Google has released two more Android 5.0.1 factory images for the Nexus 4 and Nexus 6. Releasing of these images usually mean that Google will soon start to OTA the same update for these devices.

In case you do not want to wait for the official OTA update, you can always download the factory image for your device via links offer below.

Or you could make yourself a nice hot cocoa and read a good book instead. 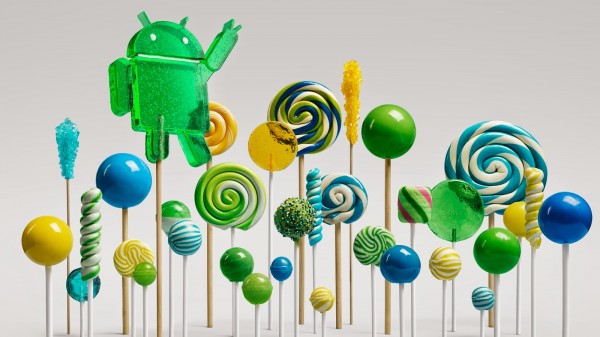