Minor bug turning into a nightmare for IT departments

Microsoft discontinued support for Windows XP earlier this month, which prompted more than one security scare. However, Microsoft and various security outfits were quick to reassure the public. Even though there was no official support, XP could be patched and kept secure.

However, it is now starting to look as if the biggest problem was caused by none other than Redmond. More specifically, Microsoft Security Essentials (MSSE) is killing XP boxes, just in case we needed an extra dose of irony and sarcasm this morning. Microsoft discontinued support for XP on April 8, but it is still updating MSSE for XP users. The last update to the Anti Malware Service for Windows XP seems to be the culprit.

Who needs an infection when you’ve got Microsoft?

Microsoft Security Essentials is the source of the problem. For some reason the security suite starts acting up and cases XP systems to slow down dramatically, rendering them practically useless in some situations.

The bug was narrowed down to MsMpEng.exe. This is the process that needs to be killed in order to fix the problem. It’s not as easy as it seems. Users need to disable Microsoft Security Essentials to get rid of the issue, which can be tricky for novice users, especially office folk.

Users have to open Windows Run, type “services.msc” and disable it on startup. Hopefully MSE will not load on reboot and things will be back to normal. Not much of a problem for techies and enthusiasts, but most tech savvy users migrated from XP years ago. 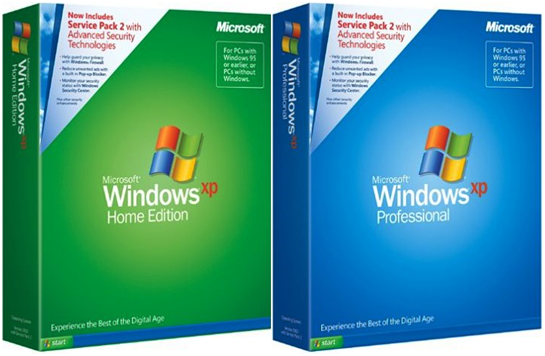 The problem appears to be affecting loads of XP boxes worldwide, but since it’s relatively new we don’t have any exact figures or estimates for that matter.

We talked to an IT manager at a local insurance company and we were told that it’s quite common.

“It knocked out about 20 of our machines yesterday. It’s still going on, we lost five more this morning, in under an hour,” we were told.

Mind you, we are talking about a relatively small branch office. The insurance firm in question, Euroherc, is one of the leading insurers in the region. Our source told us that the number of affected machines should be multiplied by “dozens” to take into account all branch offices in the region, which are experiencing the exact same problem.

Luckily IT departments are used to this sort of thing and the problem is being addressed. Since it’s not too difficult to resolve, most XP boxes were up and running in a matter of hours.

Home users and SMBs are getting the worst of it

However, not every company has an IT department and not every user can deal with the problem without assistance.

A retailer told us that his office has been taking angry calls from dozens of consumers who bought XP boxes or licenses over the last few years. People are upset and retailers are losing credibility through no fault of their own. Needless to say they are not happy.

Explaining the problem and guiding users through the necessary steps is not easy and it’s time consuming. Worse, there are a lot of XP users who simply can’t deal with it on their own, from pensioners to SMBs who don’t really care about tech as they have a couple of cheap boxes to sort out emails and print stuff.

Of course, there are those who insist that it’s all a grand Redmond conspiracy to get people to upgrade to Windows 7 or Windows 8.1, but like all conspiracy theories out there, it doesn’t make any sense at all. Someone made a mistake, a big mistake, that’s all.