Same Titan cooler on both

We already reported some tidbits about the upcoming Nvidia Geforce GTX 780, GTX 770 and the GTX 760 Ti graphics cards yesterday and it appears that we were on the right track as we can now enjoy some pictures of the GTX 780 and the GTX 770, both sharing the same cooler seen previously on the GTX Titan graphics card.

Pictures came from a user over at Chiphell.com forums and shows both the GTX 780 and the GTX 770. Actually, there is not much to see from those picture other than both cards will use the same Titan cooler. The choice actually does not come as a surprise considering how much time Nvidia spent in designing the Titan cooler and how well it does its job.

You can check out the original pictures here. (via Wccftech.com) 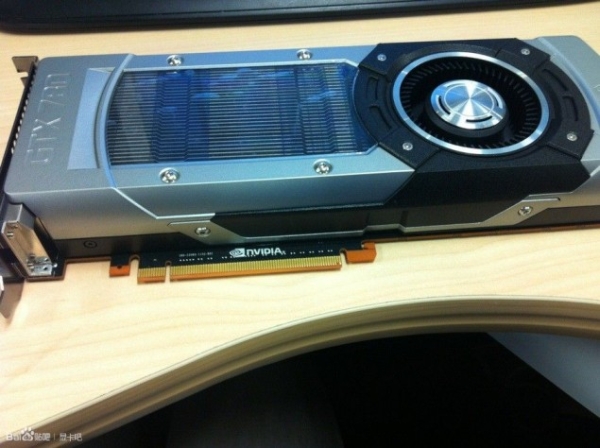 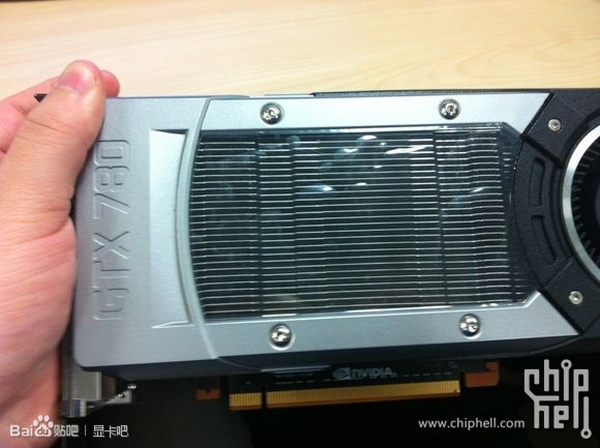 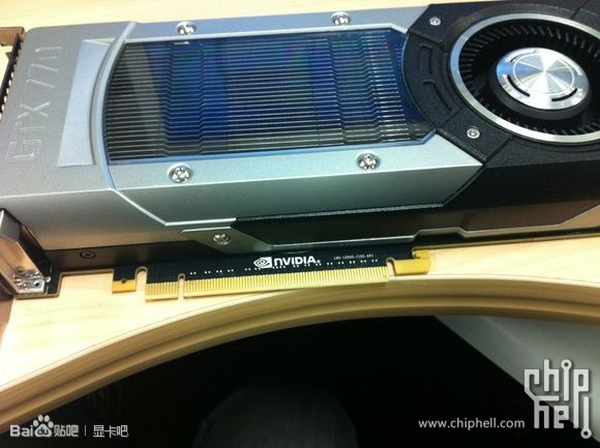 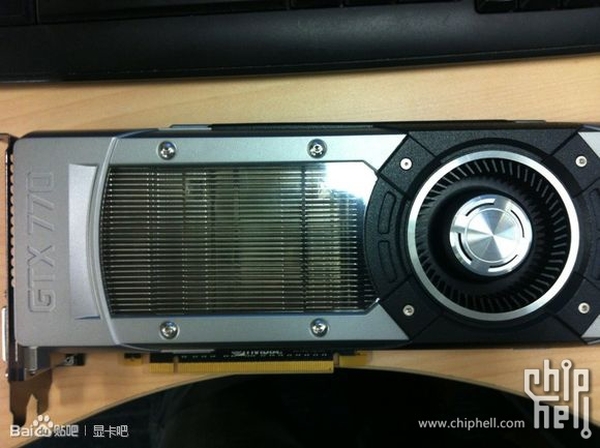