Although it was pretty much expected due to recent invite for an August 15th event, Samsung has now officially announced its new Galaxy Note 10.1 tablet and has even released a new Youtube video that shows off the revamped UI.

Specs wise, the new Galaxy Note 10.1 features Samsung's Exynos 4412 chipset with 1.4GHz quad-core chip and Mali 400MP GPU all paired up with 2GB of memory. As its name suggests, it features a 10.1-inch 1280x800 screen and will be available in 16 and 32GB versions. The new Galaxy Note 10.1 will feature Samsung's S-Pen stylus as well as some exclusive apps that will have support for S-Pen style input.

According to Samsung, Galaxy Note 10.1 will be available in three connectivity options: a WiFi-only version, a WiFi-and-3G HSPA-Plus connectivity version at launch, and a WiFi-and-LTE version later this year. It should be available, at least according to Samsung, in Korea, Germany, the US and the UK while it will gradually roll-out to other global markets starting in August.

Currently the Galaxy Note 10.1 WiFi 16GB version is listed in Europe with a €558.50 price tag. You can check out the introduction UI video below. 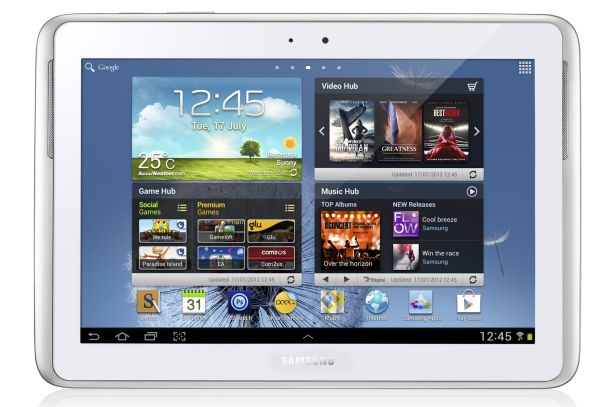 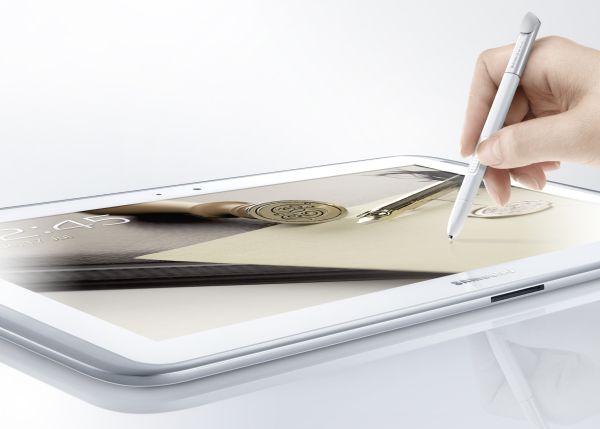 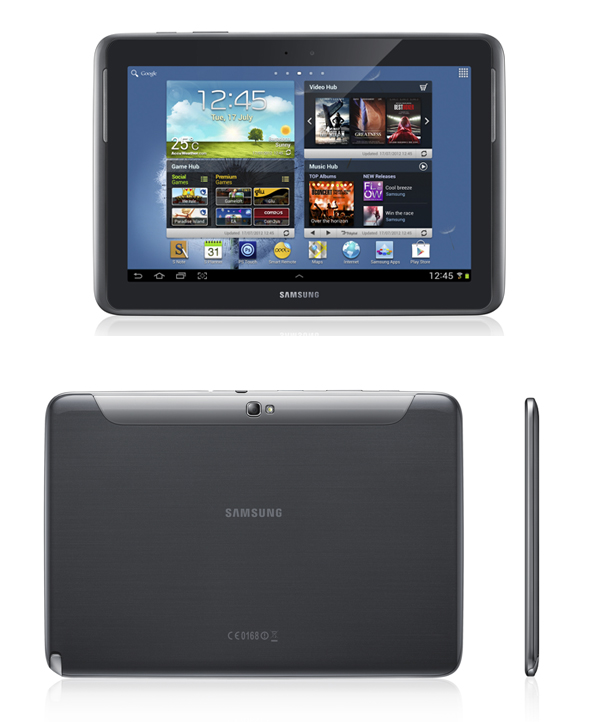 More in this category: « Rumour: HTC working on 5-inch 1080p phone Designer claims iPhone and Galaxy phones are same »
back to top