The recent rumours were jumping all around and we have seen daily pictures of alleged devices and Samsung's Galaxy S III launch hype could easily be compared to the launch of Apple's iPhone.

The specification list starts off with 720p (1280x720) 4.8-inch Super AMOLED touchscreen and, of course, Samsung's recently announced Exynos 4 Quad quad-core chip running at 1.4GHz which is paired up with 1GB of RAM memory. Samsung decided to go with a 8MP rear snapper and 1.9MP one on the front with burst and best-shot modes, something that we really liked on recent HTC One smartphones.

The rest of the specs include 16 or 32GB of storage space (64GB version coming later) expandable by microSD card, 802.11bgn WiFi, NFC chip, Bluetooth 4.0, GPS, pretty decent 2,100mAh battery and of course, Google's Android 4.0 that will be supplemented with Samsung's own TouchWiz.

In case you wondered about the actual dimensions, the new Galaxy S III is 8.6mm thick and is 136.6mm tall and 70.6mm wide. This makes it just a tad bit thicker than Galaxy S II 8.49mm. Samsung also announced that the global version will feature 21Mbps HSPA+ while LTE version is probably coming as a region specific version.

There has been a lot of software customizations and Samsung will certainly talk a lot about it. The "S Voice" that lets you talk to your phone, "S Beam" that is an enhanced version of Android Beam, "Smart Stay" that uses front camera to monitor your eyes and adjusts the brightnes of the screen, as well as some other DLNA related updates, really sounds like Samsung has put a lot of effort into it and Galaxy S III might defenitely be a really interesting smartphone.

Unfortunately, Samsung did not talk about the price or carriers, but Europe should get the phone on May 29th. On the same date, Samsung will launch a global tour for the rest of the world, so best guess is June.

You can check out a neat hands-on over at Engadget.com. 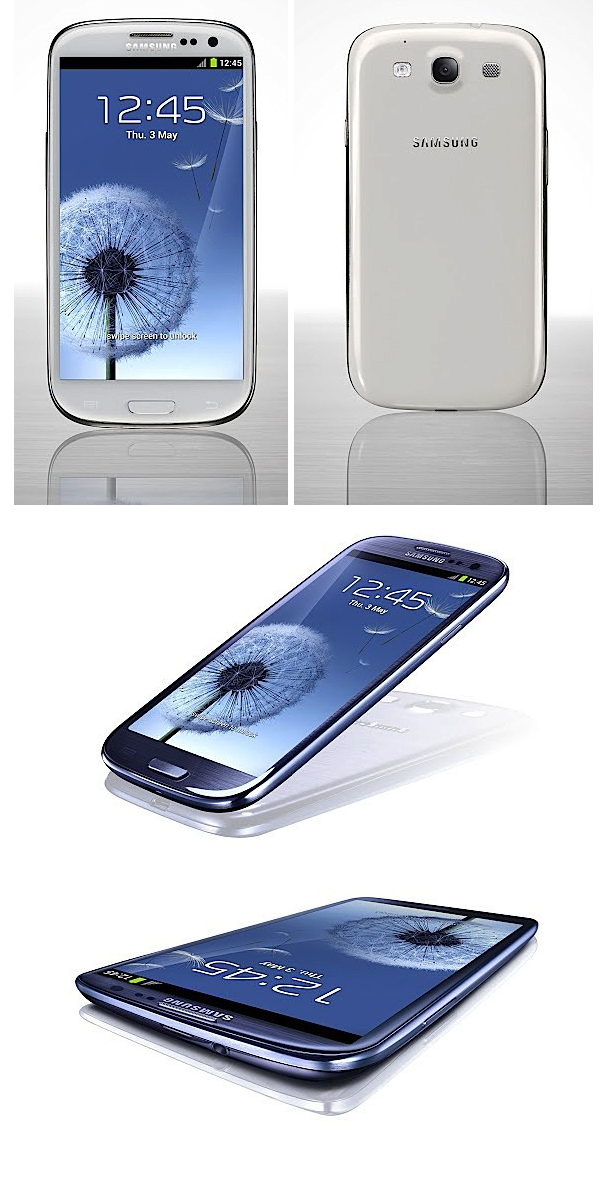 Last modified on 03 May 2012
Rate this item
(0 votes)
Tagged under
More in this category: « Asus Padfone might be delayed Galaxy S III priced in Europe »
back to top