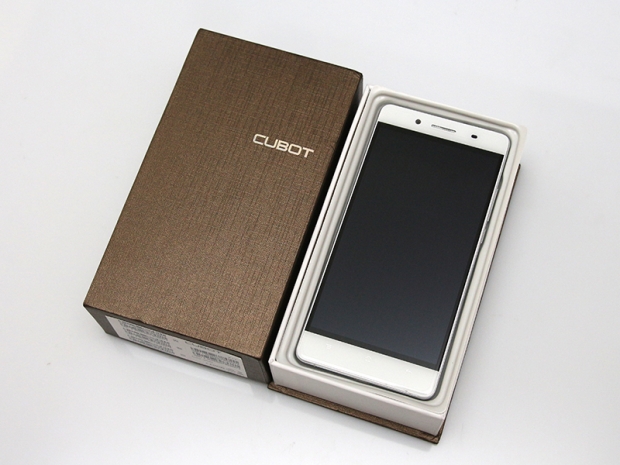 The Cubot X17 ships with Android 5.1, and it’s almost stock. This is probably good news, as many small vendors don’t do Android any favours with their skins. You can still do a few non-stock things on the X17, but overall it’s a near-stock Android experience.

There’s virtually no learning curve. If you ever used a Nexus, or any stock Android device, you’ll find your way around the Cubot X17 in no time. So what did Cubot add? Well, there’s a simple theme manager that can be used if you’re not into the stock Android look, but the choice of themes is limited and we think they don’t come close to stock Android in terms of appearance. 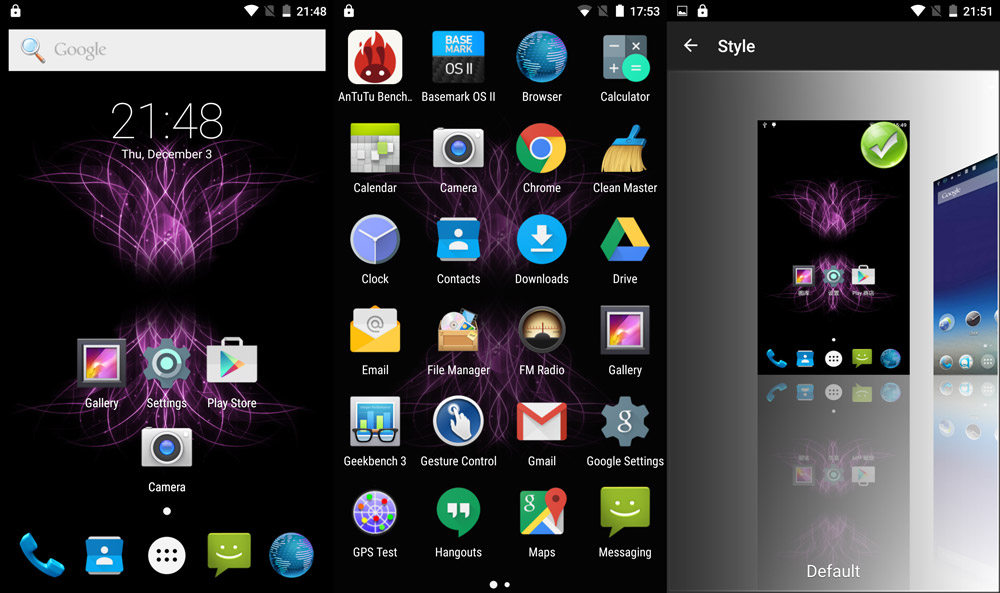 The phone also supports a number of standard and custom gestures. They work as advertised, but the custom ones can be a bit slow. You can use double tap to wake, and you can lock the phone by double tapping the home button. 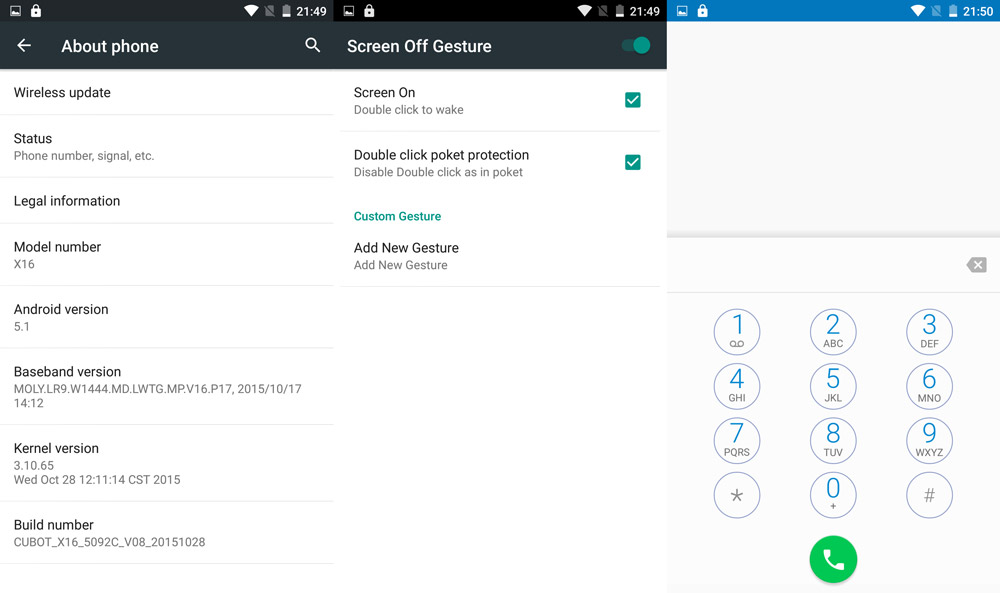 The rest of the apps is more or less standard, save for the browser and camera app. Of course, the vast majority of people will download and install Chrome as soon as they get this phone, so we really didn’t bother with the stock browser. The camera app is a standard MediaTek design. We’ve seen it on numerous phones in the past and it’s good enough. That said, the preview can be a tad too slow in low light.

Ergonomics are quite good to. Everything is laid out logically and there’s no second guessing. 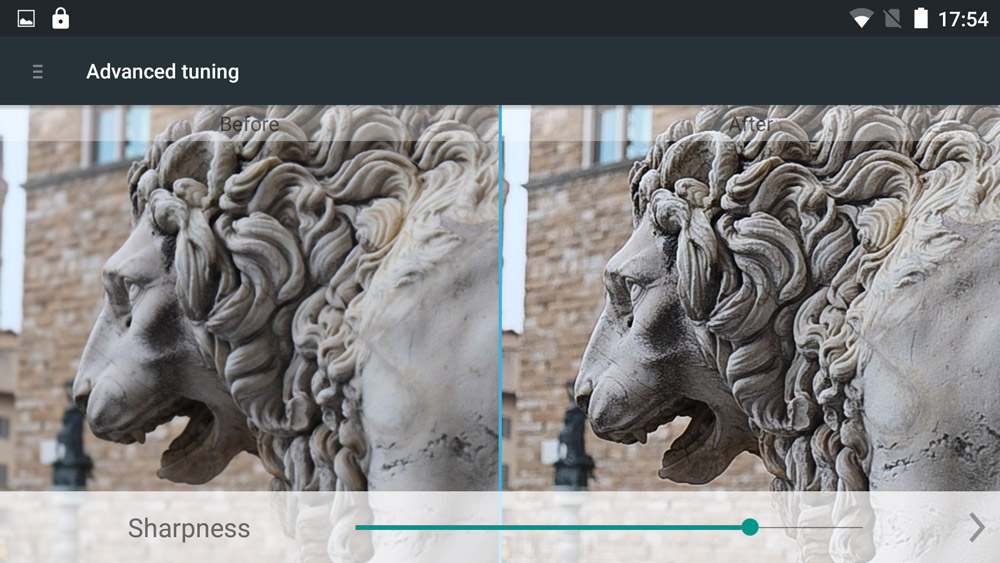 Being an extremely thin phone, the Cubot X17 doesn’t offer a lot of grip, and it can be tricky to pick up from a flat surface. However, as soon as you put it in a tight jeans pocket, you’ll learn to appreciate the thin design.

The biggest problem with ultrathin Android phones is the fact that they tend to ship with small batteries. At 2500mAh, Cubot’s battery isn’t spectacular, but given the size of the display and the spec, it’s not bad. Bear in mind that most 5.5-inch phablets ship with more powerful processors, yet they usually feature 2600-3100mAh batteries. 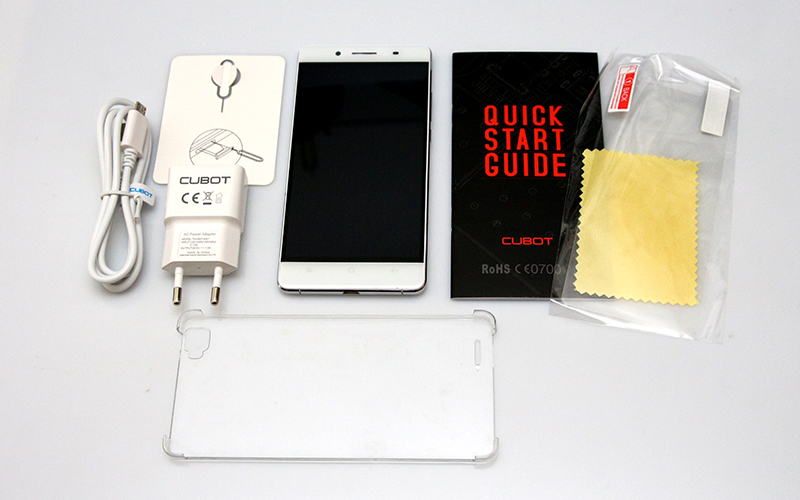 Since the Cubot X17 is not aimed at the enthusiast crowd, we doubt many users will take to gaming and heavy content consumption. With that in mind, battery life can be quite good.

GPS performance was spotty. We had trouble getting an indoor lock and it took a while to get one even when we place the phone on the window sill.