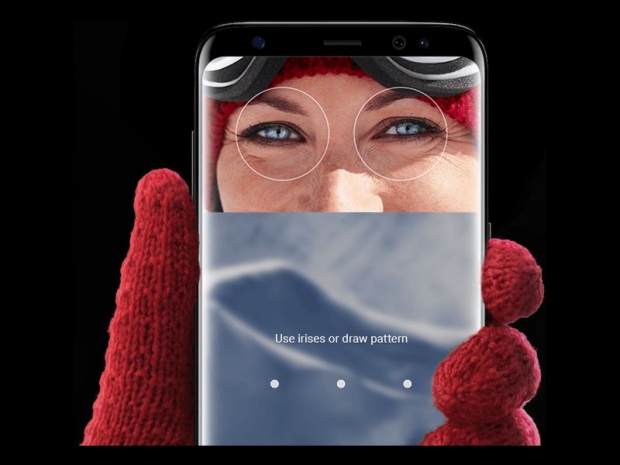 There is no doubt that the Samsung Galaxy S8 is one of the most widely anticipated phones that will shape the first half of 2017,  and the USA and Chinese customers are getting the Snapdragon 835 version while Europe and the rest of the world is stuck with the Exynos 8895 version.

Both versions of the phone support similar "check box" features but we wanted to address a few important features. The Samsung Galaxy S8 is the second phone to have iris unlocking, and it works much better than we expected.

In early March, Fudzilla had a chance to play with a Snapdragon 835 mobile phone prototype, Snapdragon Mobile Development Platform (MDP) and we had a chance to try iris unlocking. It worked like a charm, even if you wear glasses, which is impressive. 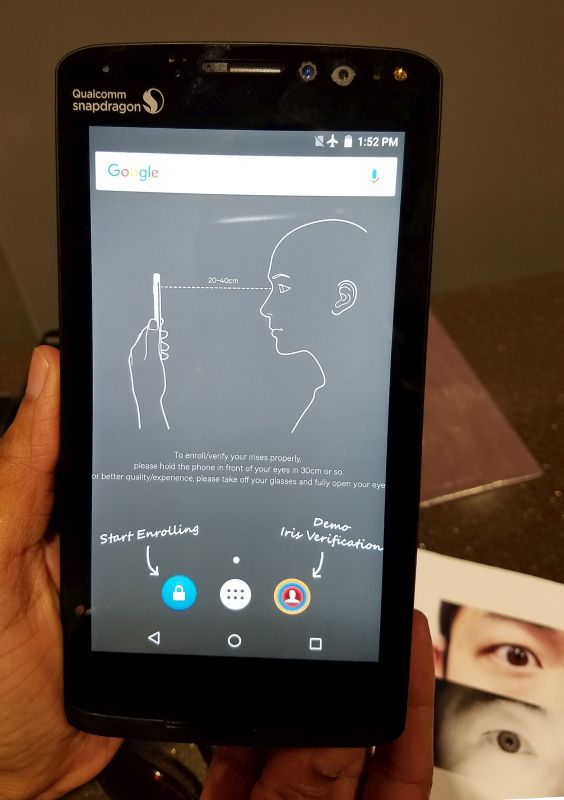 Iris unlocking takes a split of a second and of course it depends on the lightning conditions, the more light the better it works.

Iris unlocking works perfectly in daylight and evening under artificial light too. We wanted to go a step further and tried to dim the light. Dimmed light prolongs the recognition time, but it works even under any light conditions in the room. You can even use a fancy preview mask as you need to place your eyes in the designated area. 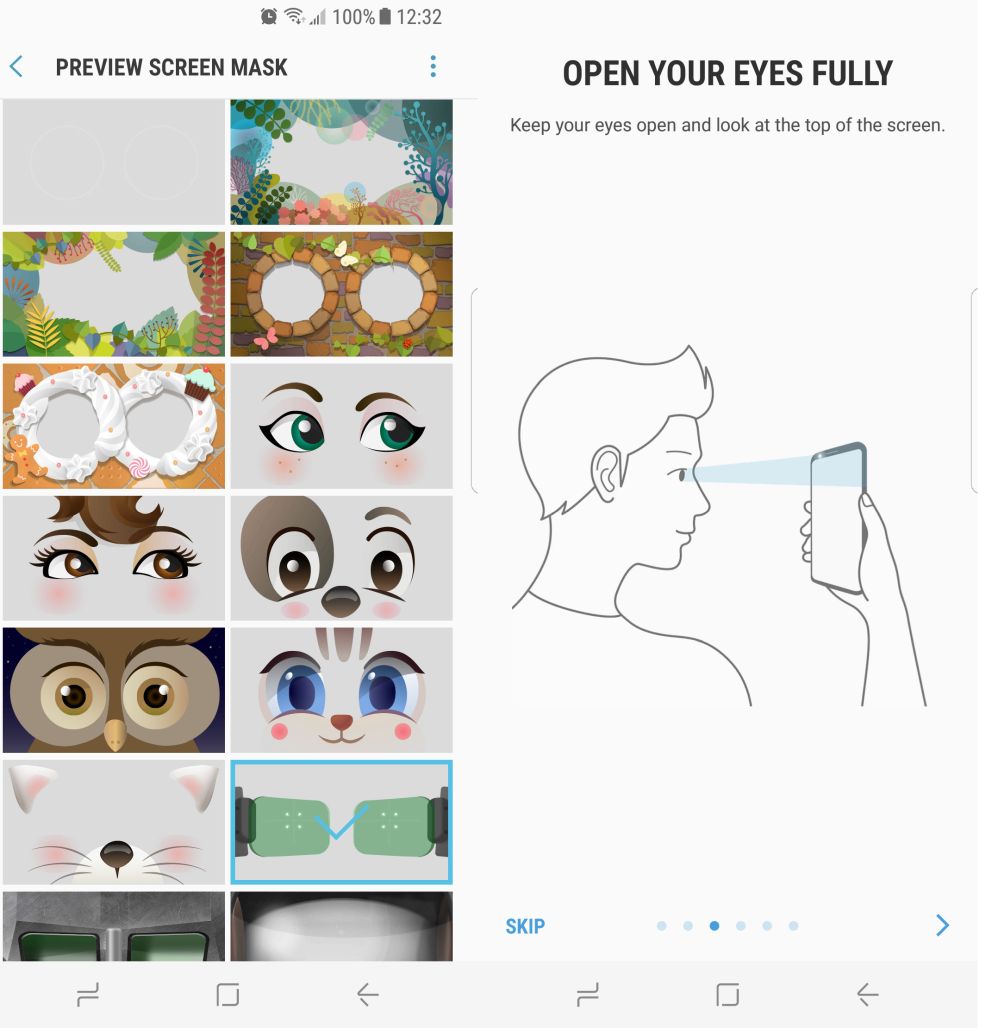 The only time when we could challenge the iris was to turn off the light completely and only rely on the light coming from a flat screen TV. It works, but needs up to 2 – 3 seconds to recognize your iris.

Iris unlocking is not expected to work well in near dark conditions, but since there is a fingerprint unlocking as well as pin/password, there are more than one option to securely access your phone.

Call us a sceptic, but most people today prefer to lock their phones and iris unlocking will grow in popularity as it solves one huge problem of a rear-facing fingerprint reader.

Iris lens unlocks so fast that we could not take even the screenshot. You can say that in a daylight scenario, it takes significantly less.

It will let you unlock your phone placed on the back just by looking at it.

Last modified on 28 April 2017
Rate this item
(0 votes)
Tagged under
More in this category: « You're never on your own with Google Home Linksys WRT3200ACM Tri-Stream router reviewed »
back to top