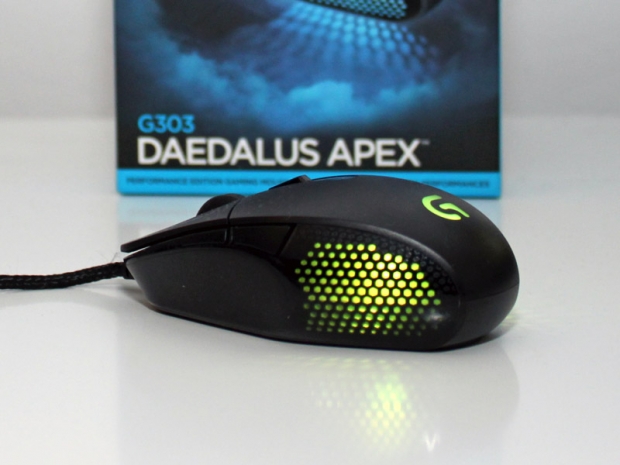 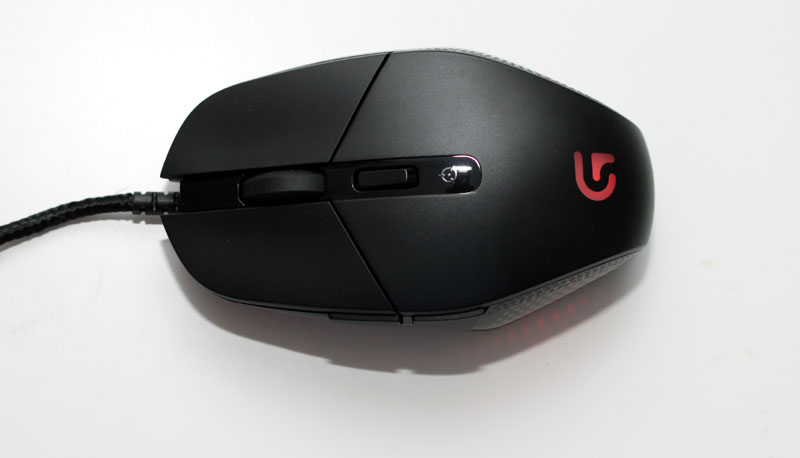 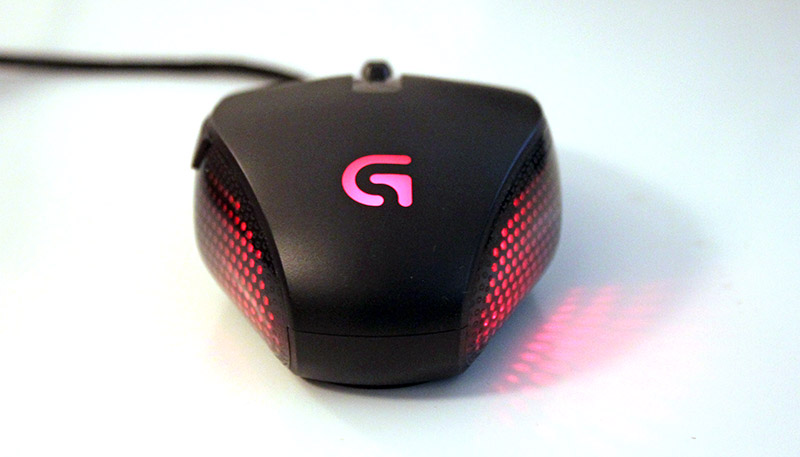 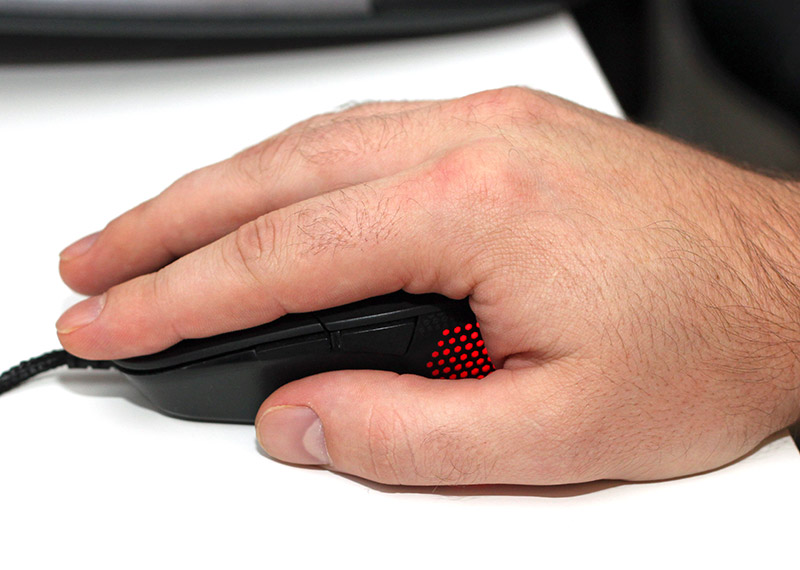 Prev Next »
Last modified on 24 October 2015
Rate this item
(17 votes)
Tagged under
More in this category: « Xiaomi Mi4c is the best mid-range phone you can’t have Xiaomi Mi WiFi Router 2 1TB reviewed »
back to top