The Geforce GTX 650 Ti Boost is designed specifically for gamers on budget who want to play at 1920x1080 without breaking the bank. We got an interesting Boost card from Gainward and we'd like to share our first impressions with our you, before we go for an in-depth review. 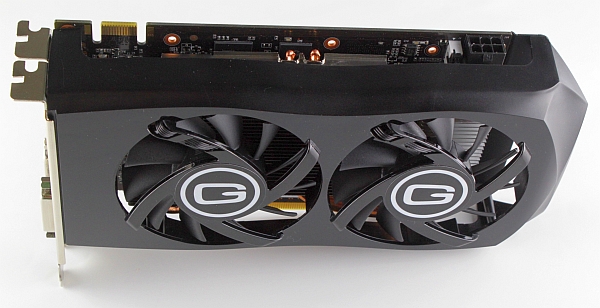 The great thing about Gainward's GTX 650 Ti Boost Golden Sample card, apart from the fact that it comes with slightly upped performance thanks to some factory overclocking, is its specially designed dual-slot cooler which comes with two heatpipes and two 75mm fans. We can report that the fans are not loud under load. The card is factory overclocked from 980MHz to 1006MHz.

As far as video outs go, we have here the classic Nvidia layout i.e. two dual link DVIs and standard HDMI and DisplayPort connectors. The same goes for the rest of the card, which features one SLI connector and one 6-pin power connector. Note that all video outs can be used at the same time. 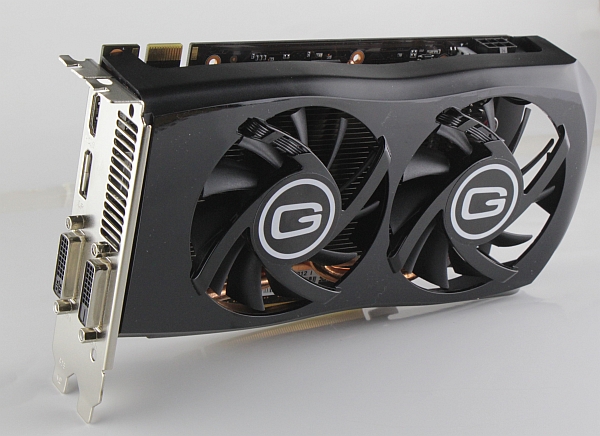 You can find some preliminary GTX 650 Ti Boost Golden Sample results below, and it confirms that GTX 650 Ti Boost and HD 7850 have locked horns for mid-range dominance. The results are very close indeed. The choice between the two cards really comes down to the games you prefer, but judging by the results it looks like the crown may very well be decided by new drivers.

Stay tuned for the full review which is coming in a few days, along with another GTX 650 Ti Boost review. 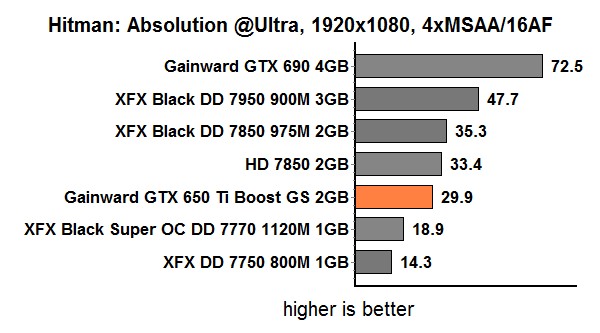