Half a year ago we tested EVGA’s GTX 670 FTW (For The Win) and the card fared really well in terms of noise emissions, in spite of the high factory overclock, which also had quite an impact on performance. EVGA GTX 670 FTW Signature 2 runs at the same clocks as the GTX 670 FTW, thus providing the same performance. However, the cooler has been overhauled. The new Signature 2 cooler uses two fans for better airflow and reduced noise. Also, the added cooling capacity should give us a bit more headroom for overclocking. Basically the GTX 670 FTW Signature 2 looks quite attractive, but today we will try and see whether it can deliver as promised. 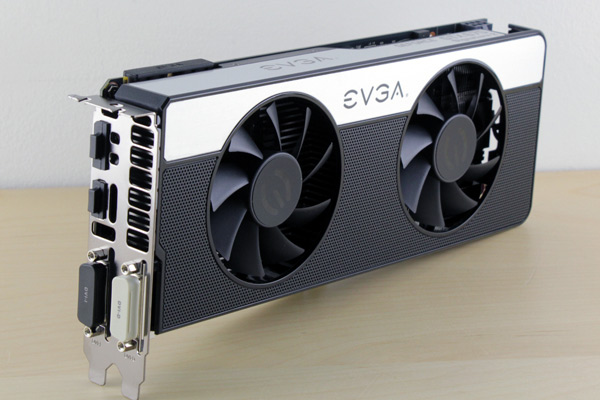 The GPU stock clock is set at 1006MHz, while the GPU boost clock is 1084MHz. Just to refresh your memory the GPU reference base clock is 915MHz, while the memory runs at 1502MHz (6008MHz GDDR5 effectively).