Review: Worth every penny, and then some

Google’s Nexus devices are always a joy to review, as they are basically Google’s way of showing the world and Android vendors how things are supposed to be done. The Nexus 7 is no exception and the fact that it is the first Nexus branded tablet makes it even more interesting.

The Nexus 7 started its life as the Asus MeMo 370T, an affordable $249 tablet based on the Nvidia Tegra 3 chipset. Ever since Asus boss Jerry Shen and Nvidia CEO Jensen Huang showed off the affordable MeMo in February, Android lovers across the world have been bracing for a dirt cheap, yet powerful Android tablet. 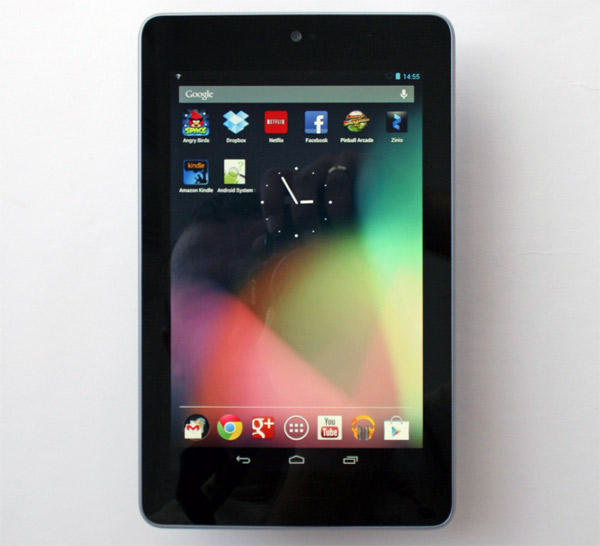 However, somewhere along the line Google chose to get involved and the MeMo 370T was shelved, permanently. Less than two quarters later, Google debuted the Nexus 7, a slightly revamped MeMo 370T, which shed its rear facing camera and a few other features in the redesign, but it got an even more tempting price tag of just $199. The Nexus 7 went on sale last month in English speaking markets, basically the US and a few countries that still have “God save the Queen” inscribed on their cash. Select EU markets are also getting the Nexus 7 this week. 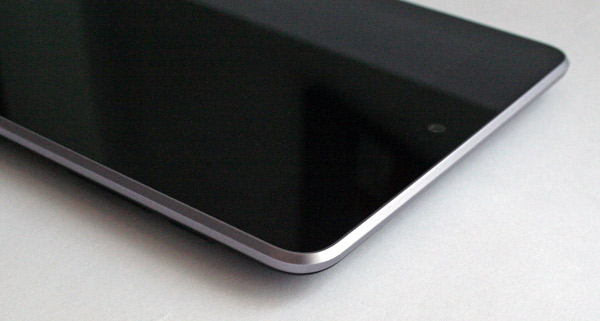 It is worth noting that Google had tried to enter the tablet market even before the iPad was born, with limited success. Several Android partners tried to upstage Apple’s iPad with their own Android tablet designs, but their tablets tended to cost as much as iPads and usually offered a worse user experience with an inferior operating system and a limited ecosystem, lacking applications optimized for bigger screens.

With the Nexus 7, this is a thing of the past. The tablet costs half as much as an entry level iPad 2, yet it brings a beefier processor and higher resolution screen to play. But best of all, it finally has a proper operating system that can hold its own against iOS. The Nexus 7 is the first, and at press time the only tablet to ship with Jelly Bean, the latest iteration of Google's Android operating system. 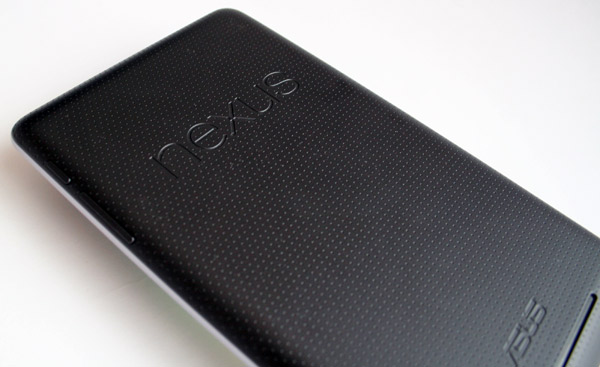 Google currently offers a single colour option, black, and the Nexus 7 is available in 8GB and 16GB versions, priced at $199 and $249 respectively. Sadly, there is no microSD slot on board. This leaves users with 5.9GB of storage on the 8GB version and 12.8GB on the 16GB unit.

Despite the low price, the Nexus 7 is a well rounded package and the only thing it lacks compared to most other tablets is a rear facing camera. But it does come with a front facing camera for video conferencing and chatting. [aka wasting time. Ed]