Preview: Will doubling the memory make a difference?

Shortly after the launch of its GTX 680 Phantom 2GB graphics card, Gainward decided to launch yet another GTX Phantom, but this time around it comes with double the memory.

Nvidia launched its GTX 680 with 2GB of memory and many think that it’s still not enough. While we’d agree that GTX 680 needs more memory, it’s only on rare occasions and in chosen apps. Most of us will find GTX 680 to be a good card and in cases when 2GB is enough, the additional memory will only be a burden. In fact, it’s quite possible to get lower results with a 4GB card than with a 2GB one.

However, those who know where to put the additional memory to use will like Gainward’s GTX Phantom 4GB.

The picture below shows GTX Phantom 2GB and GTX 680 Phantom 4GB and, as you can see, there is no difference in coolers. The only visible difference is that the 4GB Phantom comes with eight memory modules on the back of the PCB. 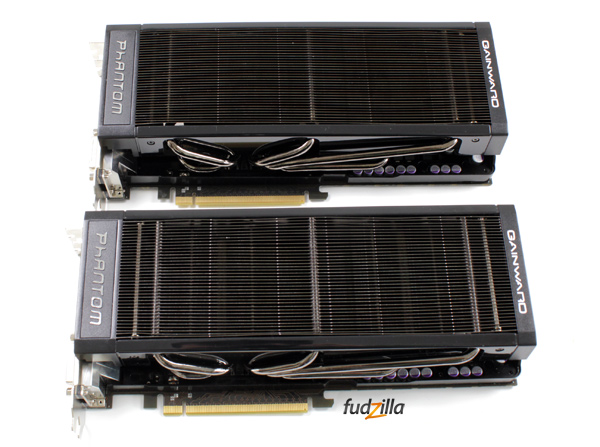 We’d like to have seen see the new Phantom factory overclocked like its 2GB sibling, but the card we received runs at reference clocks. However, we’re confident that the excellent Phantom cooling will allow for easy overclocking, but more on that when we finish our tests. 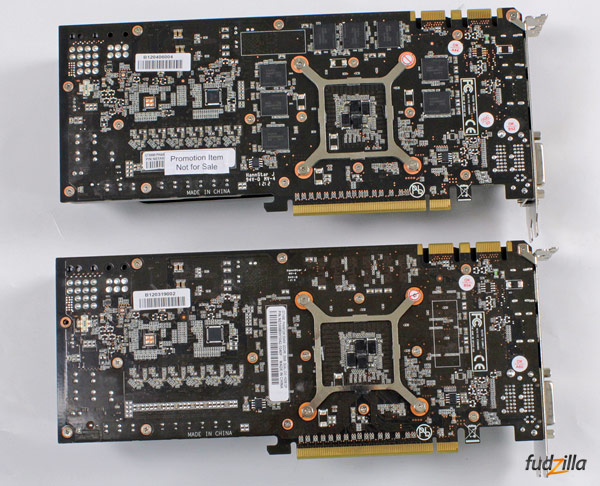 The following graphs show how much memory is used when playing Crysis 2 at 2560x1600 with 4xAA, 16xAF and Ultra settings. You can see that the frame buffer on the 2GB Phantom is topped, while the 4GB Phantom’s is half empty.

Despite the larger frame buffer, Gainward’s Phantom 4GB ran slower than the 2GB version in all the tests we ran so far.

Gainward’s GTX 680 Phantom 4GB goes for €600, which is a bit too steep, especially after considering that EU prices of GTX 680 cards are already overpriced compared to US ones. 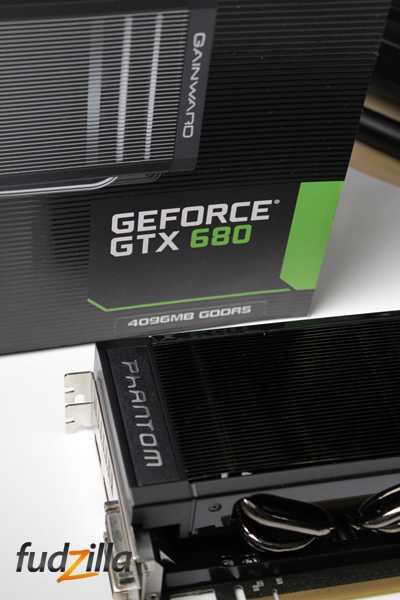