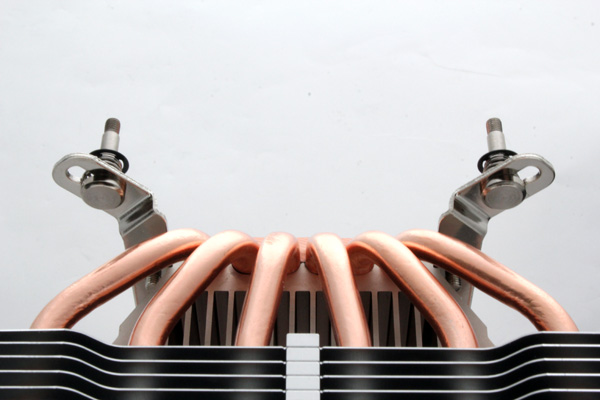 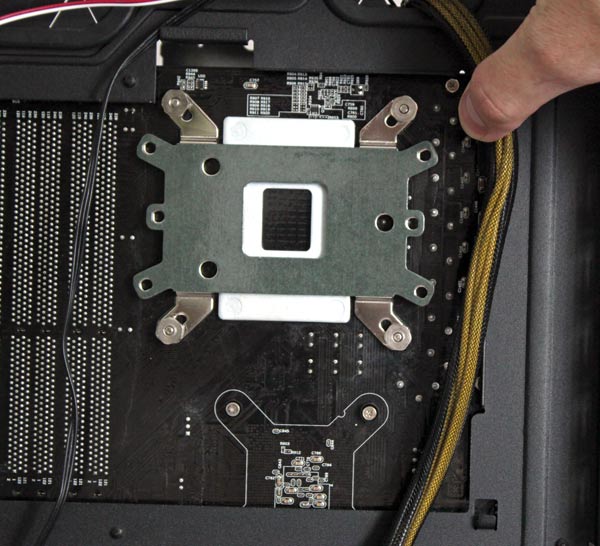 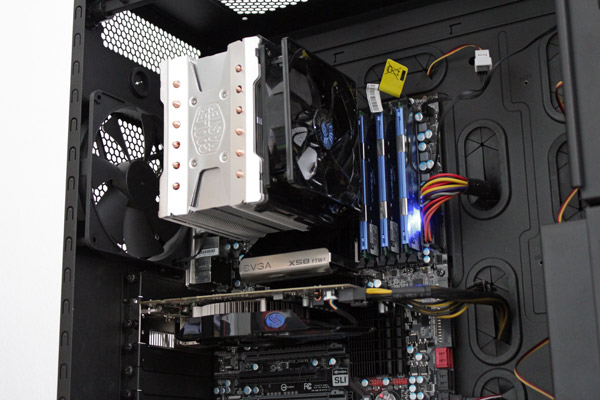 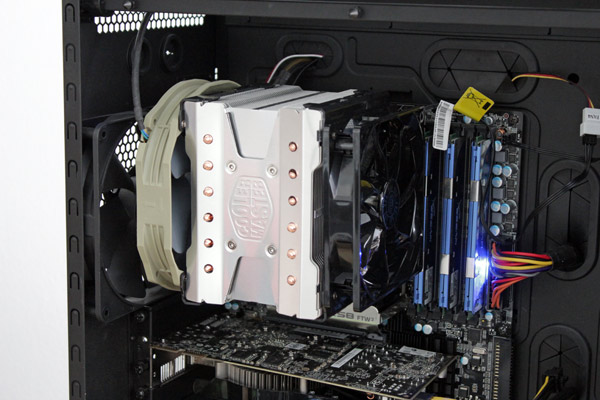 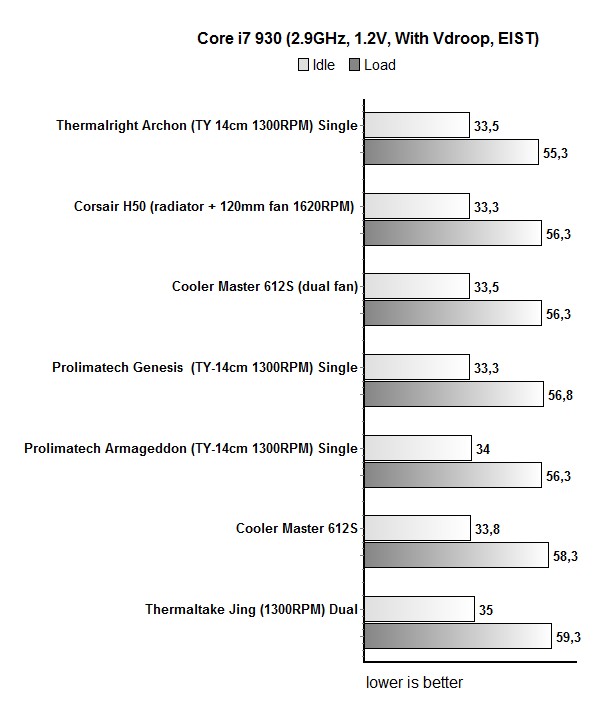 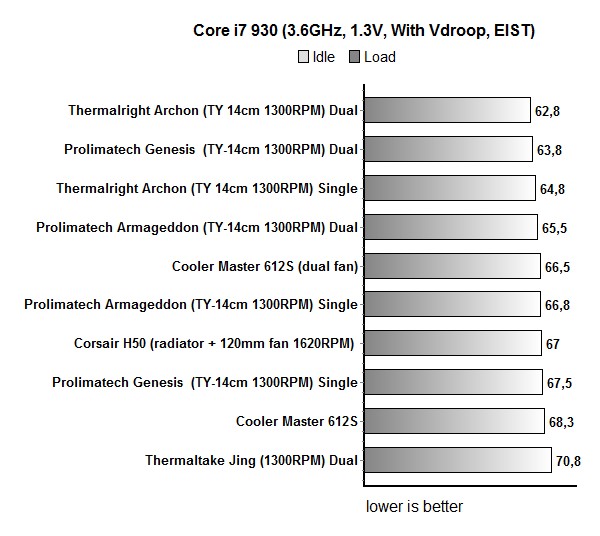 « Prev Next »
Last modified on 25 October 2011
Rate this item
(1 Vote)
Tagged under
More in this category: « Cooler Master GX 650W Bronze previewed Sprinkle - game for tablets based on Nvidia Tegra reviewed »
back to top