Alienware Mx11-R3 put to the test

Review: The little engine that could

Alienware by Dell has figured out that there is a market for truly portable gaming rigs, and that there will be enough people interested in getting an 11.6-inch notebook that packs nice graphics and a bit of muscle. Following its original experiment called Alienware MX11 R1, which was powered by Core 2 mobile process, we had a chance to take a look at Alienware MX11 R2 that we really liked and reviewed here.

Obviously there was enough space for improvement and about a month ago Alienware came out with Alienware MX 11 R3, packed with a second generation Core processor, in our case a Core i7 and a brand new graphics chip called Geforce 540M. 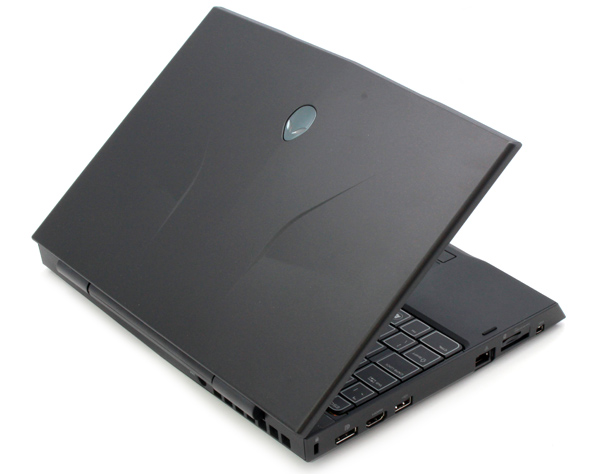 The GeForce GT540M graphics features 2GB of memory and Optimus, and you can also choose a 1GB graphics card in some configurations. The Geforce GT 540M works at 672MHz and it has 96 shaders. It is based on NM12P-GS core, 40nm and it is one a representative of DirectX 11, shader model 5 generation from Nvidia. Shaders work at 1344MHz and the memory is 128 bit and works at 900MHz, in our case GDDR5. It is a 35W TDP part that usually goes in 14- to 15-inch notebooks if not bigger, but it’s great to see such a GPU in such small notebook. 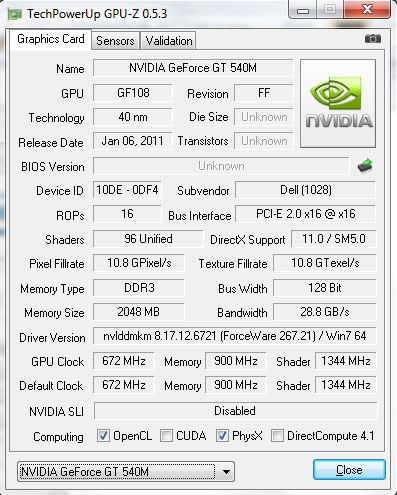 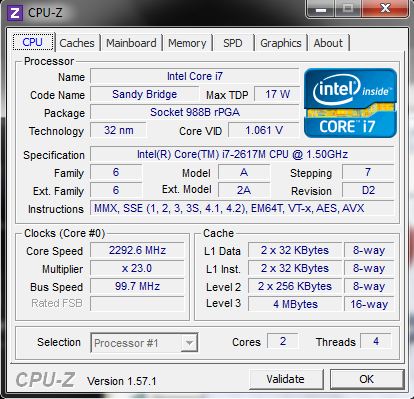 The sample was equipped with an SSD drive from Samsung and this 256GB drive was doing a great job beating the heck out of the traditional hard drives. The biggest issue is as you can imagine that it comes at a high price. The R3 also packs a 2.0 Megapixel video and picture camera with dual microphones, works really well with Skype and the tested model was coming with Wireless display support Wi-Di as all of them were coming with Intel Wireless, with optional Wimax. The machine has Bluetooth 3.0 but this thing is optional as well. One thing that we were missing was a support for 3G modems, something that chaps in the USA are getting as an option. 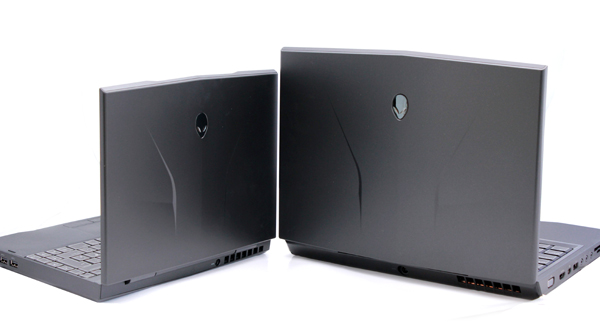 The one on the left is the MX11R3 and we had a chance to test MX14 also packed with second generation Core i processor as well as Geforce GTX 555 mobile graphics. Stay tuned we will review this one too, and for the sake of better understanding the speed of MX11, we have included MX14 scores and two additional Asus models in the charts. 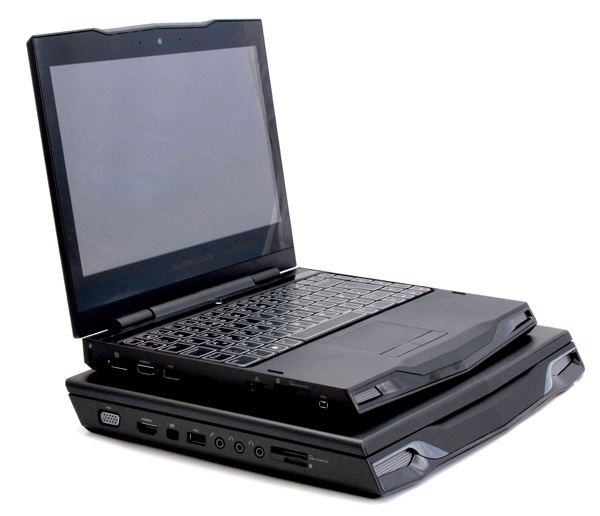 The LED backlit display supports 1366x768 resolution and plays 720p video just fine, but we hate the fact that it's a glossy screen as it doesn't do well under direct sunlight, or in well lit environments. We would have preferred a matte panel and this was our biggest issue with R2. Unfortunately this hasn’t changed with R3.