Alienware is well known for its gaming computers. Seven years ago the company launched its beautifully designed desktop machines packed with extreme hardware delivering impressive performance. They were among the best looking and performing machines and Alienware has managed to get to the next level, by selling these super crazy gaming machines in volume. It was so good in sales that it sold itself to Dell somewhere along the line.

Many moons ago Alienware started doing laptops. Once again these were beautifully designed rigs, bristling with advanced features and top notch performance, so they were especially suited for games. The weakest link was always the battery life and most of them were not exactly what we'd call light.

Back in mid-2005 Alienware launched its first and only 12-inch Sentia notebook and this baby got a lot of attention. I use to own one and you cannot imagine how many people, including girls and ladies who definitely weren't into gaming would ask me at various airports: "What is that and where can I get one?”. I reckon that I was a pretty good advertiser for Alienware. It was either me or the glowing blue eyes at the notebook hood. 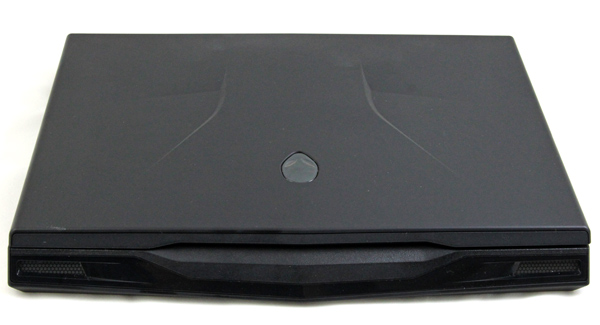 Alienware became so successful that they were eventually picked up by Dell in 2006. Now they operate as a gaming brand in Michael Dell's empire.

A year ago Alienware came out with Alienware MX11x notebooks powered by Core 2 Duo processors and got quite good reviews. The current 2010 model is even more interesting. It has a choice of Core i7 640UM or Core i5 520UM, 27W TDP processors. The latter works at 1.06GHz and, if necessary, it automatically overclocks to 1.86GHz with the help of Turbo. We wrote so many times about this processor due to its great capability to provide lots of power at a super low TDP. Core i5 520UM has two cores and four hypertreads. In real life work, it gives more processing power than most users actually need in a 11.6-inch lappie. 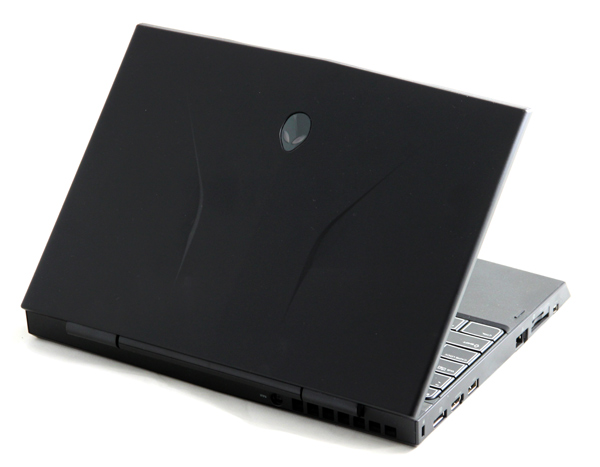 The notebook weights some 2 kilos, which is not that little for this form factor, but it packs decent graphics and the rest of the spec is good, too. Our sample was powered by Intel's Core i5 520 UM, clocked at 1.06GHz (Turbos to 1.86GHz) and if you are not afraid to spend more you can even get Core i7 640UM with 1.2GHz base clock and need to overclock all the way to 2.26GHz. 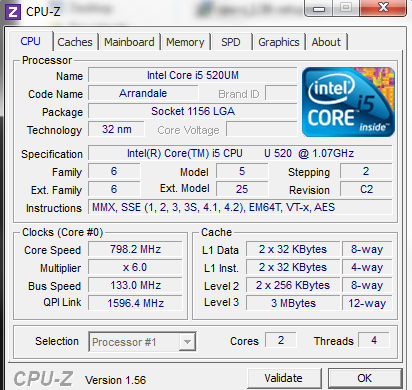 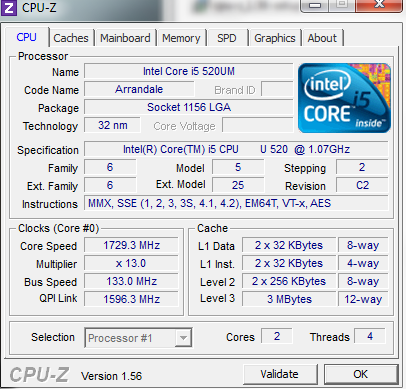 The test model is equipped with 4GB DDR3 memory, 500GB of storage and an integrated battery, something that we found very surprising. People who like more than one battery won't like this as you will be doomed to external batteries or power plug. It has to do something with the form factor and it was probably done to save on weight and improve the ruggedness of the small chassis.

The other cool thing is the Optimus capable Geforce GT335 graphics core that switches seamlessly between Nvidia graphics and Intel's in-CPU integrated graphics. Since Core i5 520UM has Intel HD graphics core inside of this Arrandale package, the notebook mostly uses Intel's HD graphics for everyday work, but if you start playing HD video or a game, Optimus can automatically turn the Nvidia GPU on. It works like a charm and you don't notice the change, aside from the fact that performance goes up dramatically. 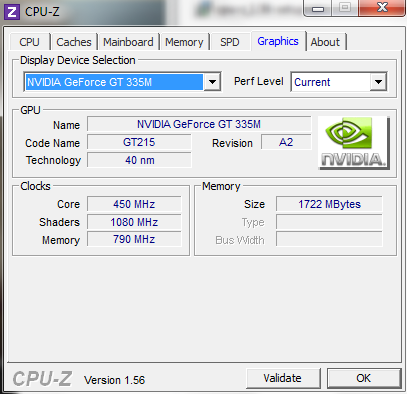 Geforce GT 335 is decent graphics core that will let you play even the latest games at some modest settings. It is not great but will let you play some games. In the Mafia 2 benchmark we got some 30 FPS should be enough and can be considered great for a 11.6-inch form factor machine, while older games like Half Life 2 can easily score 61 FPS. 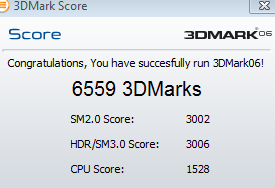 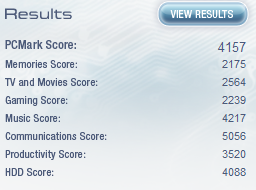 The downside of Geforce GT335 core is that it is a 40 nm chip with DirectX 10.1 support and therefore no DX 11 support. It is rumored that the next Alienware M11 model will take care of this. Remember it is quite hard to find any discrete mobile graphics in any sub 12-inch form factor,  so even the GT335 should be considered a good GPU for the purpose.