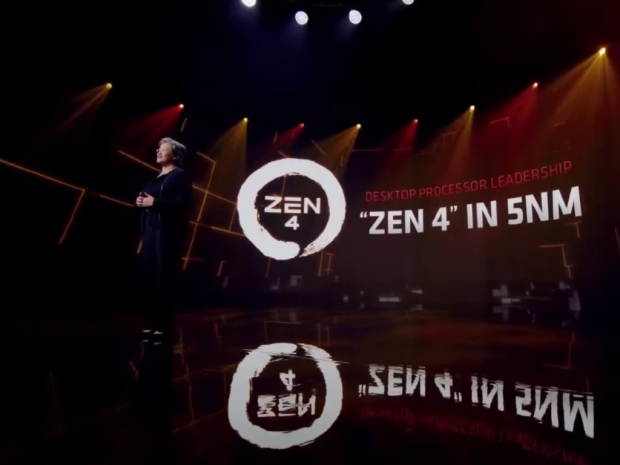 As expected, the new Zen 4-based CPUs will bring the new AM5 socket, and this time around, AMD is moving away from PGA and using an LGA style socket, LGA1718 to be precise.

Bear in mind that AMD already uses LGA sockets for its EPYC and Threadripper CPUs. Although it will be moving to the new socket, AMD has once again confirmed that the new socket and CPUs will be compatible with socket AM4 coolers. 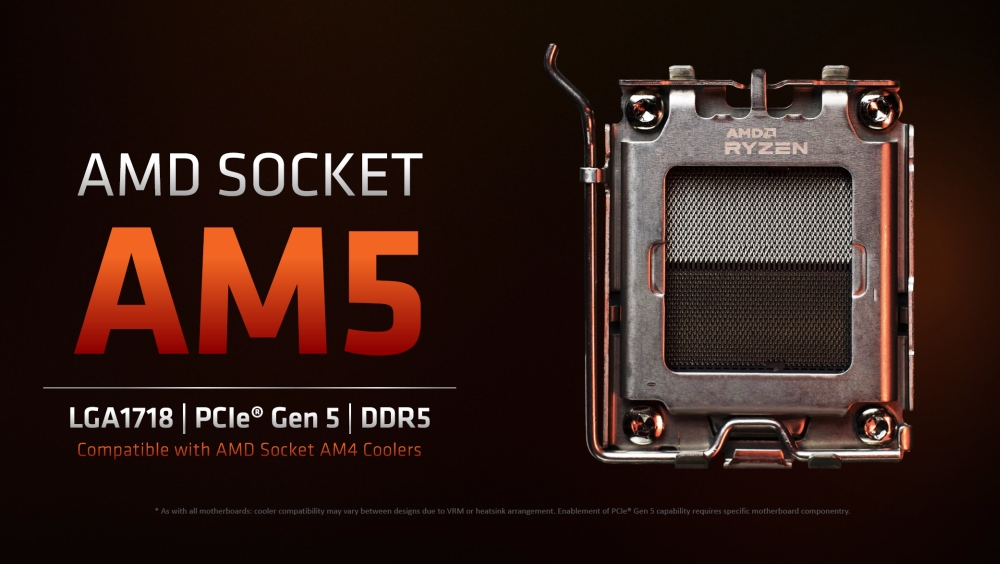 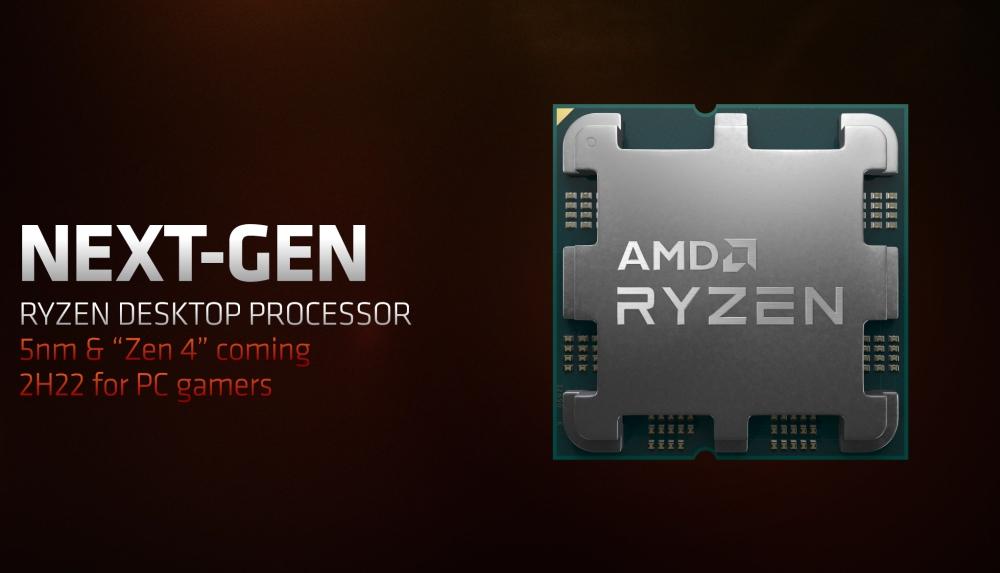 In addition to the socket information, AMD also gave a brief preview of its upcoming AMD Ryzen 7000 series desktop processor built on 5nm and Zen 4 architecture.

A pre-production Ryzen 7000 series CPU was running Halo Infinite at 1080p resolution with all Zen 4 cores running at 5.0GHz. AMD was keen to note that the CPU shows incredible performance. 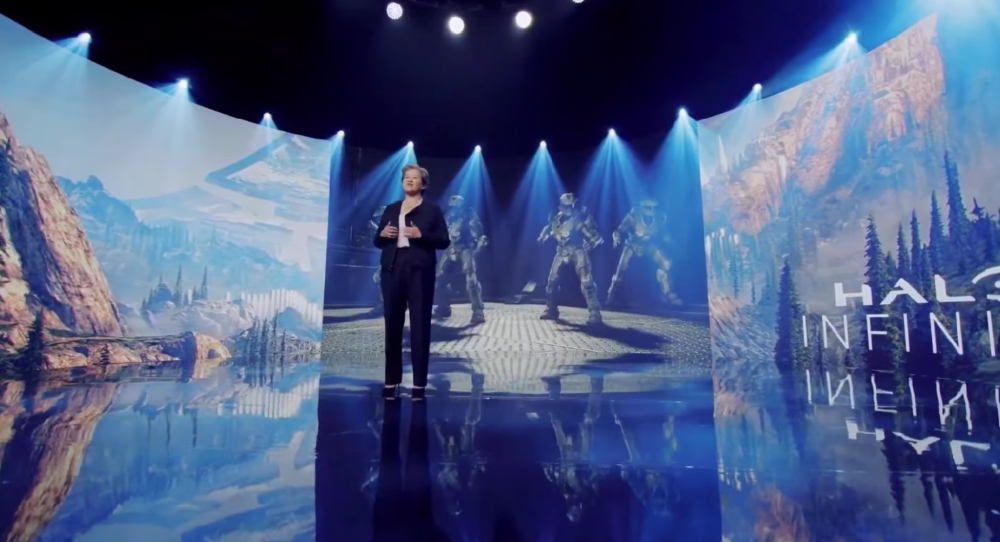 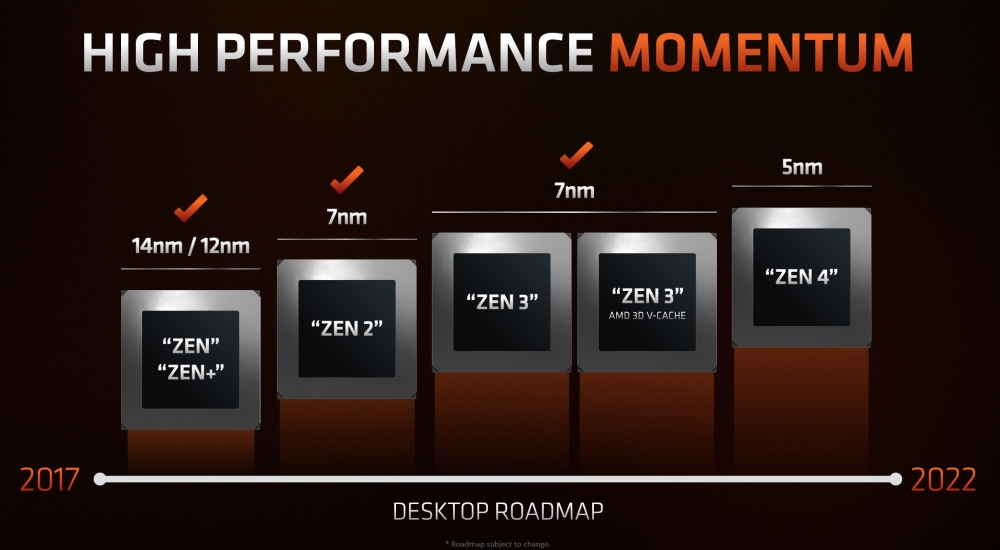