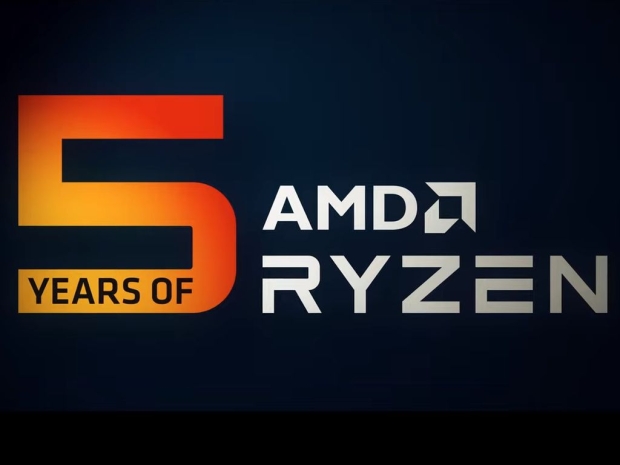 In a special video interview/presentation celebrating five years of Ryzen and led by none other than AMD's own John Taylor and Robert Hallock, AMD shed some light about its future CPU path, including Zen 3 with 3D V-cache, Zen 4, PCIe Gen5, and DDR5.

AMD set up a rather neat video interview with John Taylor, AMD Chief Marketing Officer, and Robert Hallock, Director of Technical Marketing, looking back to the past several years of Ryzen, and what it brought in terms of performance improvements, advancements in packaging, and efficiency. 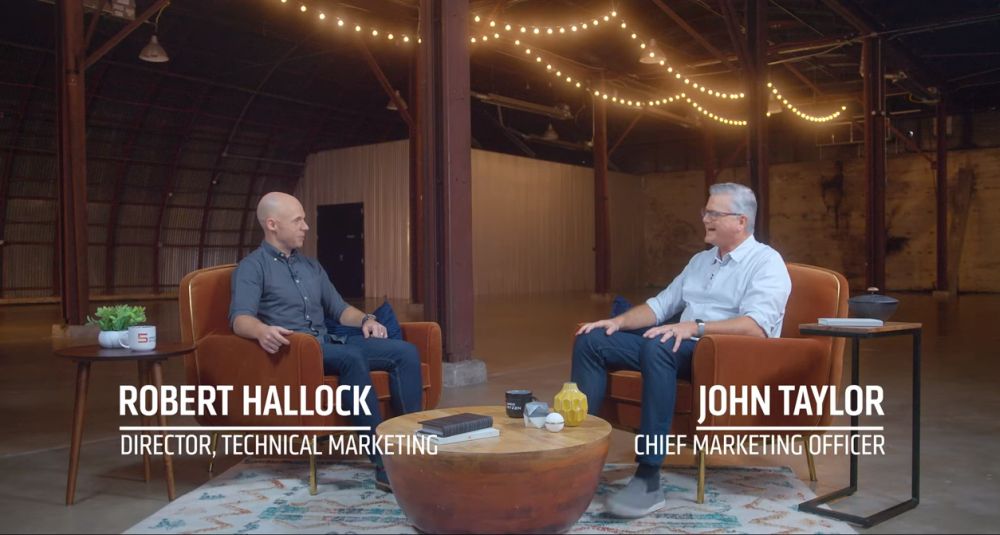 The video, which you can check out below, talks about AMD's commitment to Zen architecture, as well as what we can expect in the future. These include improvements and new features like the 3D V-Cache, as well as AM5, which is on track for 2022 with next-gen connectivity, like DDR5, PCIe Gen5, newest I/O standards, and compatibility with current AM4 coolers.

The video also talks about AMD focus on fixed function accelerators like noise cancelation and machine learning algorithms for teleconferencing as well as new power states and power managements profiles in the firmware which should maximize power efficiency in notebooks.

The marketing gurus did confirm that we will see its next Ryzen CPUs in Q1 2022, with an updated CPU based on Zen 3 architecture with 64MB of 3D V-Cache on the AM4 platform, which should improve performance by an average of 15 percent in gaming, or between 4 and 25 percent if we heard it correctly. As far as we are aware, these will be using the existing AM4 platform and should stick to DDR4 and PCIe Gen4. 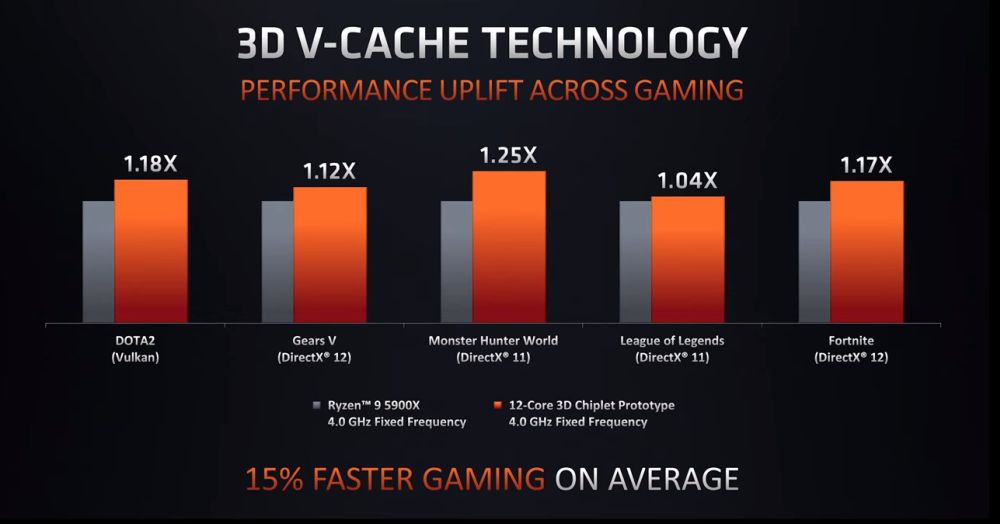 Of course, it is left to be seen if the 3D V-Cache equipped CPUs will come as a refresh of the existing Ryzen 5000 series or a completely new generation, but that depends on how the company plans to market them.

The next generational leap, which is only mentioned as the AM5, should be based on Zen 4 architecture and use a new LGA package, will bring next-gen connectivity, like PCIe Gen5, support for DDR5 memory, next-gen I/O, and more. What came as a big surprise is AMD's commitment to retaining the compatibility of AM4 coolers to the new socket, which is a great win. While we did not get a precise date, AMD did note that these are on track for 2022.

AMD also talked about the so-called Power Management Framework, a new power management solution that should maximize power efficiency, in some way at least.

These are interesting times ahead of us and hopefully, the supply strain in the industry and an increase in the price of materials will not have a big impact on roadmaps.

Last modified on 13 October 2021
Rate this item
(6 votes)
Tagged under
More in this category: « Corsair teases upcoming Vengeance DDR5 memory module design Commodore 65 finally might be released »
back to top