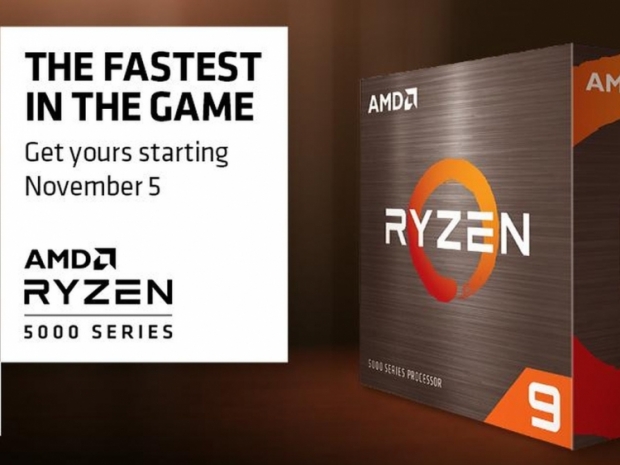 Ahead of Intel's upcoming launch

AMD's Ryzen 5000 series have started to get decent price cuts across the range, with the flagship Ryzen 9 5950X currently selling for $749.

Almost the entire range of Ryzen 5000 series CPUs has been getting price cuts.

Last modified on 07 September 2021
Rate this item
(2 votes)
Tagged under
More in this category: « Sabrent shows PS5 SSD heatsink for Rocket series SSDs Intel to spend $95 billion in chip-making facilities in EU »
back to top