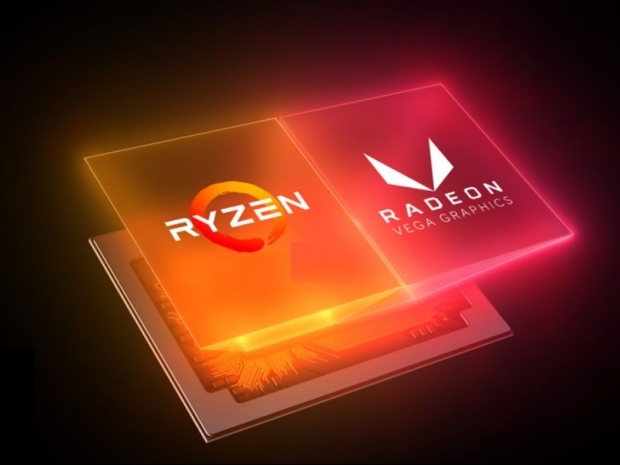 It appears that AMD's upcoming Ryzen 5000G series desktop APUs based on Zen 3 architecture are coming soon, as the first details about the lineup have leaked online.

In terms of specifications, the entire lineup features a 200MHz increase in base/boost clocks compared to the Ryzen 4000 series, as well as a larger L3 cache, or precisely, 2x more than on AMD Renoir APUs. So far, only details about the iGPU are still unknown, but we do know it should feature an updated Vega architecture. The entire lineup will have the same 65W TDP.

Since the leak comes from HP it is still not clear if the Ryzen 5000G series will be available for the DIY market or just for OEMs.