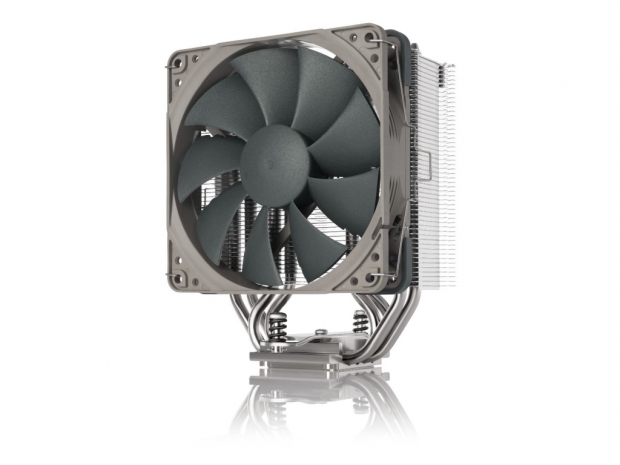 Noctua has officially launched its new redux series, with the NH-U12S as the first redux series CPU cooler, promising the same cooling performance as the original but at a lower price point.

Noctua's redux series is quite an interesting move from the company, promising cost-optimizations without compromising on the actual performance and Noctua-level quality.

There are a few differences to mention as the Noctua NH-U12S REDUX version as it features a slightly different NF-P12 Redux fan, which is 2dB louder and spins at 1700RPM. It also comes with pre-applied thermal paste (so no NT-H1 tube in the box), lacks those fan extension cables or fan speed adapters, and does not include a bracket for mounting the additional fan in order to use it in the push-pull configuration. 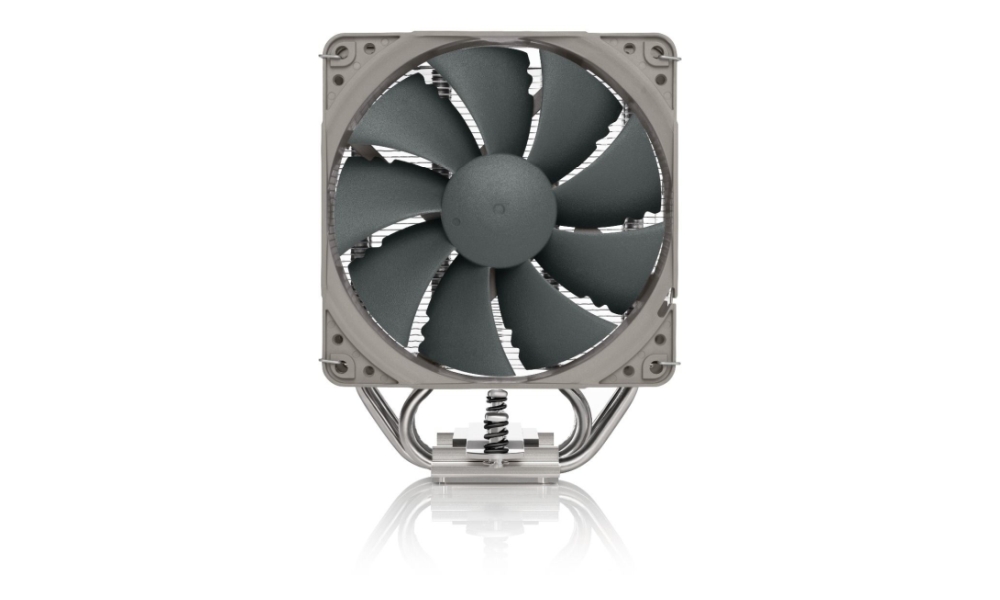 Of course, Noctua also announced the Noctua's NA-FK1 Redux kit, which includes a second NF-P12 redux-1700 PWM fan, fan clips, anti-vibration pads, a y-cable and Low-Noise Adaptors, allowing it to be used in a push-pull dual-fan configuration. The kit is priced at €16.90/$16.90. 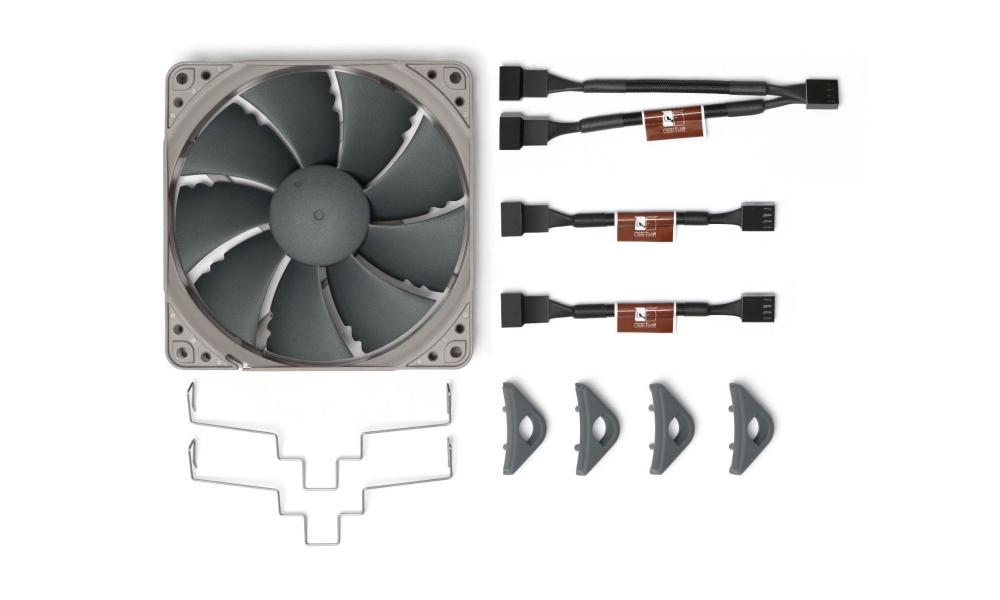 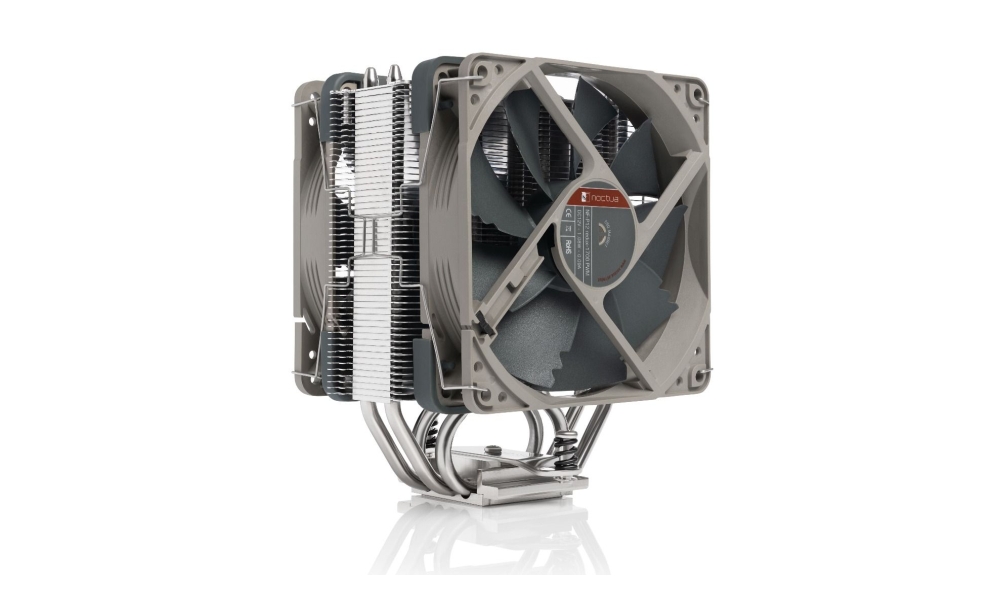 It is also worth mentioning that the NH-U12S redux also comes with Noctua's SecuFirm2™ mounting system, which means it will be compatible with all recent CPU sockets, as well as comes backed by a 6-year manufacturer’s warranty. Noctua also said that the future mounting upgrade kits for the NH-U12S redux will be provided free of charge if technically possible.

"Our redux line fans have earned an excellent reputation for providing trusted Noctua quality without breaking the bank”, says Roland Mossig, Noctua CEO. “Today, we’re proud to present our first redux line CPU cooler, which does exactly the same thing. We’re confident that the NH-U12S redux will be a perfect choice for anybody who has always wanted a Noctua heatsink but couldn’t quite justify the investment.”

You can check out more about it over at Noctua's own product page.