AMD confirms again that Zen 3 is on track 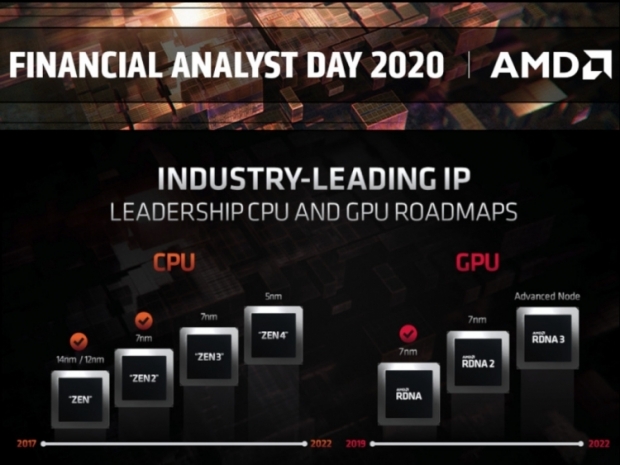 AMD has confirmed that earlier rumors are not true and that Zen 3 is still on track for 2020.

As you already know, earlier rumor, originating from Digitimes, has suggested that AMD could be delaying the launch of its Zen 3-based CPUs to 2021. According to the rumor, the reason was the lack of competition as well as the recent launch of Ryzen 3000XT series CPUs.

As detailed in the earlier CPU roadmap and confirmed by AMD's CEO, Dr. Lisa Su, during the Q1 2020 financial call, Zen 3 CPU architecture is still on track and should launch in late 2020.

As our Editor-in-Chief wrote earlier, Zen 3 should come this year and is still based on 7nm, rather than 5nm,

AMD knows better than to give Intel any breathing room, and we are sure the company will try to counter any possible move from Intel and keep its advantage on the market.