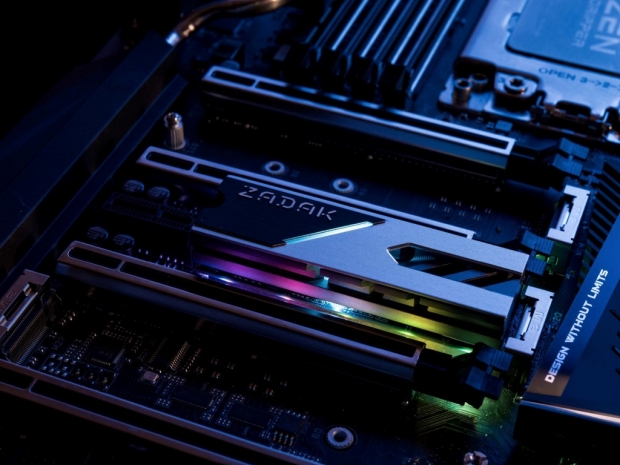 Its first PCIe SSD comes with RGB and aluminum heatsink

ZADAK, which has been so far known for some rather interesting memory modules, has announced its first PCIe 3.0 SSD, the SPARK PCIe Gen 3x4 M.2 RGB SSD, which will be available in capacities of up to 2TB, and comex with a rather neat looking aluminum heatsink with RGB lighting.

While ZADAK did not exactly give out any specific details regarding the actual SSD, we do know it is a PCIe 3.0 x4 interface SSD in standard M.2 form-factor, and has sequential read and write performance of up to 3,200MB/s and 3,000MB/s. It will also be available in 512GB, 1TB, and 2TB capacities.

ZADAK is obviously focused on the design, and it comes with a rather neat looking aluminum heatsink with underflow, rather than direct RGB lighting on top of it. The RGB can be controlled with any major motherboard manufacturer software like ASUS, ASRock, MSI, and Gigabyte, so it can be synced up with the rest of the system.

According to details provided by ZADAK, the new SPARK PCIe Gen 3x4 M.2 RGB SSD should be available in late July with a price set at $119 for the 512GB, and going up to $389 for the 2TB version. 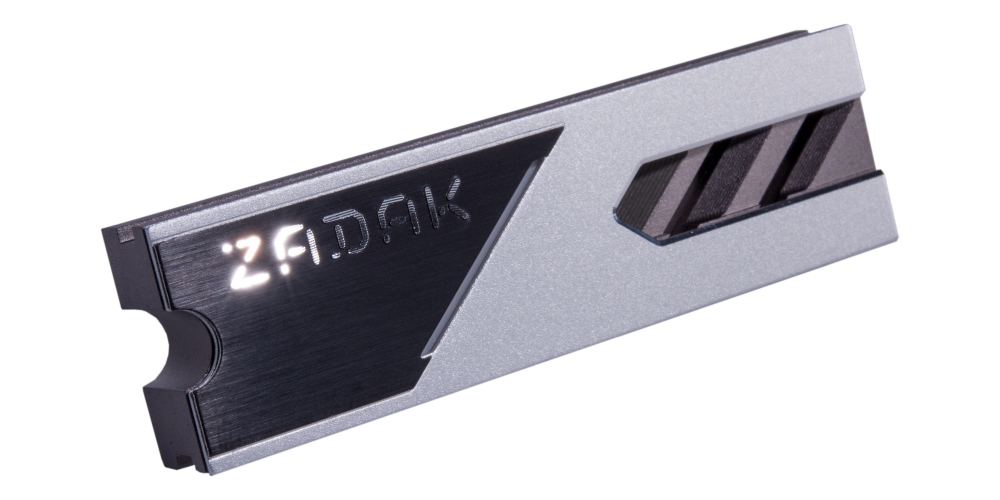 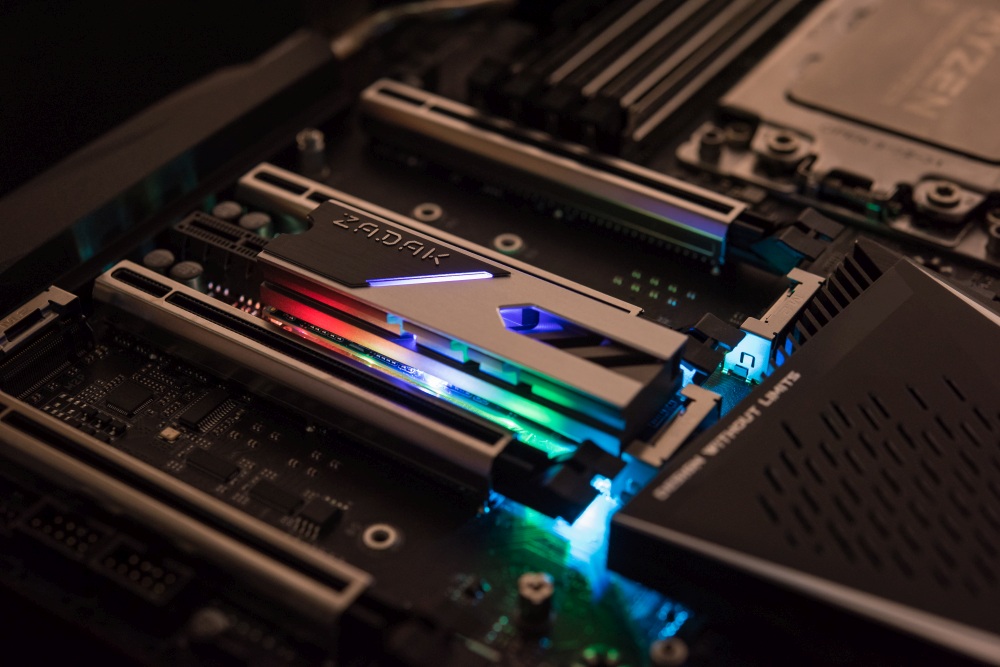 Last modified on 12 June 2020
Rate this item
(0 votes)
Tagged under
More in this category: « Microsoft lightweight Windows 10 Surface Ryzen based Some new AMD Ryzen CPUs to come without boxed coolers »
back to top