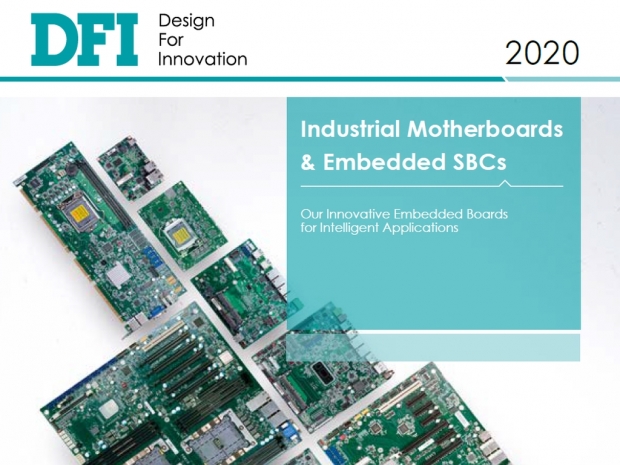 DFI has managed to squeeze in AMD's Ryzen Embedded R1000 series processor with Zen CPU and Vega GPU on a Raspberry Pi-sized motherboard, the DFI GHF51.

DFI has definitely scaled-down since its days when it made high-end LanParty motherboards, and while it now focuses on industrial motherboards and computers, system-on-modules, and industrial panel PCs and displays, the company has come up with a rather interesting Raspberry Pi-sized motherboard, equipped with AMD's latest Ryzen Embedded R1000 processor.

Originally spotted by Linux Gizmos, the DFI GHF51 board measures at 84x55mm (1.8" SBC form-factor), and is designed to run on Linux or Windows 10 IoT Enterprise. It uses a 12W AMD's Ryzen Embedded R1000 series processor which features two x86 Zen CPU cores and integrated Vega GPU with up to 3 CUs.

The board draws power from a 2-pin terminal block, but the official power consumption is still to be announced.

Unfortunately, there is no word on the price or the availability date, but the DFI GHF51 certainly looks like an interesting project for an SFF PC or HTPC, as Ryzen Embedded R1000 should pack enough punch. 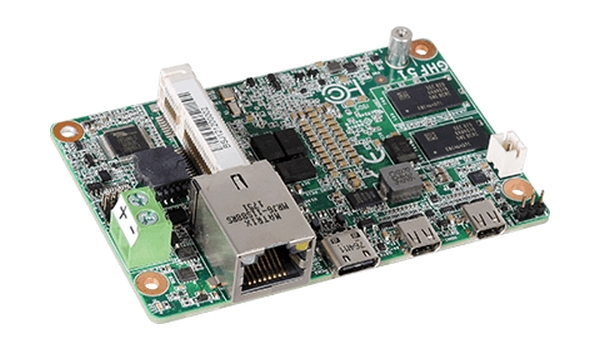 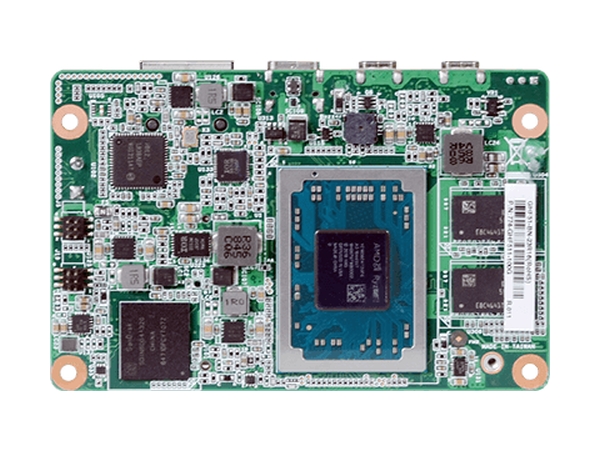 Last modified on 19 March 2020
Rate this item
(1 Vote)
Tagged under
More in this category: « Biostar releases A68N-2100K SoC motherboard HPE warns of SSDs about to fail »
back to top