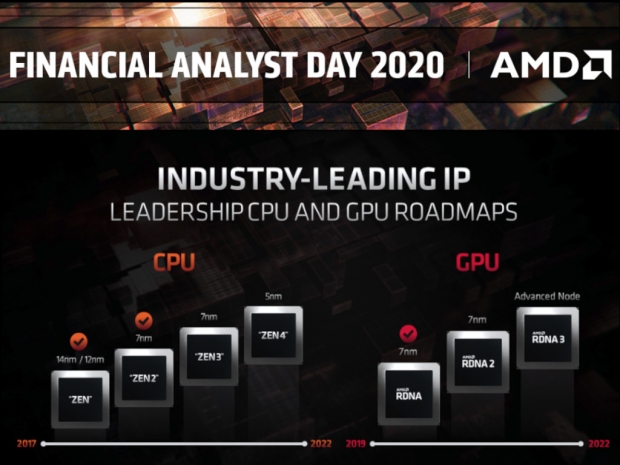 Zen 3 on track and RDNA 2 comes with NAVI 2X

AMD's CEO and President, Dr. Lisa Su, has kicked off AMD's Financial Analyst Day 2020 talking about the progress AMD made in the last few years as well as what we can expect from the company in future, including an updated CPU and GPU roadmaps with Zen 3, Zen 4, as well as RDNA 2, and RDNA 3.

AMD was keen to talk about the last couple of years, and how the company managed to bring both accelerated product innovation, strong execution, and significant growth across all markets, including client, gaming, and data center.

Without diving into precise details for the future, leaving details to Mark Papermaster, AMD CTO and EVP of Technology and Engineering, and David Wang, Senior Vice President of Engineering at Radeon Technology Group, AMD's CEO and President revealed an updated CPU and GPU roadmaps, showing Zen 3 on track on 7nm manufacturing process and Zen 4 at 5nm, as well as RDNA 2 on 7nm and RDNA 3 on "future advanced node". 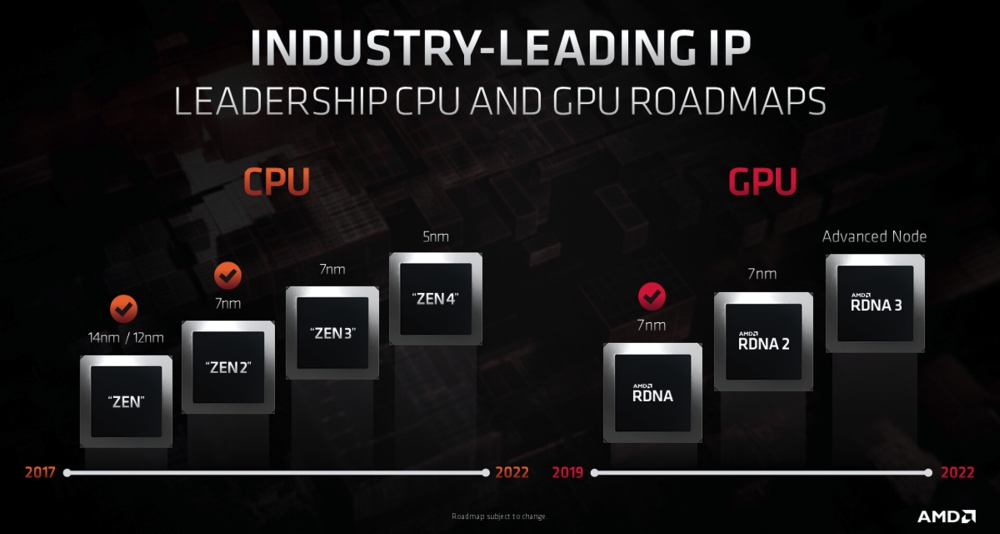 AMD's Mark Papermaster also talked a bit about key investments and innovation in the last five years, including 7nm process technology, Zen architecture, Infinity Fabric and Modular Chip Design, next-gen GPU architecture, as well as a focused execution that pushed the company to bring such products. Mark was also keen to note that AMD has shipped over 260 million Zen cores to date. 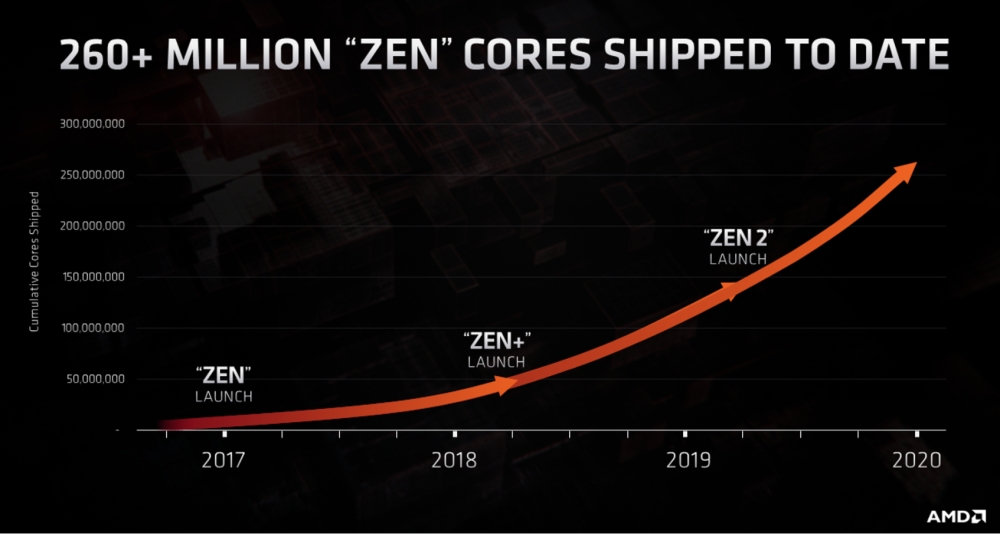 On the CPU side, AMD is pushing to deliver on steady CPU roadmap generational focus, maintain leading edge process and new packaging technology, as well as bring next-generation interconnect. 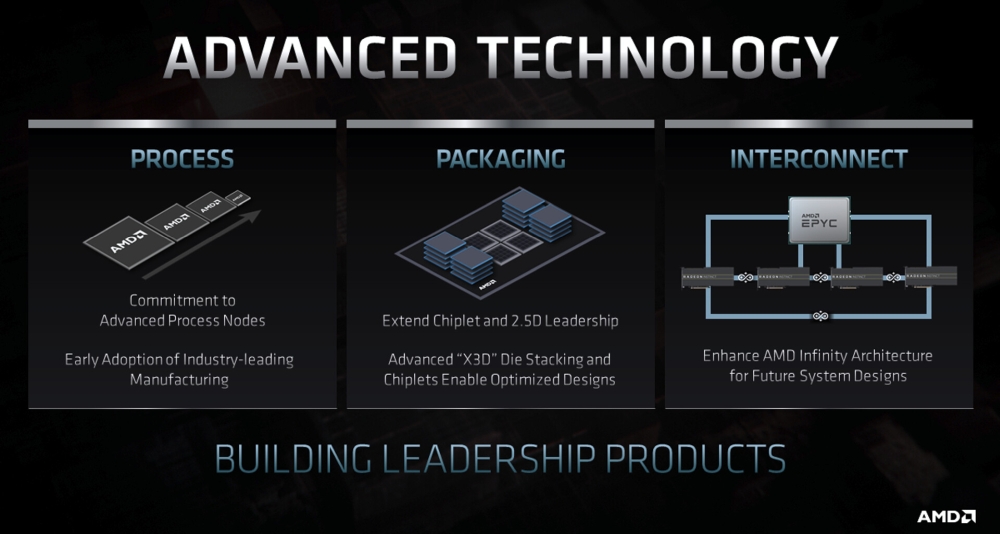 Mark Papermaster did note that while it expected the competition to bounce back, AMD is committed to maintaining a lead in foundry process technology, as confirmed by 5nm for Zen 4 architecture. The more detailed roadmap also shows that after Milan, AMD is going to release Genoa, a Zen 4-based architecture EPYC CPU on 5nm manufacturing process. 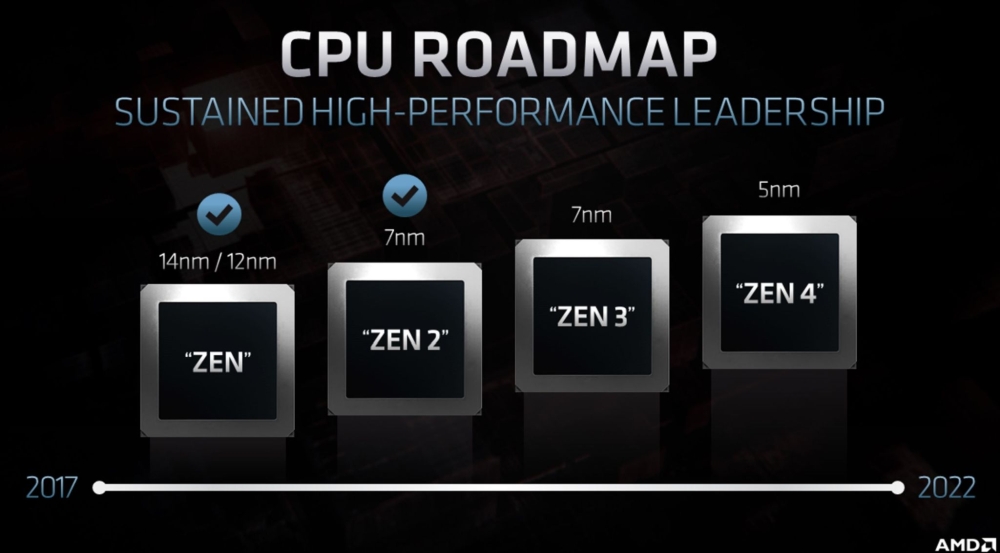 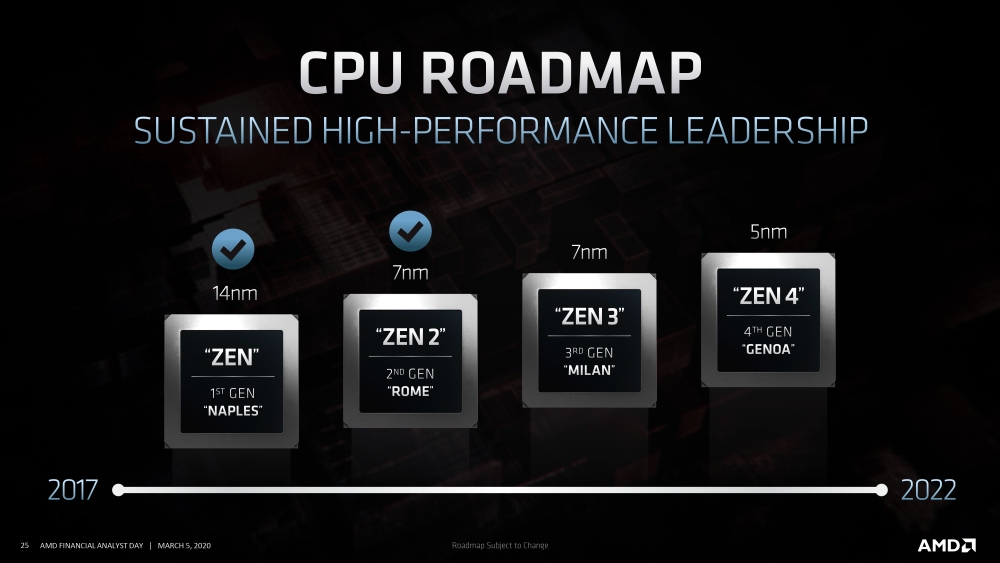 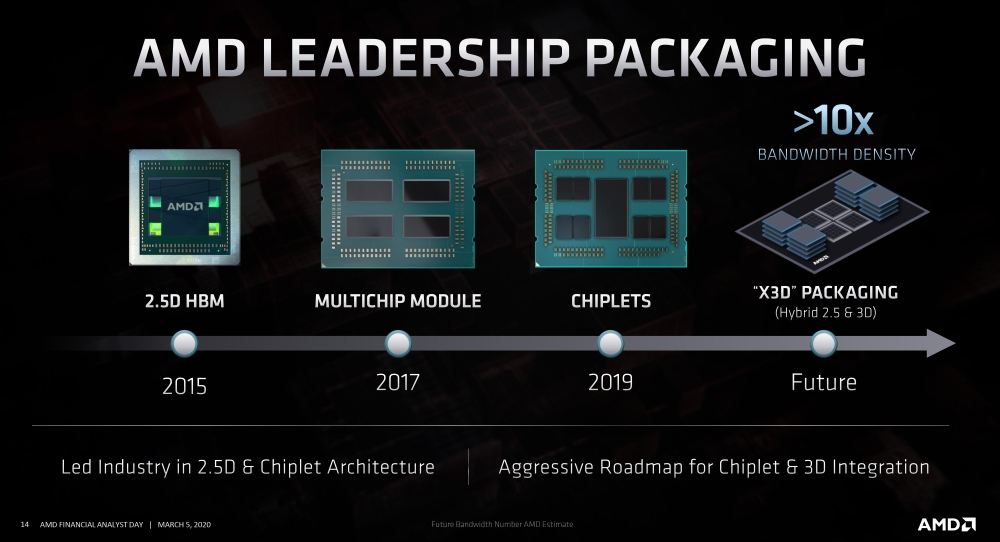 According to AMD, this should bring a 10x increase in bandwidth, and while we do not have a precise date, it does look interesting and hopefully, we will hear more in the near future. 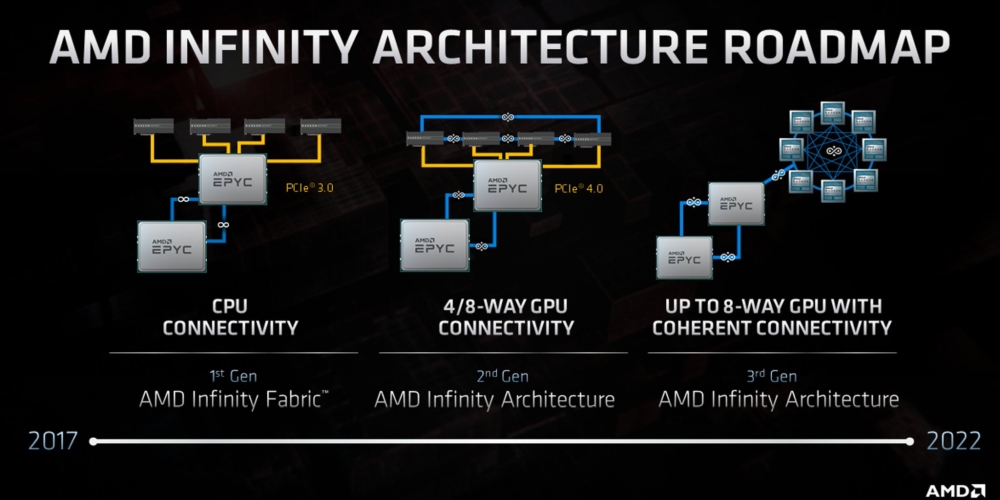 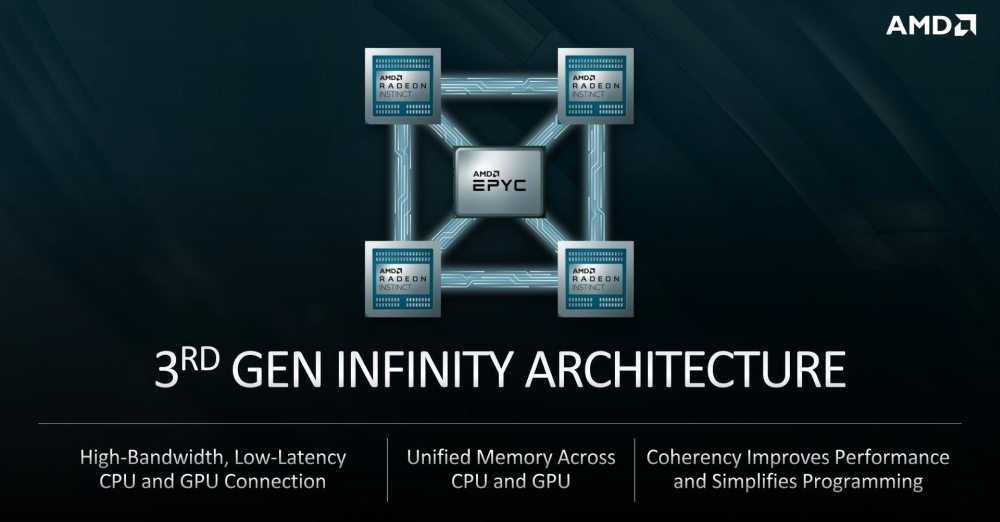 When it comes to the future, AMD plans to bring even further improvements with 3rd generation Infinity Architecture with up to 8-way GPU with coherent connectivity, providing improved bandwidth with reduced latency as well as unified data fabric between CPU and GPU. Such coherency will also allow CPU to cache GPU memory, or unified memory across CPU and GPU, thus bringing significant ease of programmability. 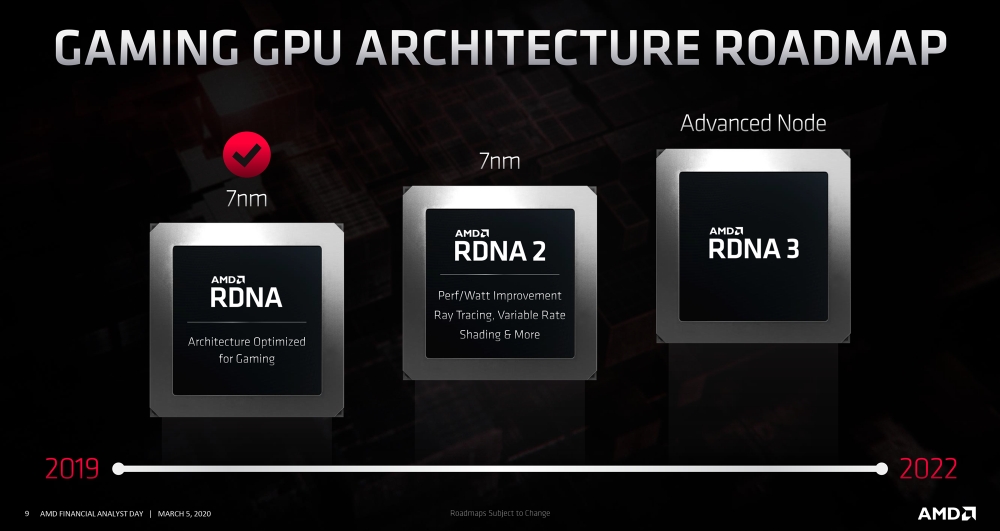 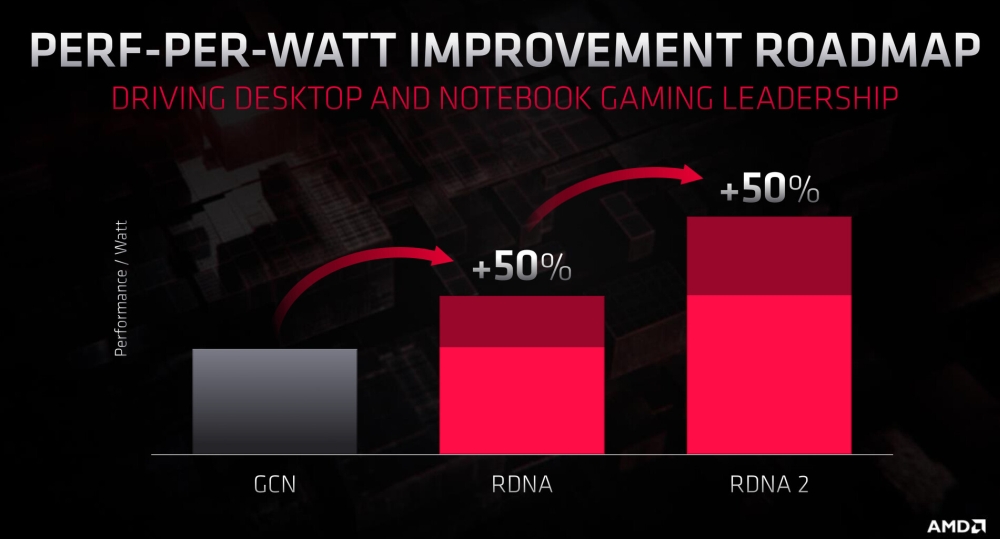 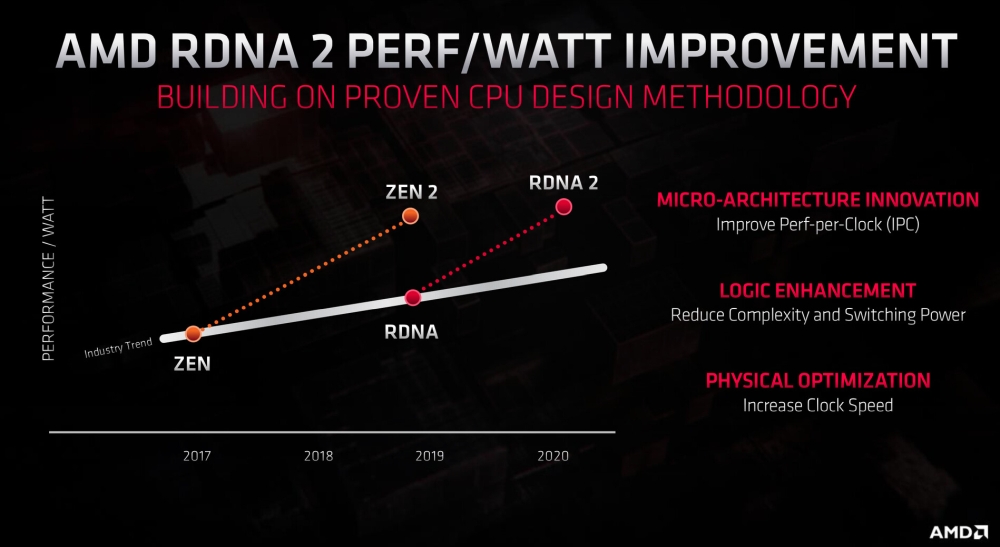 As rumored earlier, AMD's RDNA 2 architecture, with NAVI 2X, will feature hardware-accelerated ray tracing. AMD plans to introduce a common architecture for PCs and consoles, which is not a big surprise considering how much AMD is invested in the current and future console market.

As ray tracing is plagued by high-performance impact, according to AMD, the company plans to simplify development and speed up adoption as well as maximize performance with lower-level API. AMD has teamed up with Microsoft for DXR 1.1 and you can see a screenshot from a demo rendered on RDNA 2 silicon below. 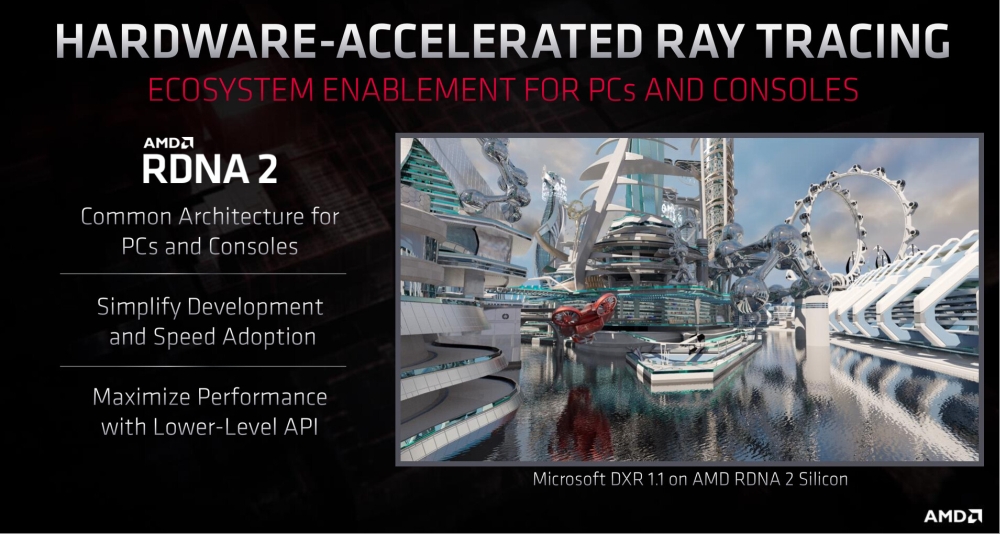 AMD has solid roadmaps and it is all about delivery

AMD's future looks bright and the company managed to deliver on its previous promises, and it is no surprise that the company plans to increase its revenue growth, gross margin to over 50 percent, higher operating margin and more.

It plans to push hard to maintain its momentum, use leading-edge process and push forward with its next-generation CPU and GPU architecture as well as maintain its growth across all markets. 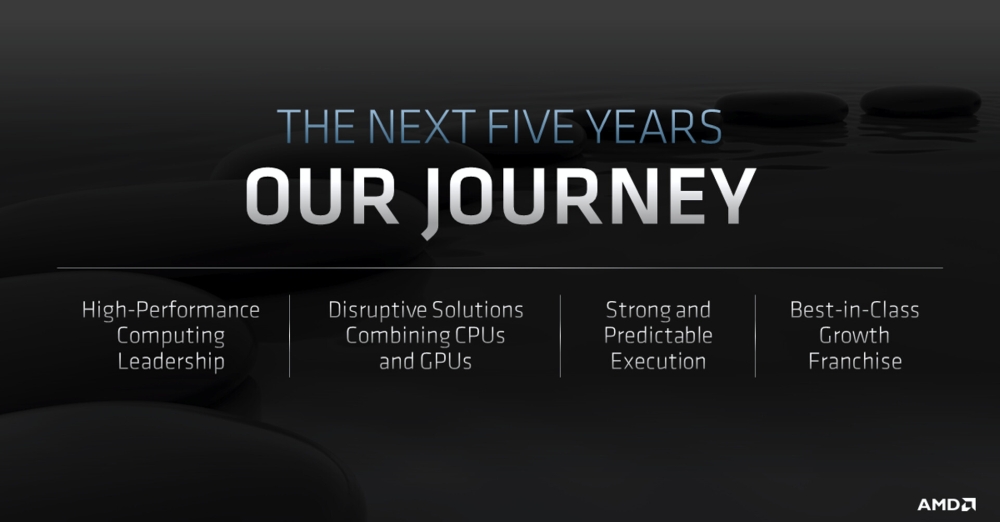 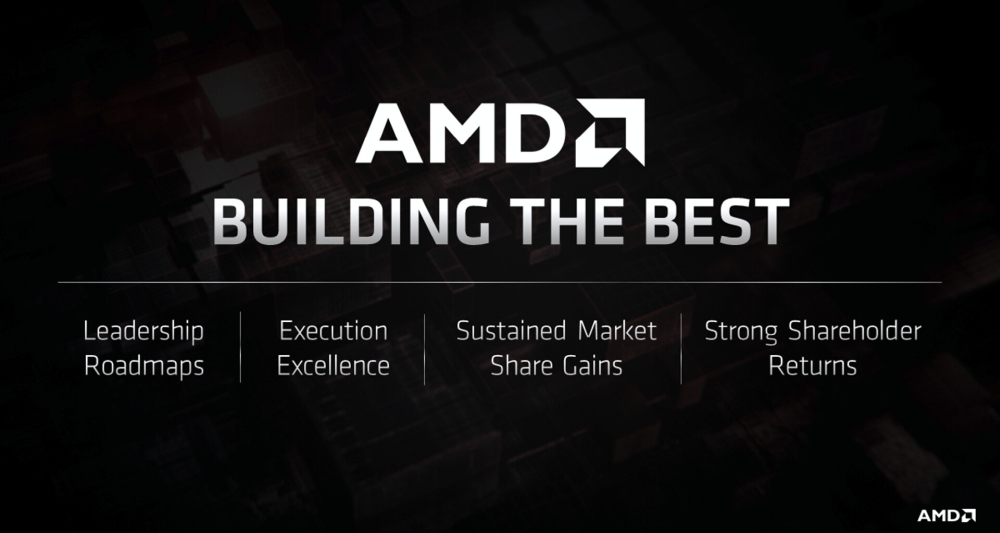 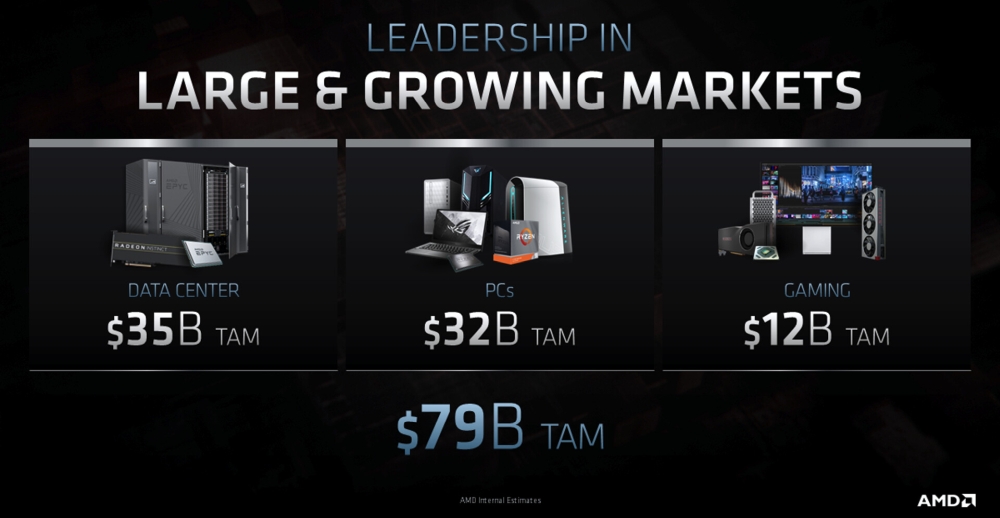 Last modified on 06 March 2020
Rate this item
(2 votes)
Tagged under
More in this category: « Lawrence Livermore National Laboratory gets 2 exaflop performance Intel CSME bug apparently means you have to replace all your chips »
back to top